This is not a FIFA 23 preview. I know what the headline says, but ceci n'est pas une pipe and all that. I had some hands-on time with the beta this past week, as well as attending a presentation and developer Q&A with the FIFA team, but I can't share the details on all of that just yet. There are certain things I know and/or have experienced in the beta that I can't talk about until later this week, or next week, or even the week after. So this is not a FIFA 23 preview. It's a FIFA 23 preview of the things I can talk about. Luckily, they're pretty good.

FIFA 23 is FIFA. It's a last hurrah for the brand name before the awful-and-surely-subject-to-change EA Sports Football Club arrives next year, but it doesn't feel like it’s in beta. I can't talk too much about the game’s modes, but nothing we've been told suggests EA sees this as a goodbye for FIFA. The next yearly football game from EA, whatever its name will be, right now feels as though it will continue to be FIFA in spirit. What do I mean when I say it's FIFA then? Well, it's a FIFA game.

You run fast and kick a ball and it goes in the net. That sounds a little ‘Go SpOrTs’ but FIFA is the series I have played the most across my entire life. I've owned every FIFA day one since 2002. I love FIFA, and while it has faced challengers within football and from other sports sims, it remains the pinnacle of the genre. That the bones of the game haven't changed might draw an eye roll from outsiders wondering why people would pay full price for a roster change, but for those already bought into the FIFA concept, that FIFA 23 is as FIFA as ever will be positively received. 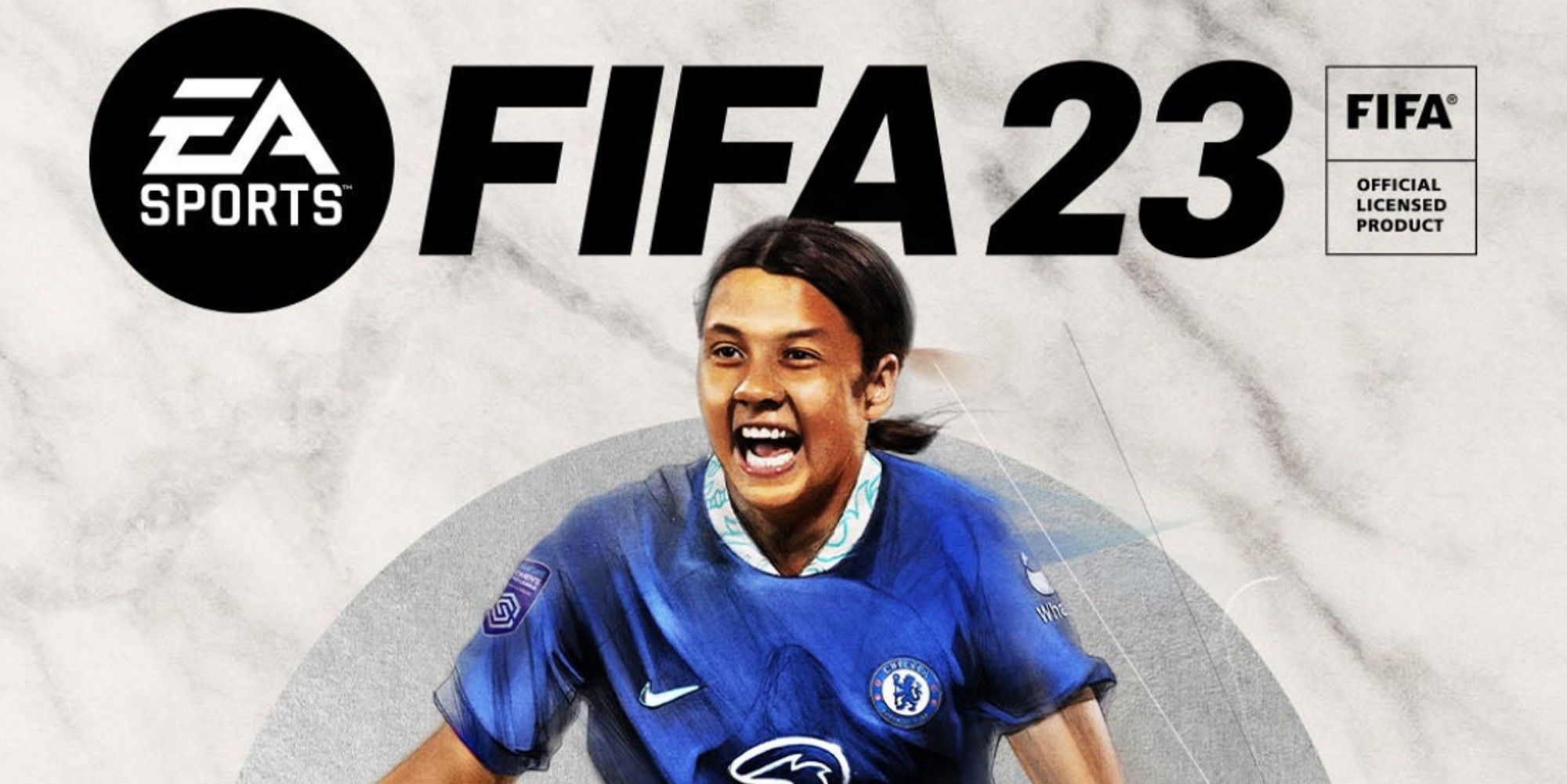 I'd argue it's not just a roster change either. Even though I forked out the money for it each year, I do think that towards the end of the previous generation’s life cycle, that's what we were getting. The dribbling improvements hardly moved the needle, The Journey never grabbed me, and Volta didn't get off the ground. Last year, however, it felt like a new-gen FIFA with the addition of HyperMotion to help smooth things over. This year seems to build on this new-gen feeling once again – unfortunately though, I can't talk about all of the ways it manages to just yet. Eventually I'm sure this new iteration of FIFA will plateau too, but until then I'm looking forward to seeing it build year on year.

For now, here's some things I can talk about. We now have power shots, which as you might have guessed, are shots that are more powerful. You tap both bumpers at once and hold the shoot button, and you'll drill a, well, powerful shot in. This is the same button combo (and same idea) as the driven shot, but it has more of an impact and is much more effective. It's much easier to pull off than other additions to shooting in recent years, and very satisfying. The game advises you to do it only when outside the box and unmarked, but it can be activated anywhere. It's manual aiming even if you play with auto shooting, but I scored from my first one and managed to have a pretty high success rate. The big downside to these shots are that things slow down slightly on your backswing and the camera zooms in. It gets old quickly, especially when it's used against you. A little too Mario Strikers for my liking, but a solid addition overall. 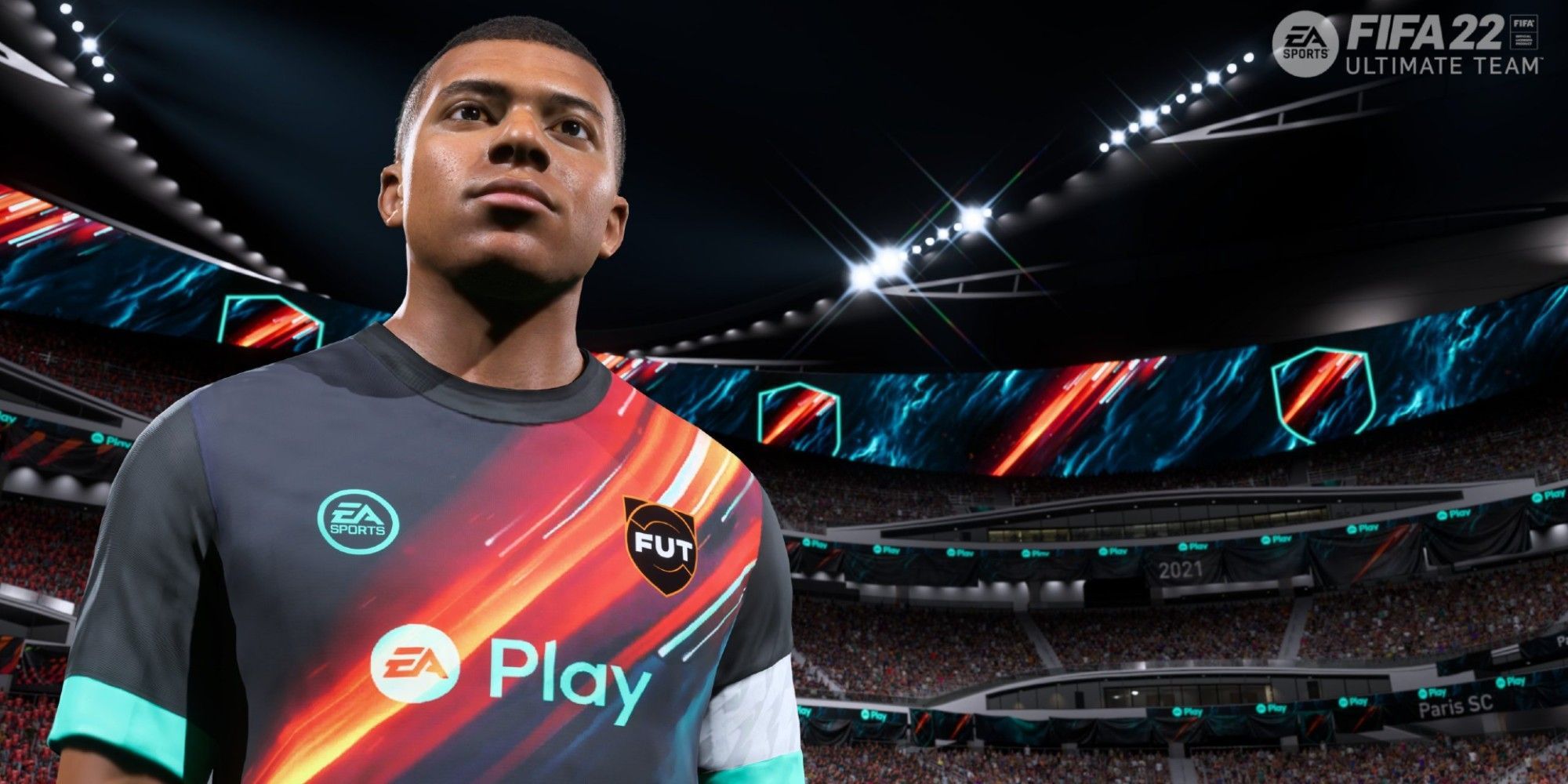 Freekicks and corners have also been revamped, and by 'revamped' I mean 'rolled back to what they were 15 years ago'. You will now choose where to strike the ball, with some indication of the resulting curve being given. Knuckleballs, chips, and instep curves are on the menu, but no outside of the foot Roberto Carlos efforts unfortunately. I found them to be better for free kicks (although I timed out once after messing around too much), but worse for corners. Maybe I still need to get used to them, but all of my corners were either drilled in low or chipped so high they came down with snow on them. You get more customisation, but also, it's easier for things to go wrong. Penalties have been changed too. There's now a pulsation method, a shrinking circle like catching a Pikachu in Pokemon Go. Smaller circle, better strike. Not sure I like it, the old way better captured what penalties feel like. Chips now go higher too, again catching snow before rolling into the net.

One last note just for me – when you do sliding tackles you leave marks in the grass that stay there for the rest of the game. It doesn't really mean anything but I think it's nifty.

FIFA 23 is an improvement on FIFA 22, even if I can't really tell you all about it yet. That's all the game needs, so I'm ready to call it a success. Check back in at TheGamer regularly for a few more updates on it.