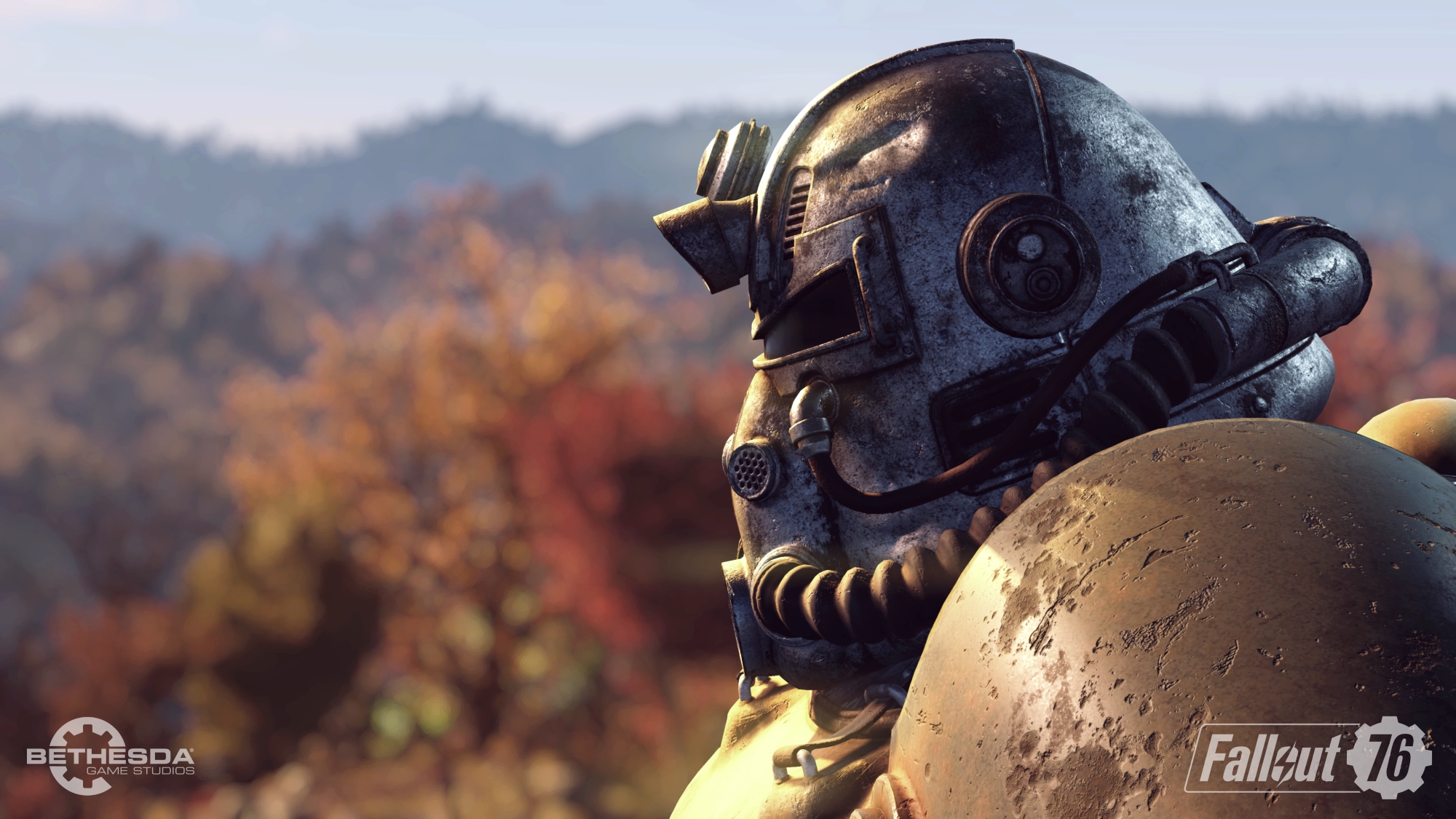 Westworld co-creator Jonah Hill will direct the premiere of the Fallout TV series, with one of the writers of Tomb Raider as a showrunner.

In case you forgot, there’s going to be a Fallout TV show for Amazon Prime, with Westworld creators Jonah Nolan and Lisa Joy at the helm.

While there are still no details on the actual plot, Deadline has not only revealed that Nolan himself will be directing the first episode, but that the series has its showrunners: Geneva Robertson-Dworet and Graham Wagner.

Nolan already has some directing experience, having done so for three episodes of Westworld (including the pilot), as well as one episode of science fiction crime drama Person Of Interest, which he also created.

As for the showrunners, Robertson-Dworet rose to prominence with the 2018 Tomb Raider movie. She was brought on to rewrite the screenplay so she’s already familiar with adapting video games. She also went on to co-write the Captain Marvel movie.

Graham Wagner, meanwhile, is perhaps best known for his work on Silicon Valley, Portlandia, and the American adaptation of The Office, all of which he produced and wrote for.

It’s still unclear whether the series will attempt to adapt the plot of one of the games or if it will tell its own original story set within the Fallout universe. Whichever it is, production is expected to start this year, so the first episode probably won’t air until 2023 at the earliest.

The show is probably the only thing Fallout fans have to look forward to at the moment, since no new Fallout games have been announced. Plus, Bethesda already has its hands full with Starfield, which releases this November, and The Elder Scrolls 6, which isn’t due out for several years.

A design document for a potential Fallout 5 does exist, according to Todd Howard, but it won’t ever see the light of day until at least after The Elder Scrolls 6 comes out, and that game doesn’t even have a release date.