Xbox One and Nintendo Switch owners might need to wait longer than they would like before Fall Guys makes it to their consoles.

The launch of Fall Guys in early August took the internet by storm, much to the surprise of developers and fans alike. The game’s massive popularity is an impressive task as it is only available on PC and PlayStation 4, limiting its player base considerably. Unfortunately, it looks like the smash hit won’t be arriving on other consoles anytime soon.

Nintendo Switch and Xbox One owners have been desperate to get their hands on the wipeout-inspired party game. Since the game’s launch, the official Fall Guys Twitter account has been flooded with replies complaining about the game’s exclusivity.

According to the developer, Mediatonic, a port of the game could potentially make its way to other consoles, but not for quite a while. In a recent interview, Fall Guys’ lead designer, Joe Walsh, said, “Right now our real focus is on making the PlayStation and PC games as good as they possibly can be. We really have to build trust with the community now and make sure they believe that we can support this game and make it really good.”

Walsh went on to further emphasize that bringing the game to more platforms isn’t the right decision to be making now. It is clear that the developers want to spend more time polishing and improving the game. They do not want to upset current players by putting bug fixes and new content on the back burner in exchange for Switch and Xbox support. 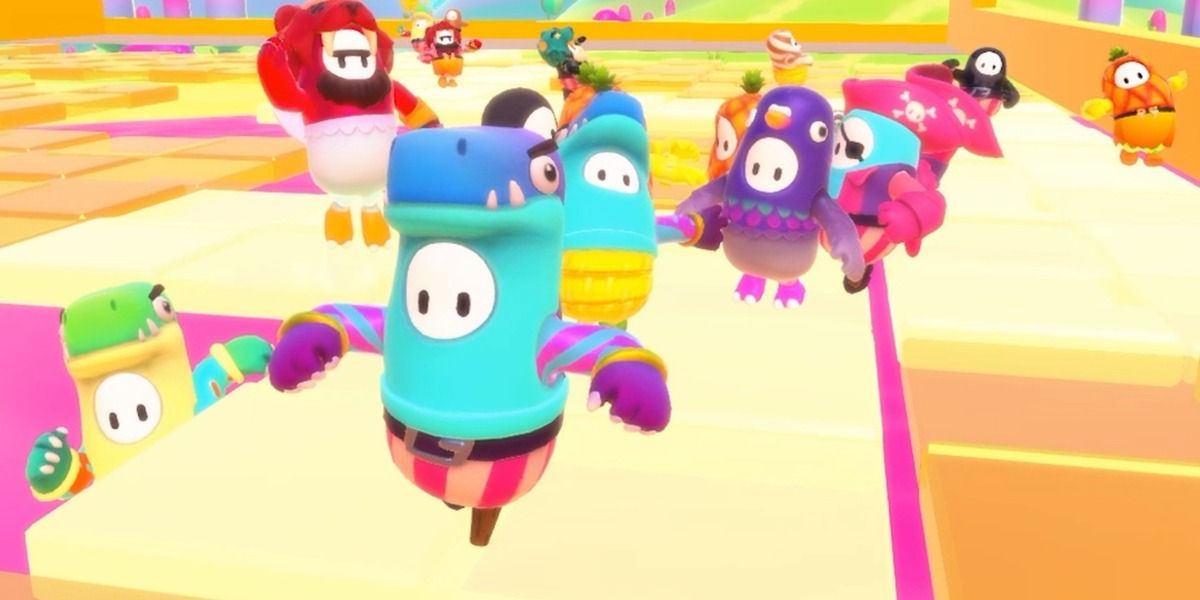 It is also possible that Fall Guys made a timed-exclusive deal with Sony that is preventing them from currently bringing the game to other platforms. Given Sony’s recent spree of locking exclusive content on their platform, this wouldn’t be surprising.

Walsh wants a strong connection with the Fall Guys community before they make any big moves. With season 2 on its way, players will soon have access to new maps and game types, as well as medieval-themed outfits.

Considering that many players are still being placed in lobbies with hackers who fly through the air at Mach 5, the game’s anti-cheat could also use a bit of tweaking. Once the development team fixes these problems and creates a more solid back catalog of content, they might start working on Switch and Xbox ports.