A trailer for Fall Guys: Ultimate Knockout season 3 was released. After Season 2 failed to keep fans entertained at the levels of pre-Among Us hype, many wondered how the game would change for season 3. The answer appears to be winter theming and activities involving penguins.

The Game Awards was full of many exciting announcements, showing just how big a year 2020 was for gaming. Even if Fall Guys lost Best Multiplayer Game to Among Us, it did manage to beat out the likes of Destiny 2 and Apex Legends when it came to community engagement. This is largely thanks to its Twitter presence, which maintains a goofy persona and interacts with trolls in a friendly fashion. 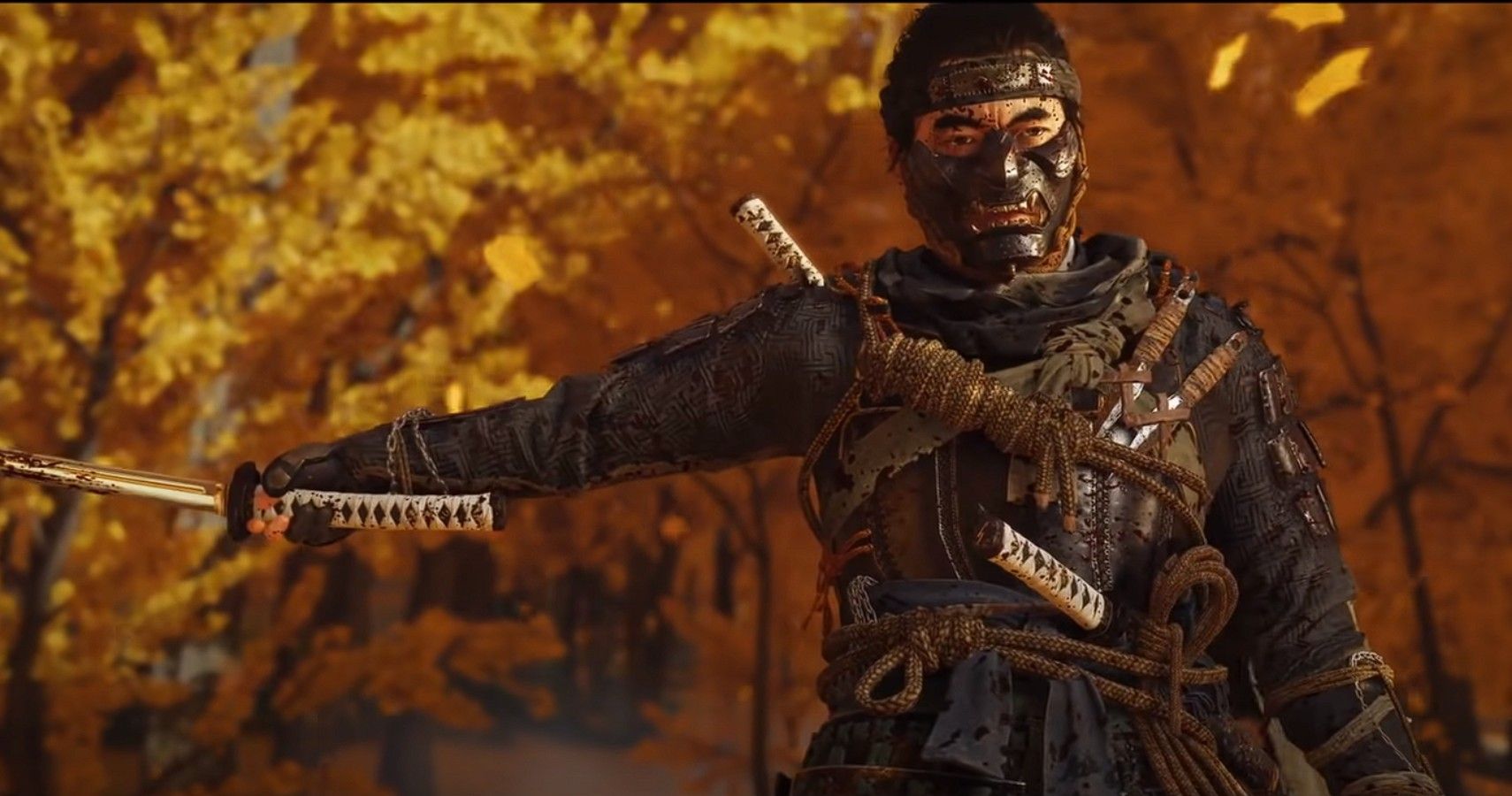