Fall Guys frequently hosts in-game events, each possessing a unique theme when it comes to its missions and rewards. The latest in-game event, the Better Together Event, is centered around playing with others, requiring that you do so to earn the different rewards being offered.

Like others introduced in the past, this event will only be available for a limited time, remaining available through January 18, 2023. Below you can find everything you need to know about the Better Together Event, allowing you to earn all available rewards while they are still available. 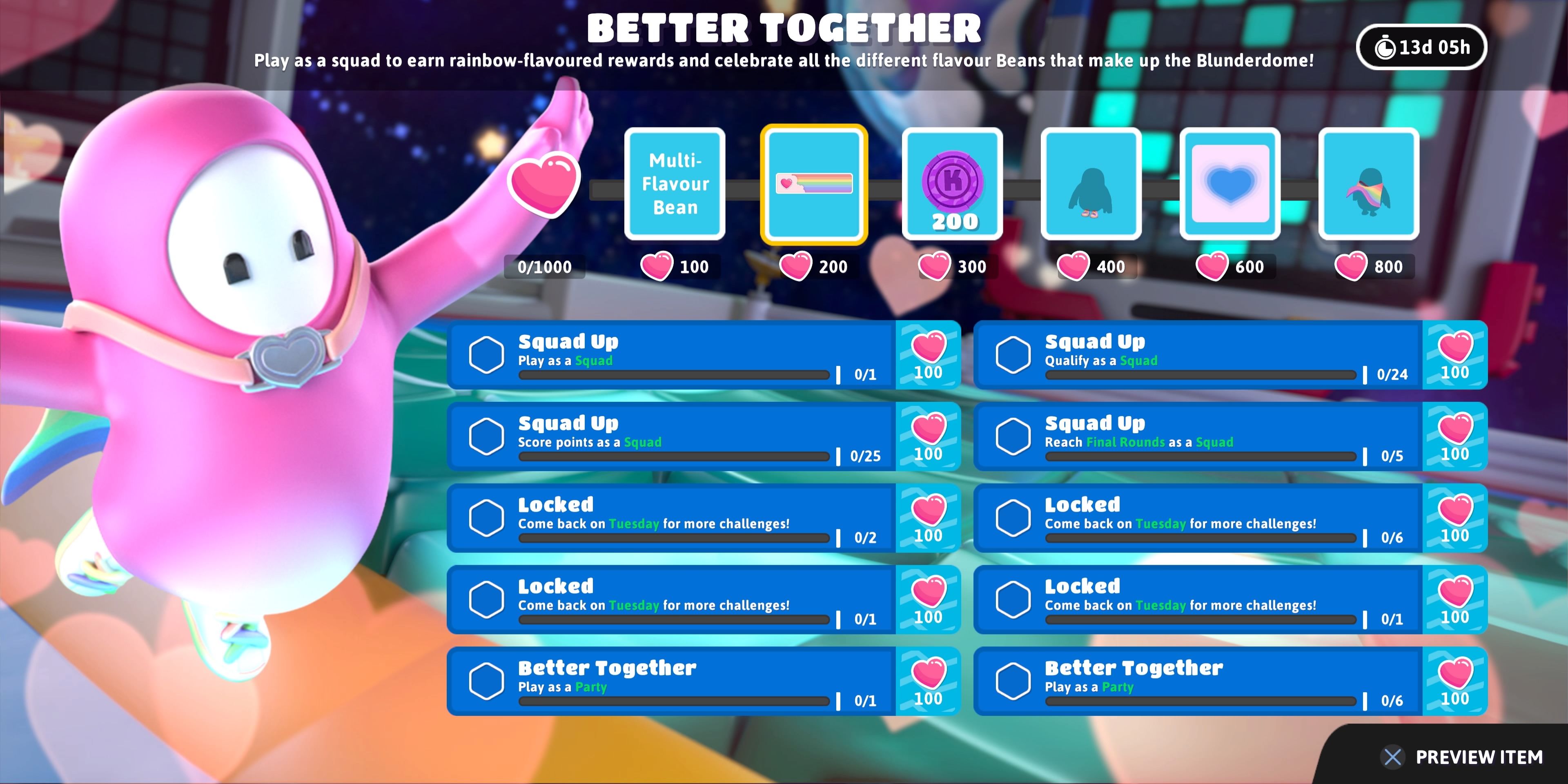 There are ten different missions that can be completed for the Better Together Event. Each of these missions have to do with playing with other players, whether it be playing in the Duos or Squads Show playlists or competing in Shows with other players in your party.

Four of the ten event missions are unavailable until Tuesday, January 10. This guide will be updated once these missions are revealed and able to be completed.

The completion of each event mission will provide you with 100 Hearts, the event currency for this specific event, used to redeem the various rewards that are being offered. Each of these event missions can be found below with their specific completion requirements.

Missions that require you to complete tasks "as a Squad" can be progressed by simply competing in either the Duos or Squads Show playlist.

Missions that task you with playing "as a Party" require you to party up with others when competing in different shows. 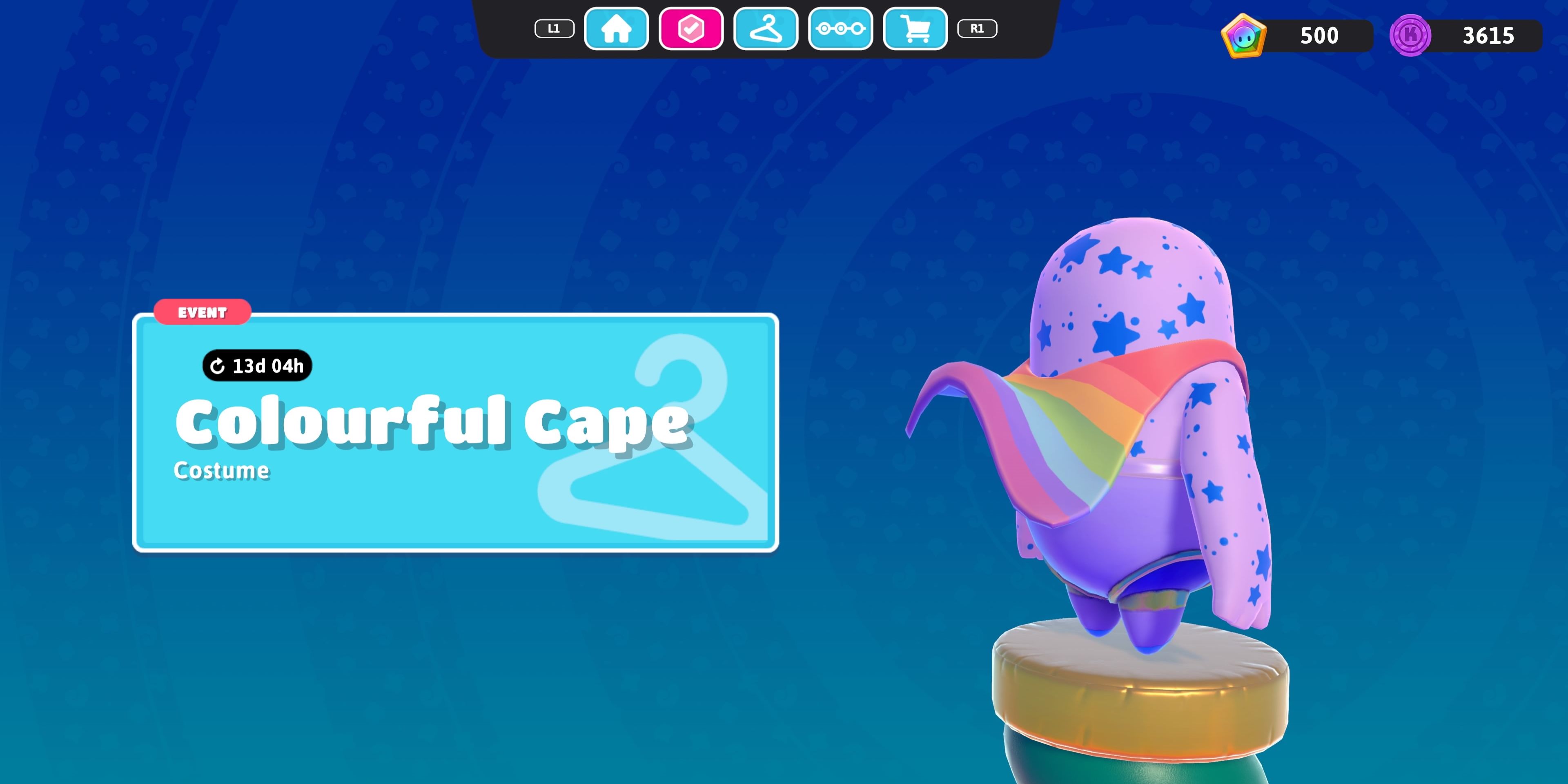 There are six different rewards that can be earned from the Better Together Event. These rewards are earned by collecting Hearts, obtained through the completion of different event missions.

You will only need to accumulate Hearts to redeem these rewards, not spend them, meaning that you will retain the same number of Hearts after claiming each rewards. Each of these six rewards can be found below with the number of Hearts required to obtain them.

The final reward for this event only requires you to accumulate a total of 800 Hearts. This means that you will only need to complete eight of the ten event missions if you want to earn all available rewards.