If there’s one trend that we can confidently predict when it comes to Facebook, it’s that the famous blue social media monolith will imitate when it can’t innovate. Mark Zuckerberg’s company has made many internet innovations over the years, and its first port of call when it likes an idea that it didn’t come up with itself is to try to buy it. Nine times out of ten, as the creators of Instagram and WhatsApp found out, they offer enough money to secure that deal. When all else fails, though, and the creator of the product they want to buy isn’t willing to sell, they’ll try to copy it instead.

Not every attempt that Facebook has made to ape popular apps and websites from elsewhere on the internet has been successful. Facebook Watch hasn’t affected YouTube’s dominance in the video-sharing market at all, and nor has the company seen much in the way of a return from its Pinterest clone Hobbi, or its Facebook-based dating service. It will be hoping for a better outcome from its latest project, though, as the company is making a second attempt at going head to head with Tik Tok. We’ve been here before, of course. We’re barely a year on from Facebook’s ill-advised launch of a standalone app called “Lasso,” which many tech commentators described as a shameless copy of Tik Tok. Despite being available in multiple territories and being vaunted as having greater technical capabilities than Tik Tok, the idea failed to catch on. It never managed to exceed eighty thousand daily users on Android phones. On iOS, it ranked so low that figures aren’t even available. Facebook finally decided to pull the plug on the dying app at the start of July this year, but anyone who thought they were giving up on the idea of rivaling Tik Tok must not know Facebook very well. They’re already back for another go – and this time, they might have come up with a better concept.

Facebook’s problem with Lasso was the requirement for people to download a new app to use it. Tik Tok users are generally very happy with the app they already have, and so they had no reason to go looking for a new one. Instead of going for the standalone approach, this time Facebook is trying to use its existing Instagram platform to mount its assault with a new add-on called “Reels.” Think of the word ‘reels’ in conjunction with the internet, and your first association will probably be with the ever-growing number of online slots websites that exist on the web. This, however, is no gambling site. That’s not to say Facebook isn’t interested in such things – it has its own platform-specific equivalent to an online slots website already such as Rose Slots website – but “Reels” is an all-new Tik Tok alternative that’s automatically available to the one-billion-plus people who have Instagram accounts. To borrow parlance from the world of gambling, Lasso was a shot in the dark of the kind that all online slots players rely on. When you have a starting point of one billion users, your odds of success improve dramatically. 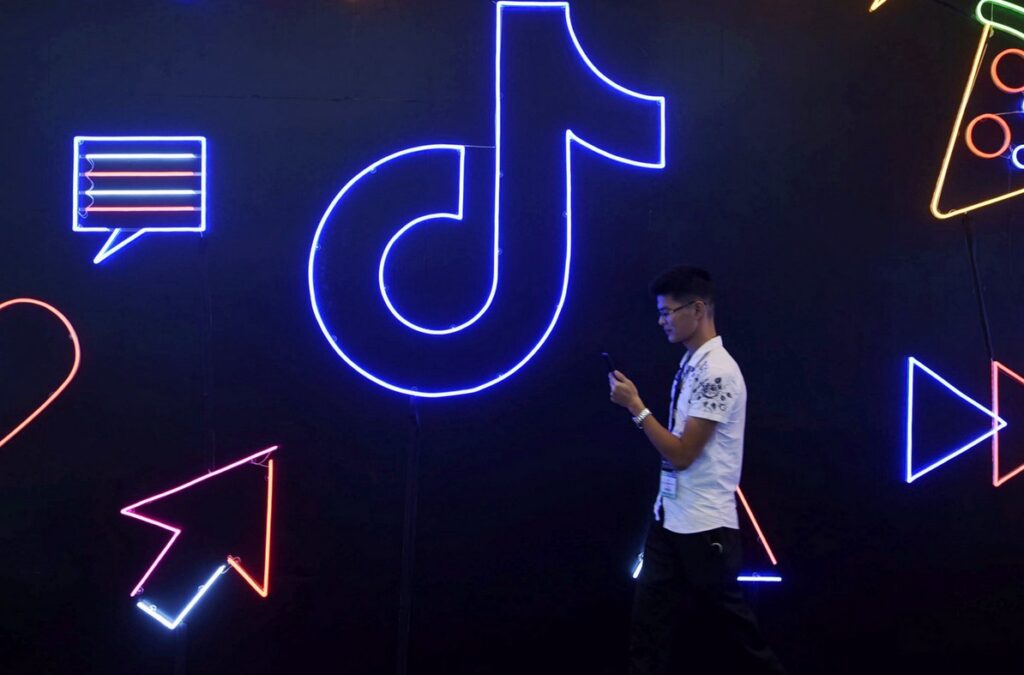 All of the basic features of “Reels” will sound very familiar to anybody who has a Tik Tok account. Videos are subjected to a maximum length of fifteen seconds, music can be added to them without copyright issues, and there are more filters and effects available than anyone could ever know what to do with. Even the ‘Explore’ page of Instagram has been adapted to incorporate “Reels,” resulting in a display that’s not entirely dissimilar to the “For You” landing page on Tik Tok. It may not do anything that Tik Tok doesn’t do already, but perhaps it’s more important to emphasize that Tik Tok doesn’t do anything that Instagram users can’t now do inside the app.

Under normal circumstances, taking everything Tik Tok has and repackaging it with an Instagram logo probably wouldn’t be enough to ensure success. The circumstances that Tik Tok is in right now, however, are far from normal. The future of the app in the Western hemisphere is under threat from not only the Trump administration, but also the authorities of many European countries. The owners of the app have been accused of conducting espionage on behalf of the Chinese state, and although parent company ByteDance has been swift to deny those accusations, the fact that they were ‘caught’ by Apple scraping data from iPhones hasn’t helped with public perception. ByteDance claims that the data that its flagship app ‘saw’ on the phones wasn’t stored anywhere, but Apple remains unconvinced. Between increased regulatory scrutiny, the threat of an outright ban, and falling consumer confidence, Tik Tok is being tested like never before. If Facebook’s app is seen as equivalent but safer, the company might have timed this move perfectly. “Lasso” might not have toppled Tik Tok, but “Reels” might. 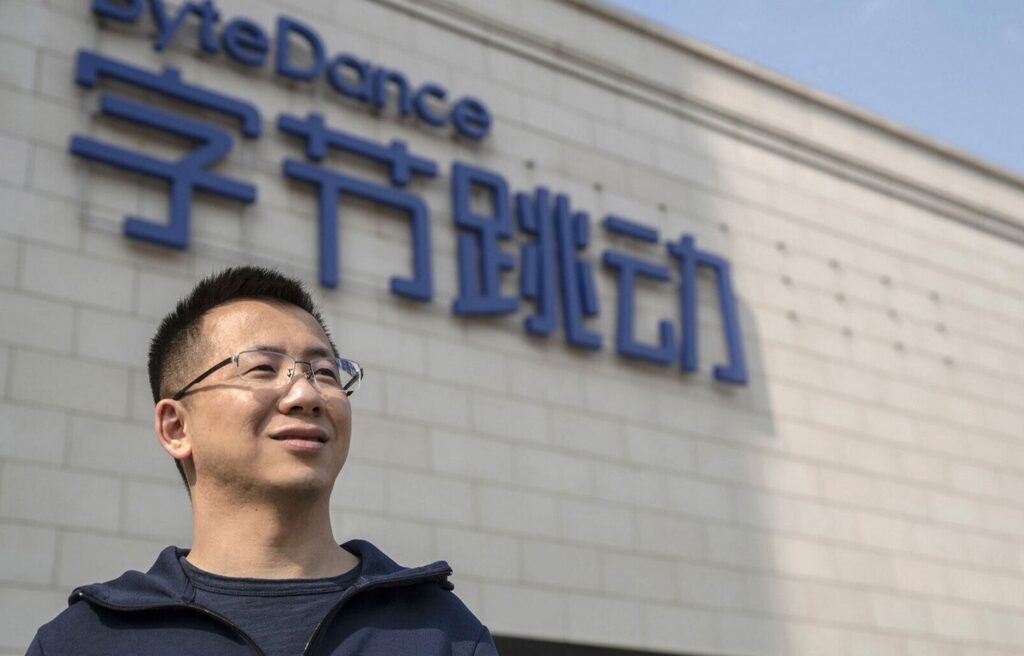 Unsurprisingly, ByteDance is far from happy about the creation of “Reels.” In a statement released on August 2nd, the company directly accused Facebook of plagiarism. Equally unsurprisingly, Facebook denies that it’s copied the more popular product. According to Instagram product director Robby Stein, the only thing the products have in common is that they deal with short-form videos. Any resemblance beyond that is, according to him, coincidental. Stein goes as far as crediting ByteDance with making short-form videos as popular as they’ve become but rejects the suggestion that they have a monopoly over them.

The battle lines now appear to be drawn, and the next few months will determine which way it’s likely to go. If Facebook, with all the bad press, publicity and privacy concerns they’ve had to deal with over the past three years, could topple Tik Tok on the grounds of having better privacy and security, it would be a truly remarkable achievement. It remains possible that Microsoft will complete its deal for Tik Tok and change the parameters of the battle completely. Instagram “Reels” looks like a viable product to us, though, and already has an audience purely by virtue of being part of Instagram. Whether that advantage can be turned into an outright victory remains to be seen.