In October of this year, EverQuest announced the beta and preorder phase for the grand MMORPG’s 27th expansion, Claws of Veeshan. The latest announcement to be released for the 21-year old video game has revealed the Claws of Veeshan’s release date, currently scheduled for December 8, 2020.

The Claws of Veeshan expansion is available now to preorder from everquest.com, and comes in four versions. The Standard Edition is priced at $34.99, the Collector’s Edition at $89.99, the Premium Edition at $139.99, and the Friends & Family Edition at $249.99. Yes, you read that correctly: a version of a two-decade-old game priced at over $200. According to the Claws of Veeshan expansion contents page, it has a list of 21 features included, all in-game items, with six items coming with multiple copies. Also note that all four versions will earn you access to all previous in-game expansion content (The Burning Lands, Torment of Velious), as well as closed Beta access for Claws of Veeshan.

Claws of Veeshan continues the storyline that began with the Torment of Velious expansion launched in December 2019. Players will embark on the seemingly final battle against the dragons of Velious in order to remove the curse of the overwhelming ice and frozen undead from the land, “and put an end to the deadly magic that has tormented the citizens of the continent”, according to the expansion product page. 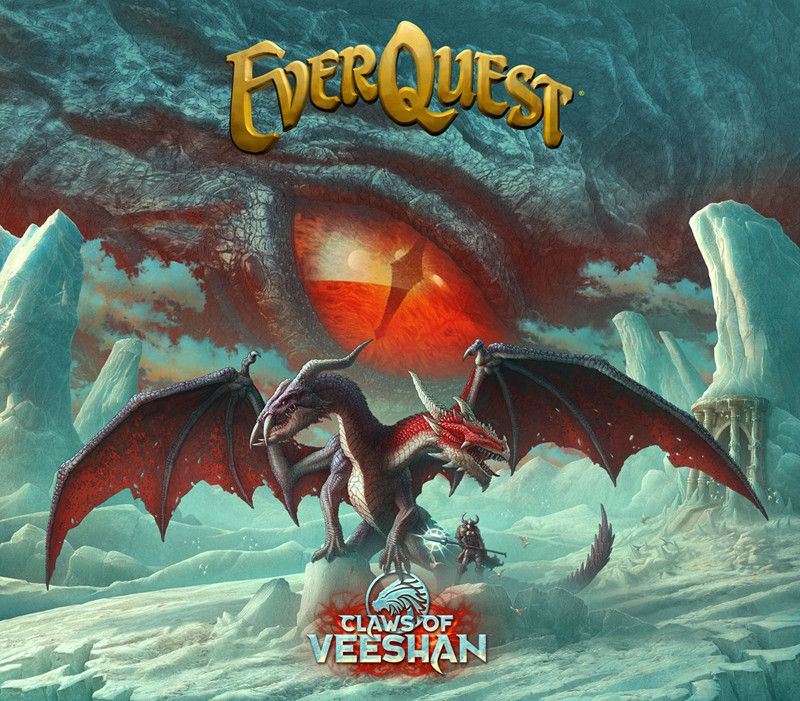 Six new expansion zones, new combat abilities, new collections, new missions, new raids, new quests, and new spells are also included in the expansion. And there’s also a new inventory management tool called the Dragon’s Hoard, specially designed for loot-and-keep-all-the-things players, which provides “additional space to hold all those items you may need once more but do not need now.” Additionally, when you purchase Claws of Veeshan during the pre-order period (before the December 8 launch), you’ll receive the Shared Goblet of Adventure II group item that grants a 25% experience bonus boost for 8 hours.

Read more about the Claws of Veeshan expansion on the Producer’s Letter, Pre-Orders, and expansion content posts.