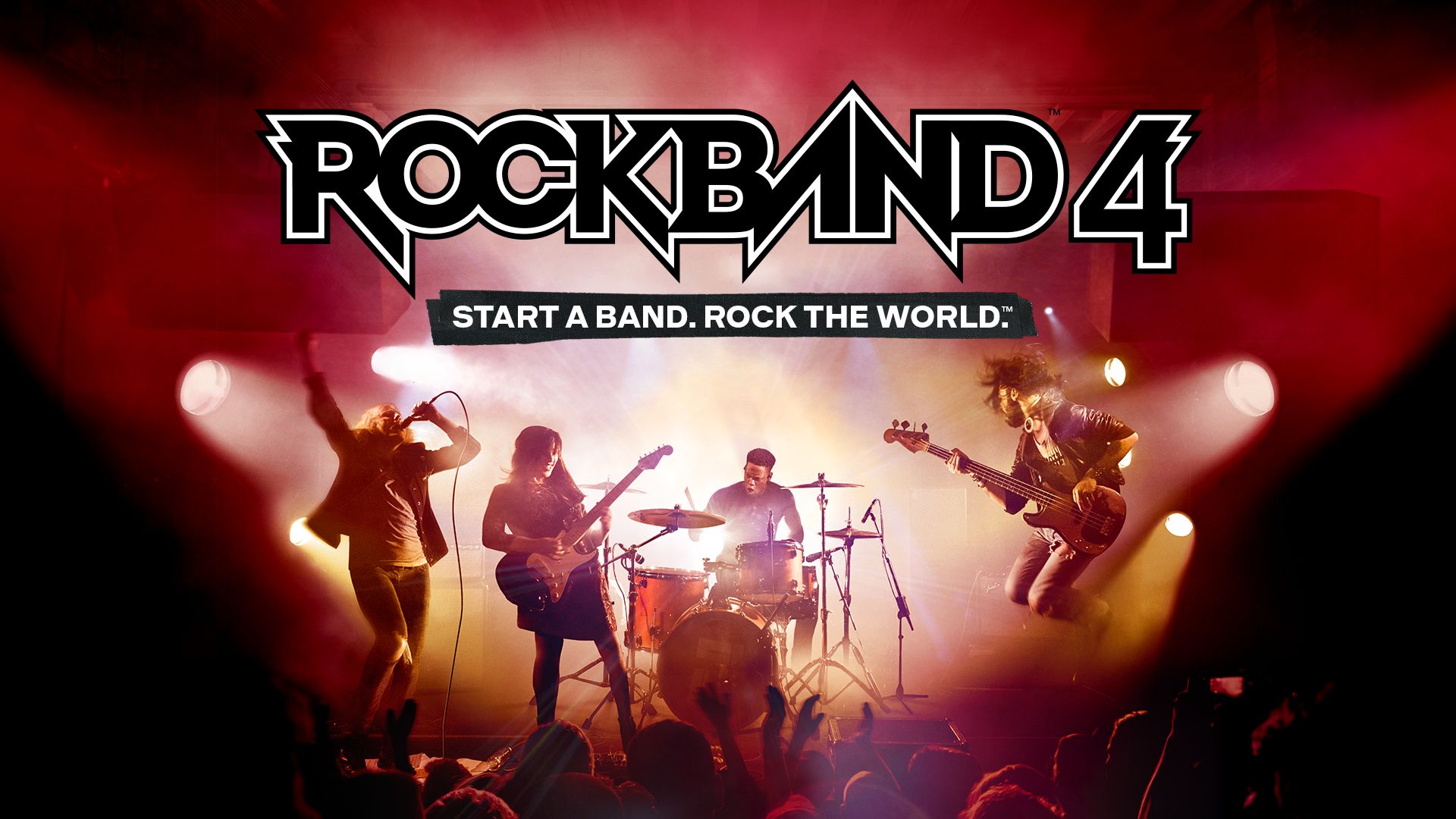 The creator of Rock Band and Guitar Hero has been bought by Epic Games to make ‘musical journeys and gameplay for Fortnite’.

There was a point, in the late 2000s, when Harmonix were one of the biggest, most influential video game developers in the world. Guitar Hero and Rock Band helped to make music games mass market and put a plastic guitar in every household.

But it all proved to be a fad and by the start of the 2010s interest had waned and attempts to kickstart new franchises, like Dance Central and last year’s Fuser, never really worked. Which has led to today’s news that Harmonix has been bought by Fortnite maker Epic Games.

Epic’s interest in them doesn’t seem to be to make new games per se, but to ‘create musical journeys and gameplay for Fortnite’. What that means exactly is unclear, but an obvious guess would be some kind of music game to accompany the increasingly frequent live shows by top artist like Ariana Grande.

‘Over the last 26 years we have pushed ourselves to redefine how people experience and interact with music. From the earliest days of The Axe to Guitar Hero, Rock Band, Dance Central, our VR titles, Fuser, and everything in between, we have aspired to redefine what a music game can be’, reads the blog announcing the acquisition.

‘Now, we’ll be working with Epic to once again challenge expectations as we bring our unique brand of musical gaming experiences to the Metaverse, and we couldn’t be more excited.’

For those that are still playing Rock Band, Harmonix has said that it will continue to release new DLC for the game, including Season 25 of Rock Band Rivals.

Support for all its existing games, including keeping their servers on, will also continue, including new plans for future Fuser events. Their games will also still be available to buy and download on online stores, at least until the song licences run out.