The Elder Scrolls Online is bringing Ayleid Crown Crates to Tamriel on March 18. Inside these magical containers, you’ll find collectibles inspired by the Elven race that once ruled over Cyrodiil.

ZeniMax broke the news earlier today, both announcing the Ayleid Crown Crates and giving a sneak peek at their contents, which includes three rare mounts – Welkynd-Born Courser, Culanda-Born Senche, and Varla-Born Wolf. However, there was another surprising announcement about these exclusive mounts:

Beyond those mystical mounts, you’ll also find the Pale-Plume Fledgling Gryphon pet and Treethane’s Mosaic Jerkin costume. If you’re interested in a complete list of items found in the Ayleid Crown Crates, you can check out the official forum post.

The Ayleid Crown Crates can only be found in the Crown Store, which is Elder Scrolls Online’s premium cash shop.

2021 is slated to be another big year for Elder Scrolls Online, as Flames of Ambition recently kicked off a year-long adventure against Mehrunes Dagon. Things will heat up in June when the Blackwood chapter is officially released – but until then you can enjoy two new dungeons introduced in the latest DLC.

While this year is already shaping up to be a busy one for ESO, it’ll need to work hard to top the numbers from 2020. Last year alone the game saw 3 million new players, bringing its lifetime total to over 18 million. Those are impressive numbers – especially for a game that got off to a rocky start like Elder Scrolls Online.

Ayleid Crown Crates will be available on March 18.

NEXT: Here’s When Genshin Impact’s 1.4 Maintenance Begins And Ends 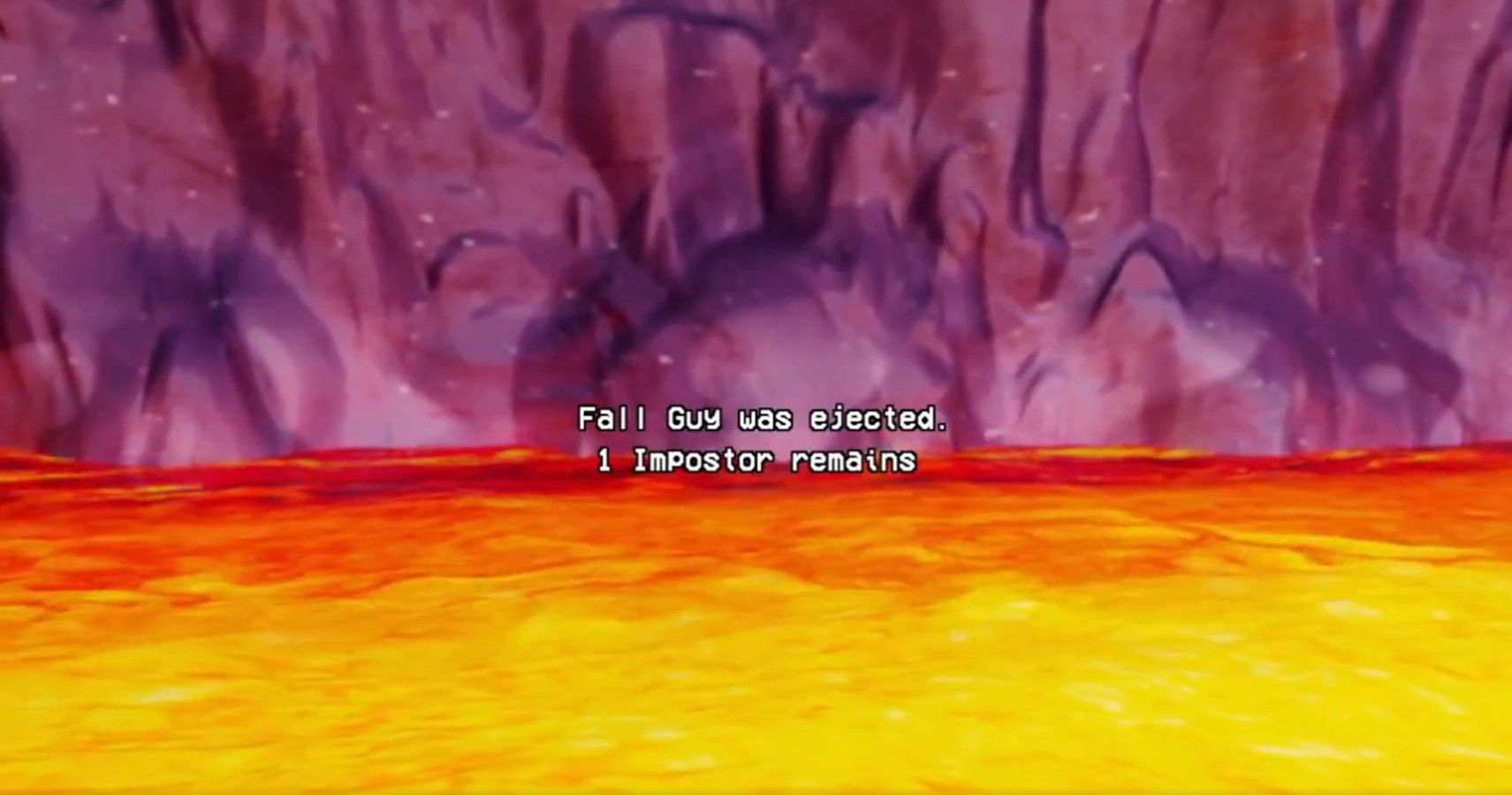