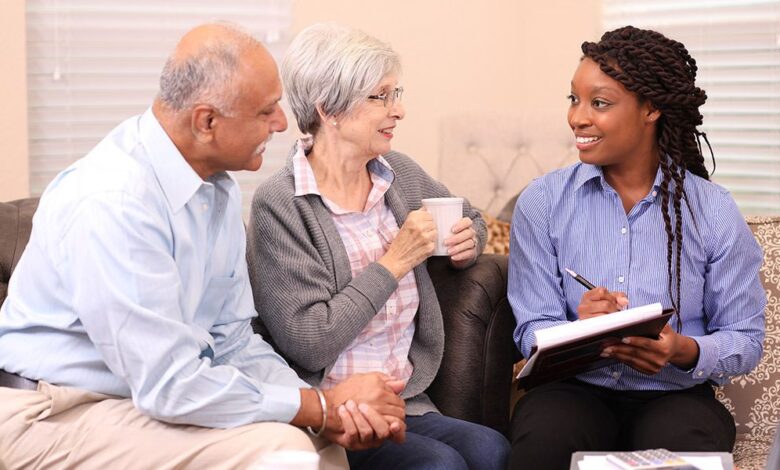 Old is golden, there is a special gift hidden in being old. But unfortunately, some people today have made the whole process look like a curse by meting out different types of abuses against old people thereby making them vulnerable in the same society they once built. This has compelled governments in different countries to come out with law(s) that protects old people. But even at that, we still see or hear on a daily basis about one form of elderly abuse or the other. Today, some law firms have taken it upon themselves to specifically deal with issues regarding Elder Abuse, one of those firms is Berberian Ain LLP, an American based law firm with a special interest in any form of elder abuse.

What is Elder Abuse 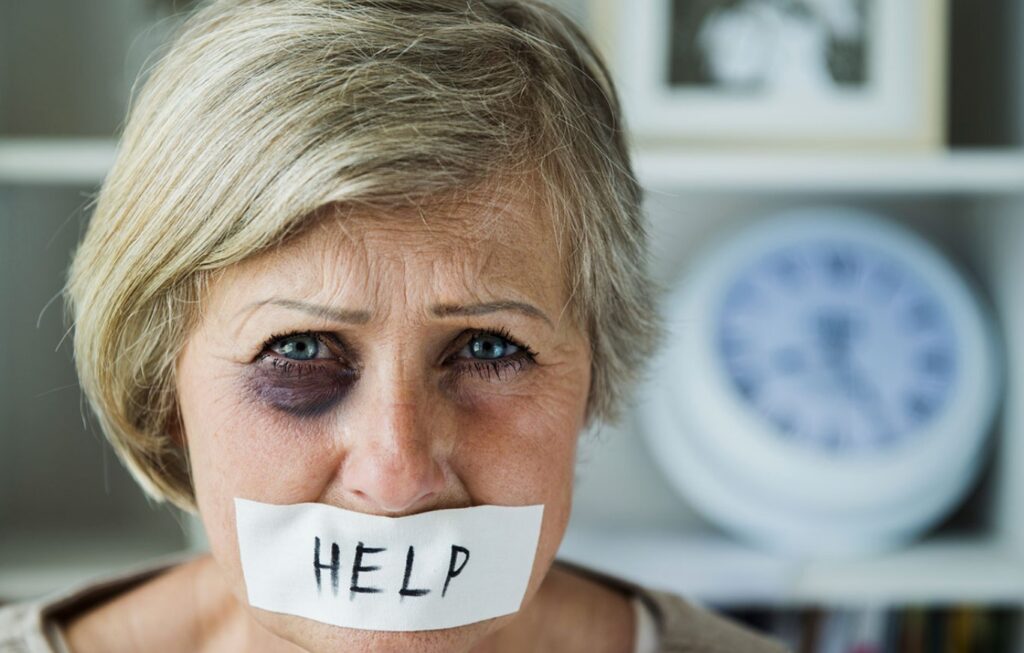 There are different definitions of the term “Elder Abuse”, but we will be taking it from the perception of the World Health Organization (WHO). It is defined as a repeated or single act of pain or distress on an elderly person. This pain can be in the form of psychological, financial, emotional, verbal, physical, or sexual. It can also come in the form of negligence from the caregiver(s) – whether it is intentional or not. Perpetrators of this act can be anybody, they can be friends, family members, neighbors, nurses, or doctors assigned to taking care of the elder in question. But according to the record of reported cases of elder abuse, most of these abuses occur in old people’s facilities (home), and the majority of the perpetrators are mostly medical and non-medical staff.

There are some common signs associated with this form of abuse, some of them include bruises, broken bones as a result of physical attack or forceful restriction. Other signs can come in form of rashes or irritation which comes as a result of sores from the bed; probably left in the same position for a long time, loss of weight as a result of deliberate starvation, unhealthy living conditions like a soiled bed, cloths, e.t.c. 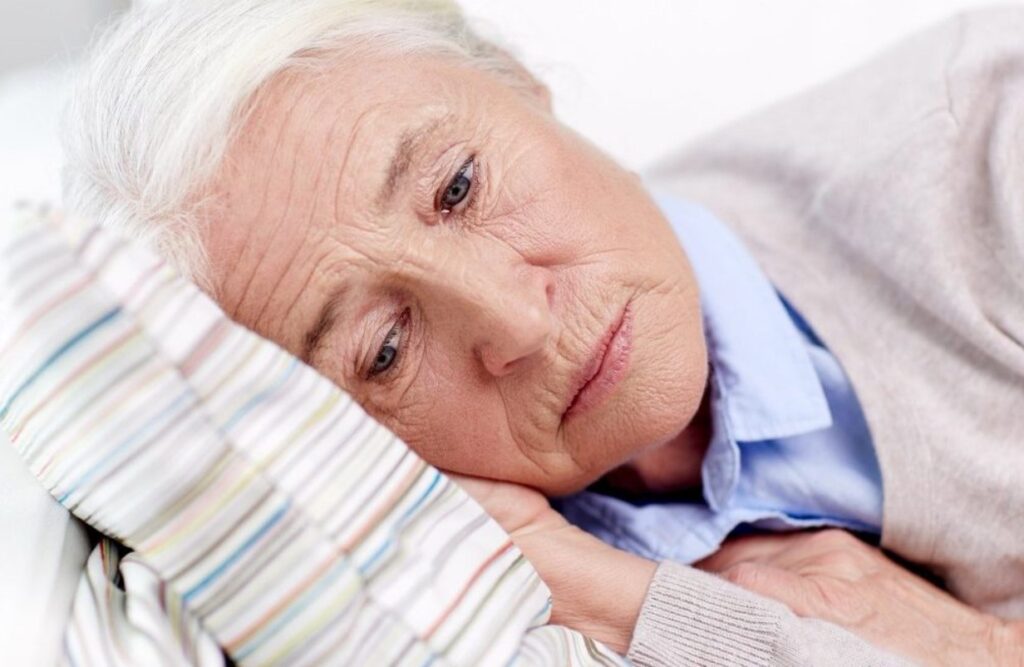 For a lot of people, when they hear the word “Abuse”, it automatically depicts physical violence. But on the contrary, Elder abuse cuts across mere physical abuse, it also includes verbal or emotional abuse of the elder, this involves saying some derogatory words to elder, making some harmful pronouncements that derail the elder emotionally. A typical example of emotional abuse includes threatening, swearing, yelling, blaming, humiliating, and scapegoating. This kind of abuse can lead to some psychological issues, the commonest of them being depression. These side effects can manifest itself when the elder starts to suck, rock, or mumble to themselves.

But unfortunately, people tend to mistake these things as common signs of mental deterioration, or dementia, thereby leaving the victims to suffer silently. Again, another type of elder abuse that gained more lawsuits than others is financial abuse. This has more to do with extortion or other forms of financial theft. Some example of this includes suspicious changes in the victim’s wills, major withdrawal from the victim’s bank account, or forging signatures linking to the victims landed properties. We also see situations where caregivers deliberately refuse to give medications or required therapy to the elder in their care.

We also have the isolation type of abuse, this is a situation whereby an elder is restricted from meeting either family or friends, receiving emails, phone calls, or any other type of association from outside sources. Elderly people are like children when they fail to associate, they automatically become psychologically deranged. It is like this, the older they get, the more attention they need, which is why deriving them of such treatment is the almost the same thing as suffocating them.

How to Prevent Cases of Elderly Abuse 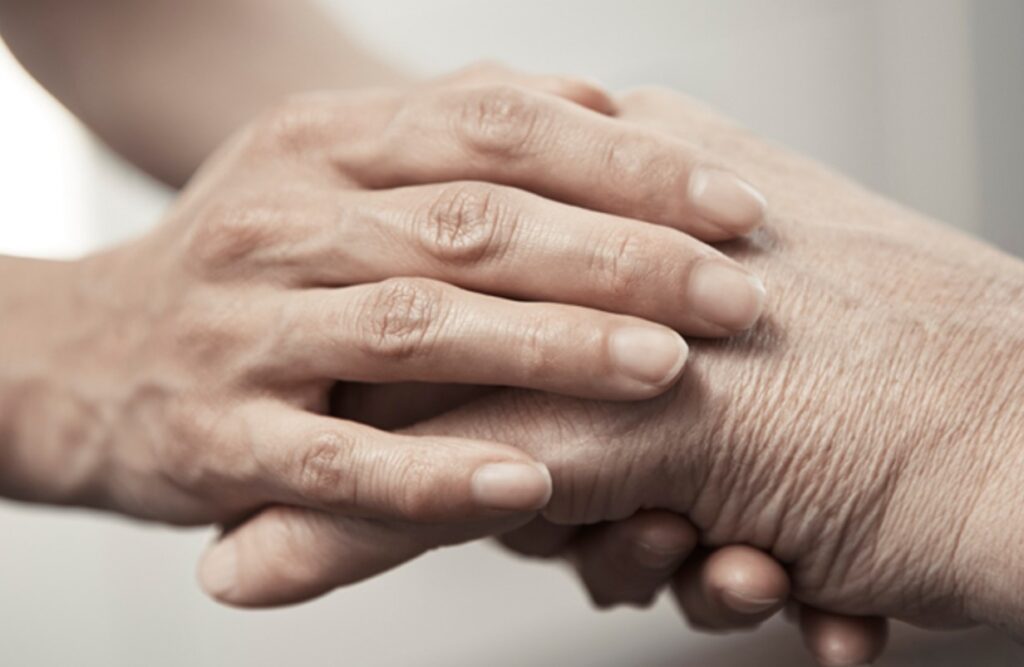 Elder Abuse is a worldwide pandemic, it is not restricted to one country, region, or tribe. The fact that it is grossly overlooked makes it even then it seem, moreover, in the United States, it has been a widespread topic that (according to reports) 1 out of 10 Americans at age 60 years and above, attracting over five million court cases on an annual basis. But unfortunately, most of these cases of abuse go unreported thereby giving the perpetrators on edge. From studies conducted so far, only 1 out of 14 cases of elder abuse are reported, and this must have to change!

The best way to prevent any form of elder abuse is to take care of your elder ones yourself, this is because most of these abuses are occurring in the so-called old people’s homes. But when you are unfortunate enough to be a victim, always endeavor to involve the services of an attorney who are experts in the field of elderly abuse, and this is where BerberianAin LLP comes in. Stay safe.