Despite being a single game with barely any accompanying media, Elden Ring has vast lore with a thriving community of digital historians trying to tease out bits of information that aren't immediately noticeable. Thanks to dataminers, lore keepers, and particularly observant Tarnished, we know that the bad ladies are actually singing about a terrible betrayal from long ago and that their song is actually in Latin unlike most of the other themes found on Elden Ring's soundtrack.

But there comes a point when perhaps you've learned a little too much about Elden Ring. A meme running around Reddit asks various online communities if there's "a specific bit of lore that once you learn about it you are officially in too deep and can no longer reverse the massive psychic damage you have inflicted on yourself." Many Elden Ring players confirmed that's absolutely the case for FromSoftware's masterpiece.

Some of these truth bombs may be spoilers to some players, so be warned if you haven't finished Elden Ring. 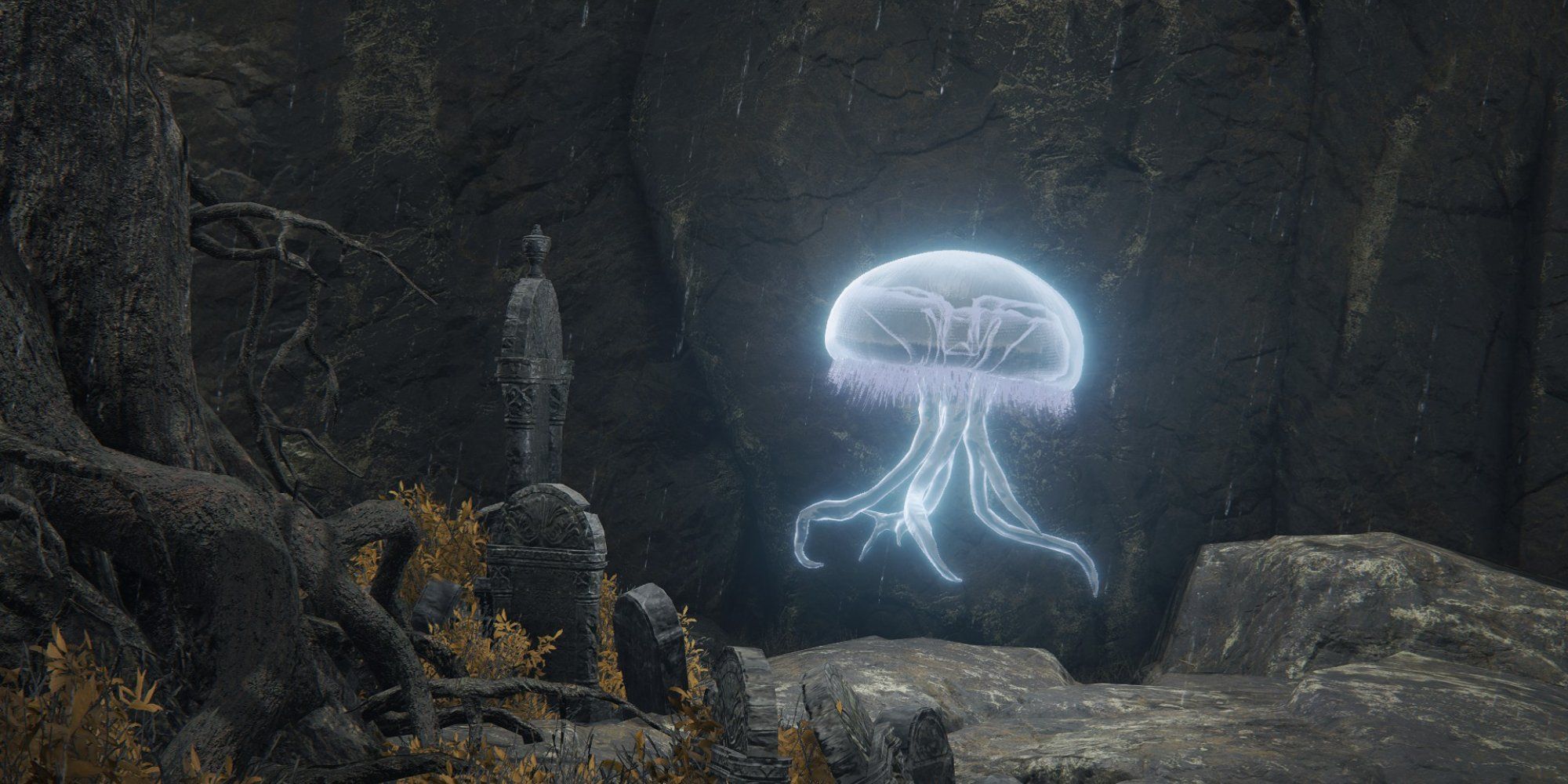 We'll start with Reddit user Mr_Spiral, who wants us all to know that the Jellyfish we see floating around The Lands Between are actually the ghosts of dead children. Also, "Hyetta is Irina," explaining why the two look pretty much exactly the same.

User AxanZenith gets more metaphysical with their response. "Hate to give a serious answer, but the moment I realized the vague directive of ‘reforge the Elden Ring’ essentially implied ‘decide the fundamental rules upon which the next epoch of existence will function' sorta rocked my world." Indeed, those Great Runes aren't just to make you stronger. Some of them can be used to mend the Elden Ring to a specific NPC's aim.

The Dung Eater is one of them. A terrible creature, the Dung Eater is on a quest to defile the living and the dead alike. But as noted by user loveWebNinjas, "Dung Eater doesn't eat dung. He eats the soul, which, according to Japanese folklore, is stored in the rectum." Also, Mohg wants to conceive a new Golden Lineage with Miquella, his eternally childlike half-brother. Would make for some awkward family reunions.

There's a lot more, such as several users noting how the demigods might have been born on trees, but my favorite piece of Elden Ring lore is perhaps less psychically damaging than most. Starscourge Radahn might be mad, but even in his madness, he's still an animal lover who uses his gravity magic to keep from crushing his dearest friend and mount, Leonard.