The publisher behind some of the longest running and most dearly beloved franchises in the games industry, Bandai Namco, has apparently been hacked by a ransomware group called Alphv, also known as BlackCat. Several other developers, publishers, and hardware manufacturers have been targeted by the same and other groups in the past. The extent of the damage is currently unknown.

The news comes from a security group, Vx-Underground, which maintains “the largest collection of malware source code, samples, and papers on the internet.” According to Vx-Underground, Alphv “claims to have ransomed Bandai Namco.” The group added that “Bandai Namco is an international video game publisher. Bandai Namco video game franchises include Ace Combat, Dark Souls, Dragon Ball, Soulcalibur, and more.” Vx-Underground also released a screenshot of the Alphv website showing Bandai Namco listed as “data soon.” Bandai Namco has not yet made a statement on the matter.

Vx-Underground was among the first to find out about the similar attack targeting Nvidia this past March. “We request that Nvidia commits to completely open source their graphics processing unit drivers for Windows, MacOS, and Linux from now on and forever,” the ransomware group Lapsus demanded at the time, threatening to “release the complete silicon, graphics, and computer chipset files for all recent Nvidia graphics processing units.” Lapsus went on to hack other companies including Microsoft. 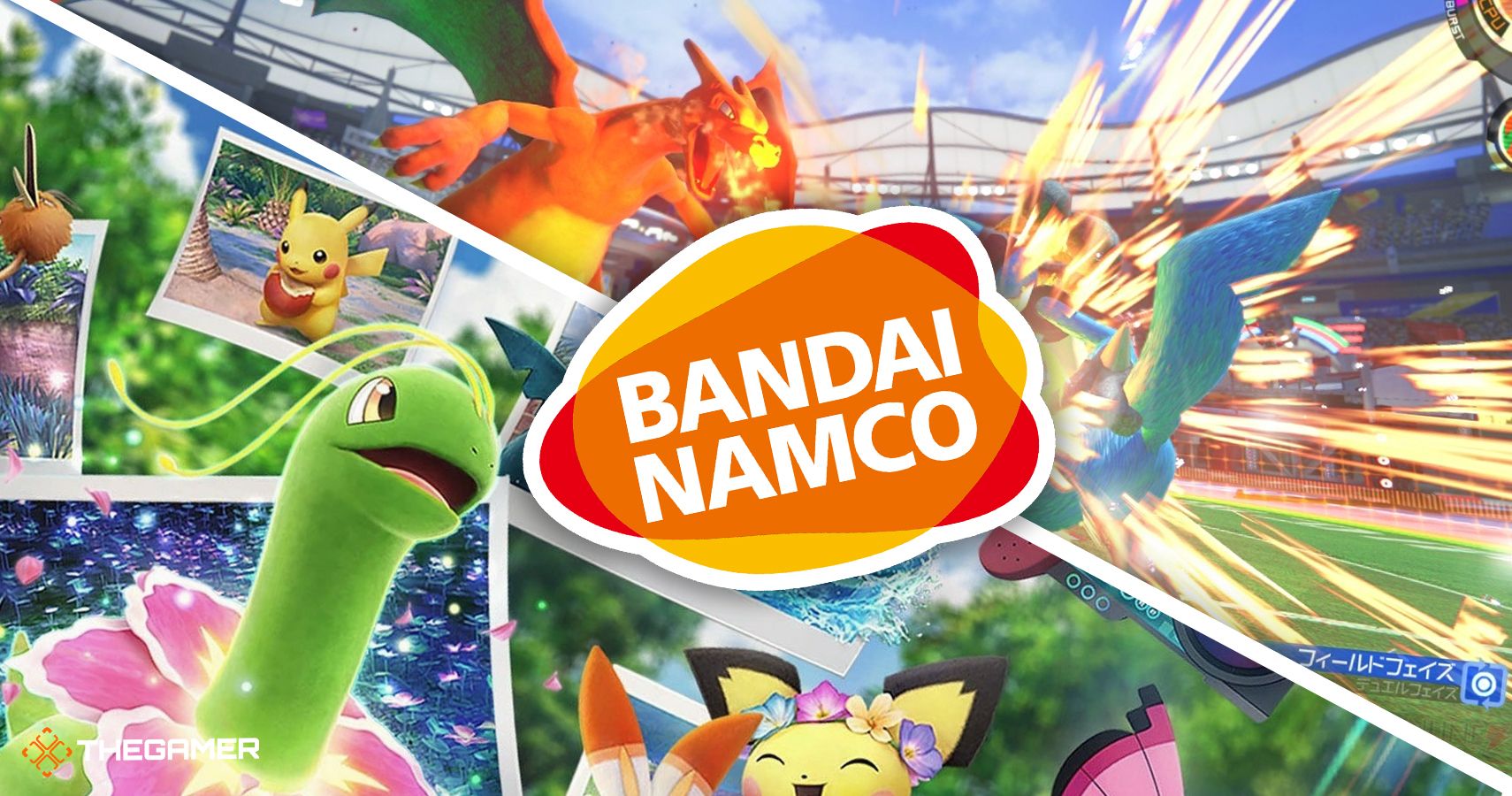 Alphv is well known among security experts. Microsoft has a lengthy file on the group, calling Alphv a “prevalent threat and a prime example of the growing ransomware-as-a-service gig economy.” Microsoft further describes the group as “noteworthy due to its unconventional programming language, multiple target devices and possible entry points, and affiliation with prolific threat activity groups.”

This represents the latest in a long line of ransomware attacks affecting various companies in the games industry. Capcom was targeted back in 2020 and CD Projekt Red was hit just under a year later in 2021. EA was hacked shortly afterwards. "Following the incident, we’ve already made security improvements and do not expect an impact on our games or our business,” the company said in a statement. “We are actively working with law enforcement officials and other experts as part of this ongoing criminal investigation."