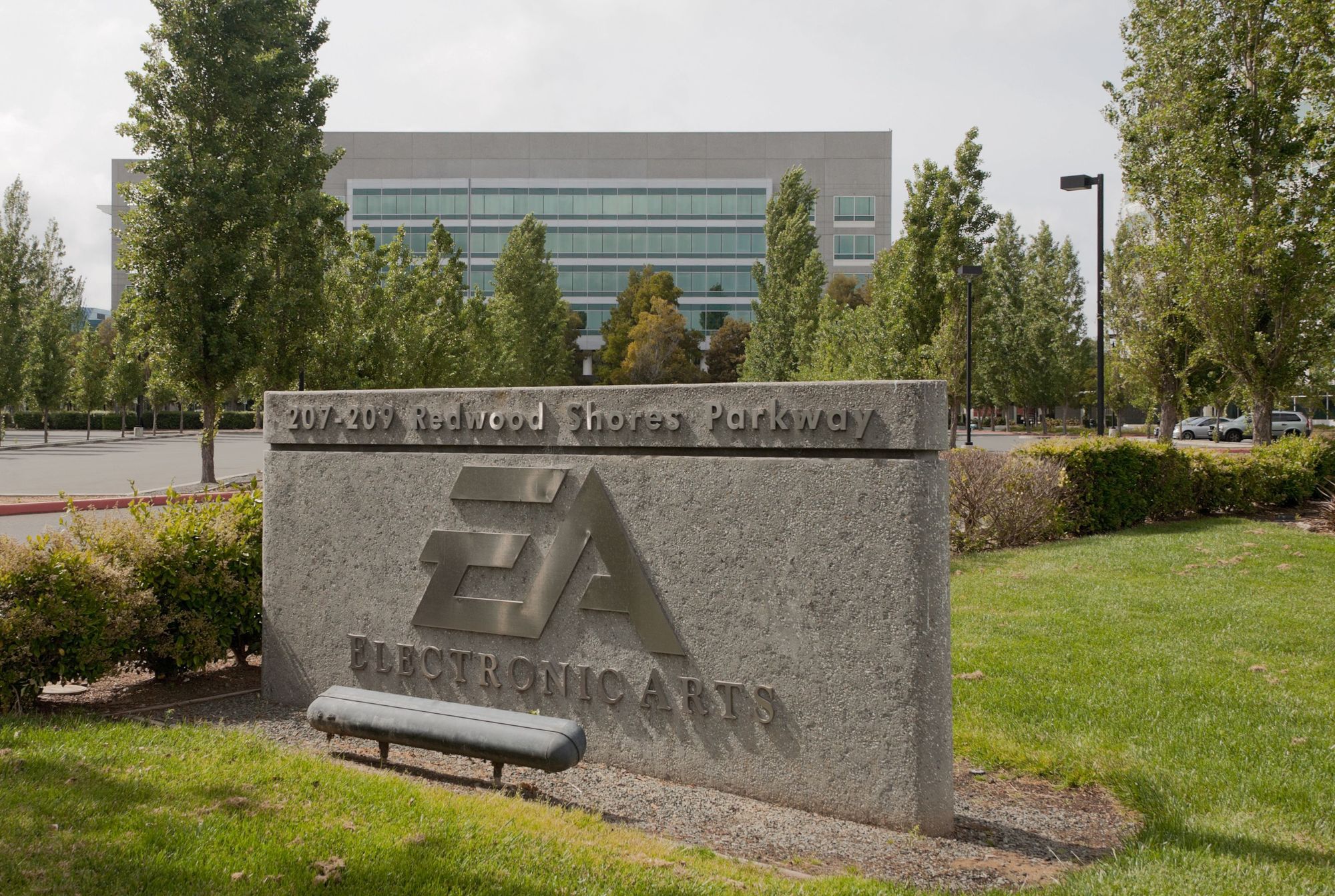 A report on Xbox’s planned acquisition of Activision Blizzard suggests EA may be the next to get the same treatment, and possibly from Sony.

Microsoft’s acquisition of Activision Blizzard is going to have enormous repercussions for the games industry, and not just in terms of how it changes the fortunes of Xbox and PlayStation. For one thing, lots of other companies are going to get the idea that buying up big name publishers is a good idea and that could well mean EA.

Previously, most video game acquisitions have been for developers and smaller publishers, and are usually measured in millions, not billions. Microsoft changed that first by acquiring Bethesda, then Take-Two recently with Zynga. Now it seems as if no company is safe, including giants like EA.

With a value of only $38 billion, EA aren’t giant compared to the likes of Microsoft, Google, Amazon, Netflix, and Meta, and a new Financial Times article suggests they are now a prime target.

The article describes EA as having made ‘astute investments’ over the last several years, including paying $3.6 billion for mobile companies Playdemic and Glu Mobile.

It’s also pointed out that EA has not suffered similar workplace revelations as Activision Blizzard and other publishers such as Ubisoft, being apparently better run and with more contented staff.

EA are roughly the same size as Activision Blizzard, with more user accounts but a lower operating margin, and it emerged this week that at one point Activision CEO Bobby Kotick was exploring the possibility of a merger.

The most interesting part of the Financial Times article is when it’s suggested that Sony may be interested in acquiring EA, even though they’re a significantly smaller company than Microsoft and could not so easily afford such an expense.

It’s possible they could feel under pressure to do so though, especially if they fear that Microsoft will get in before them and acquire yet another major third party publisher.

But then again, the article seems very confused over exactly how widespread video game streaming is, so maybe they don’t know what they’re talking about after all…