The Empires spin-offs of Dynasty Warriors go a long way to combine the action-packed combat of a Musou game with the addicting gameplay of grand strategy games. However, this does mean that there’s little room for real-world history to come into it, and that’s a shame for the fans of the series who like playing through the Romance of the Three Kingdoms.

With event battles, however, you can recreate historical clashes in Dynasty Warriors 9 Empires. There are a few obvious requirements before one fires, but whether they happen through random luck or player intervention, they’re a fun addition to the game.

How To Trigger Historical Event Battles 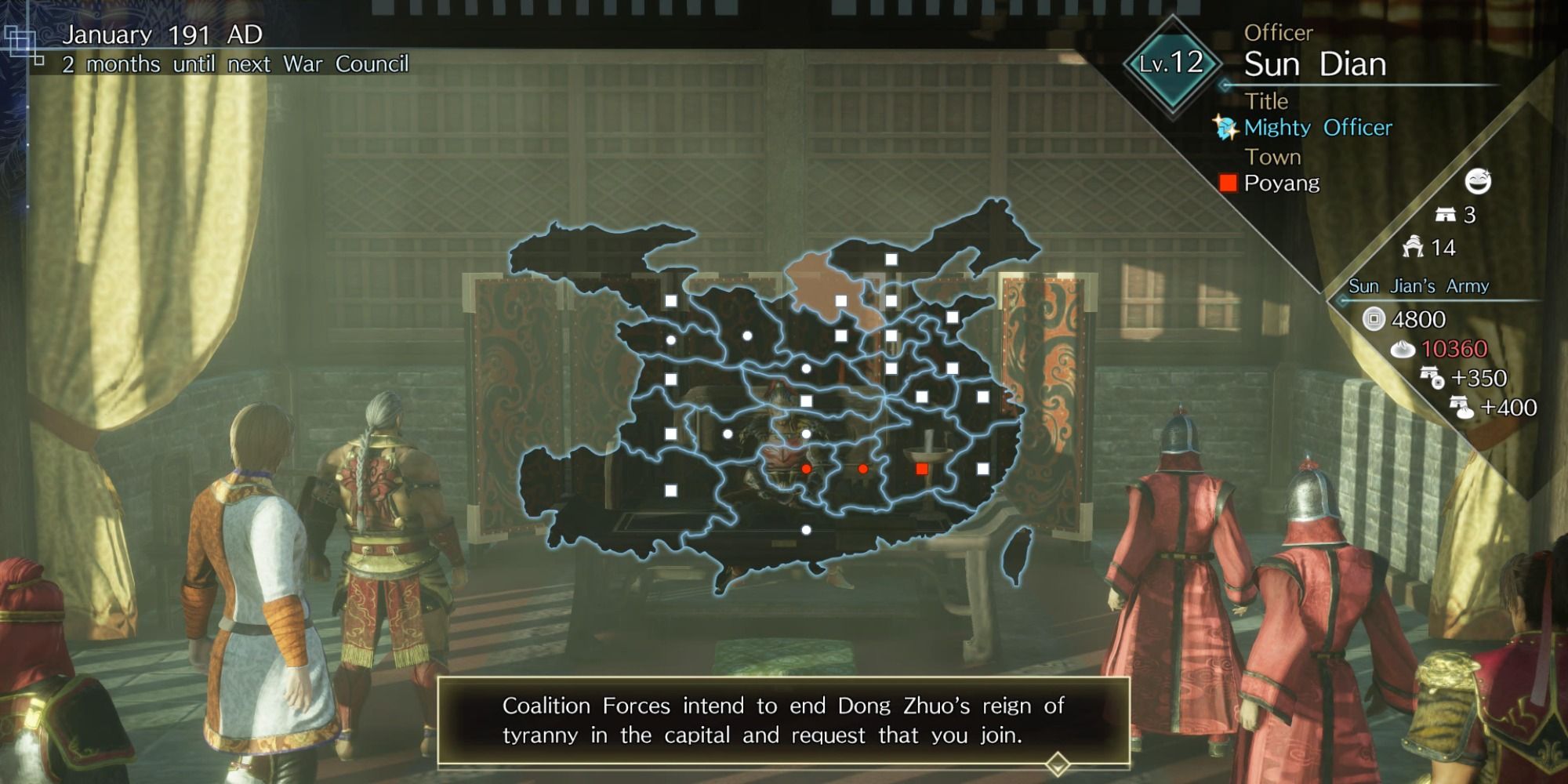 Once triggered, you will get the option to join the event battle. 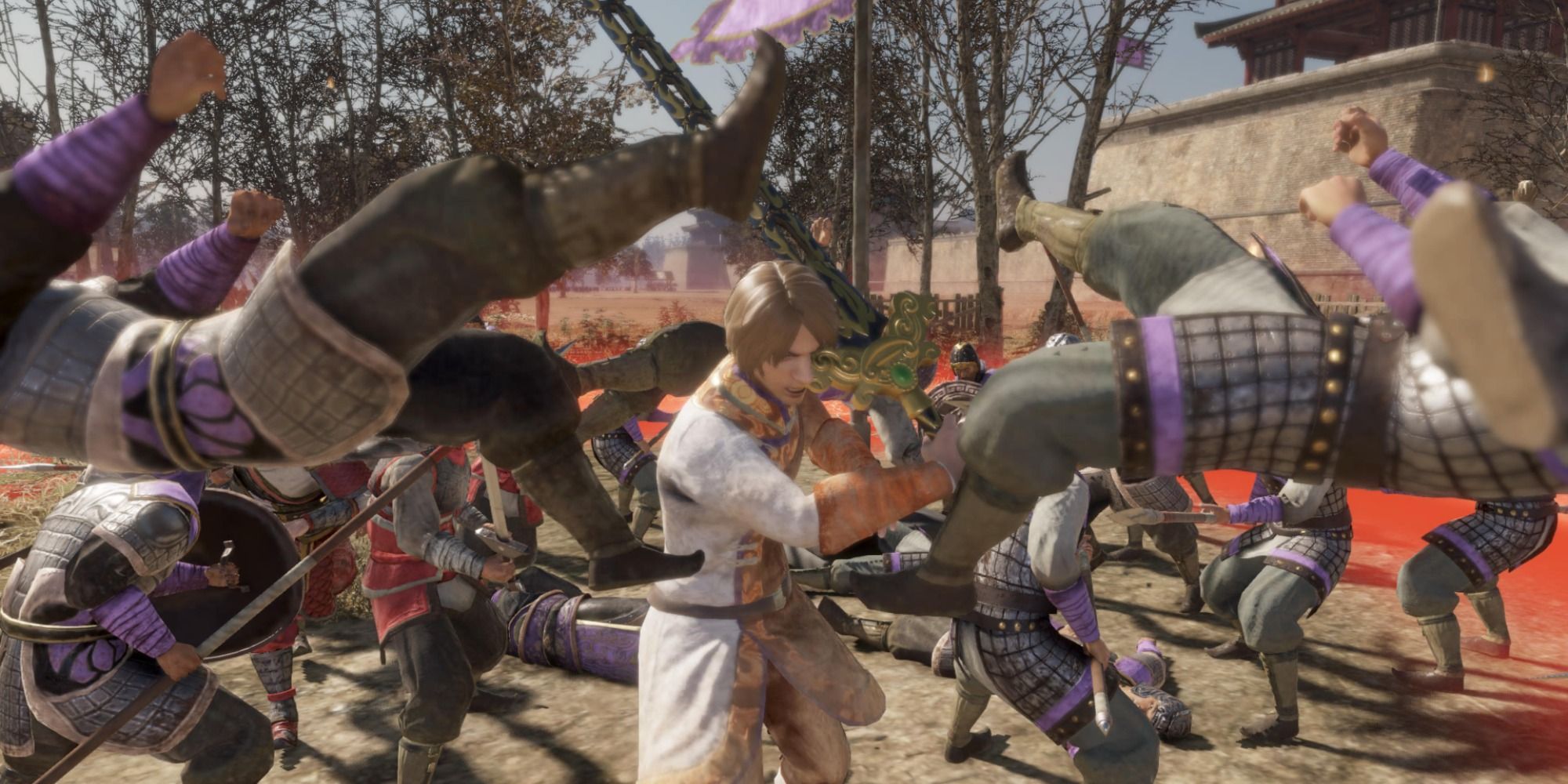 Historical Event Battles play out rather in the same fashion as normal battles. The main differences are the allies you’ll be fighting alongside and the Secret Plans you’ll be forced to deal with. These Secret Plans are more like traditional Dynasty Warriors objectives, such as defeating certain officers to make certain other officers appear or dealing with a certain number of soldiers to provoke a supply drop.

Other than that, these battles will largely follow the same flow as a normal battle, aiming to trigger a Decisive Battle and defeat the enemy commander.

A unique selling point to these event battles is that the game will completely replenish the armies of the officers used in action upon completion. This makes it almost universally beneficial to take part when one triggers.