Dust off The Witcher 3, because the PS5 and Xbox Series update is here 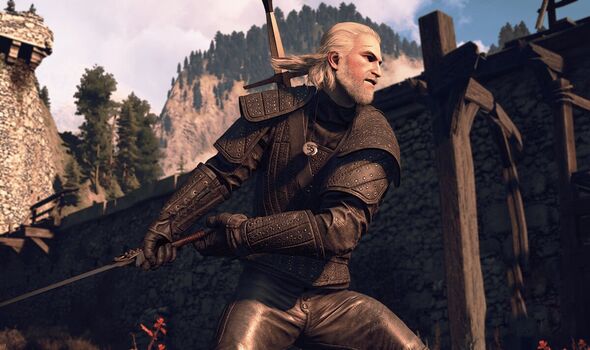 If you’re sitting on an unopened copy of The Witcher 3, or simply looking for an excuse to play it again, then now is the time to fire it up. The Witcher 3’s long-awaited next-gen update is finally here on PlayStation 5 and Xbox Series X/S. The next-gen makeover improves the visuals and frame-rates, adds new features and even a bit of new content. Best of all, the new Witcher 3 update is completely free to download and install.

According to CD Projekt, the next-gen update brings 60 FPS gameplay to PS5 and Xbox Series X.

That’s on top of new graphical features, including 4K textures and models, plus ray-tracing effects for improved shadows and lighting.

“To further bolster these graphic improvements, you can expect a host of fully-integrated community-made mods including 4K textures and models, immersion enhancements, and visual bug fixes.”

Fans of The Witcher’s TV series on Netflix will also be pleased to hear that CD Projekt has added new content based on the show.

According to the developer, players can select alternative outfits for Dandelion and Nilgaardian army NPCs, plus different swords and armour sets for Geralt.

To access the new armour sets, players must first complete a brand new quest titled In the Eternal Fire’s Shadow.

As an added bonus for PlayStation 5 users, CD Projekt has added a couple of console-exclusive features such as DualSense controller support.

This includes haptic feedback when performing actions such as mounting your horse or casting Signs. When paired with 3D audio, fans can expect a much more immersive experience.