Dungeons & Dragons: Tasha’s Cauldron Of Everything Looks Like A Sequel To Xanathar’s Guide

Tasha’s Cauldron of Everything is the sequel to Xanathar’s that adds spells, magic items, subclasses, and a brand new way to customize your character’s origin.

With all the exciting Unearthed Arcana that’s been published in recent months, it was only a matter of time until things got official. That time has come in Tasha’s Cauldron Of Everything, the sequel to Xanathar’s Guide to Everything that adds even more to D&D 5e.

More subclasses, spells, character creation options, rules, group patrons, and lore are all to be found in Tasha’s Cauldron of Everything, set to release later in November. And in case you were wondering, yes, she’s the one who made Tasha’s Hideous Laughter. She’s got some other spells waiting to be discovered in this tome, but we’ll get to those later.

First, subclasses. Every D&D class is getting a new subclass, including the Aberrant Mind sorcerer which also introduces psionics. The Artificer also arrives with a few tweaks along with the newly added Armorer subclass. There’s also a few new class features and some new feats in there too.

Perhaps the most interesting addition in Tasha’s Cauldron is the new Legacy System that allows you to “customize your character’s origin using straightforward rules for modifying a character’s racial traits.” This new system is designed to pivot D&D away from racial traits (which have been problematic) and more towards an ancestry system. This both allows for greater customization and less racism.

We don’t have the full details on how this system will work, but we do know that it removes the negative racial modifiers for some species like orcs and kobolds.

Group patrons are another new addition for adventurers that have a boss. Maybe that boss is royalty, maybe a criminal underworld, or maybe an ancient but slightly benevolent dragon–either way, working for your patron will give you a set of perks. 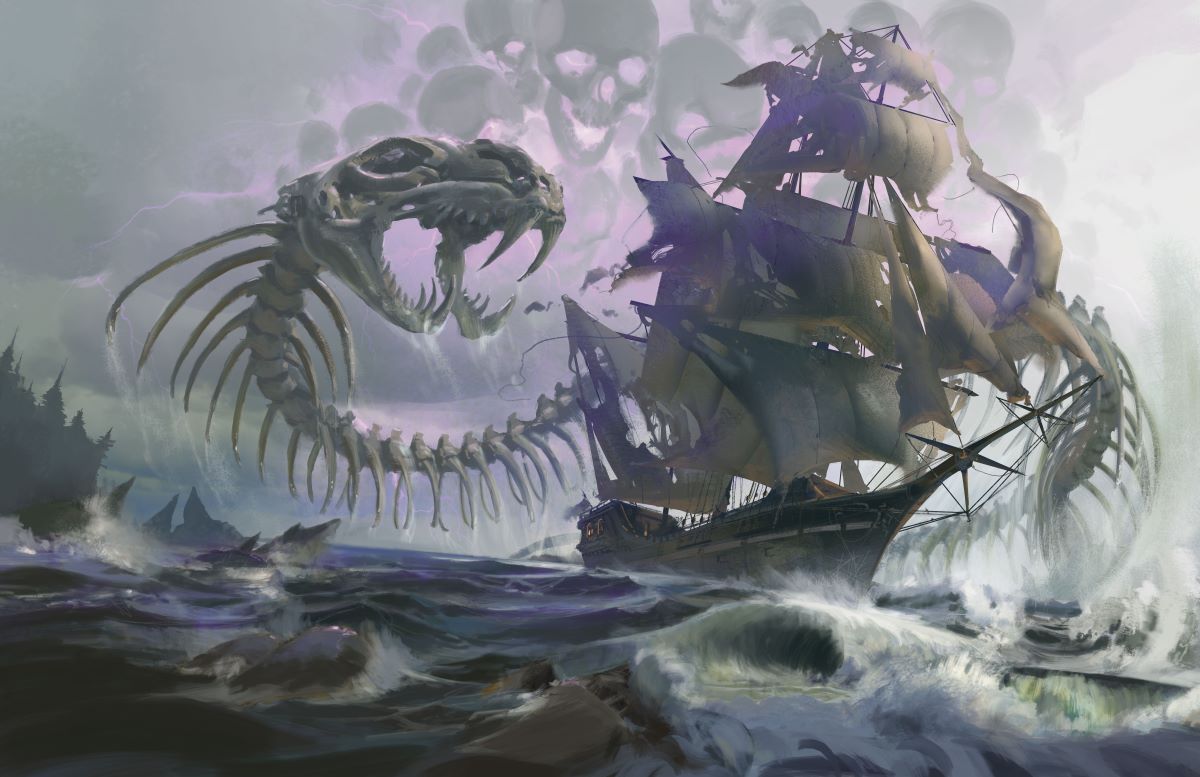 If you’ve got a player that seems reluctant or timid about getting into D&D 5e, maybe start them out with the new sidekick rules. It’s like being an adventurer, but without all the complexity of having to think for yourself. You do what your hero tells you to, and maybe one day you graduate to a real character sheet.

There’s stuff for DMs too, such as a guide to running session zero, new puzzles and natural hazards for campaigns, and rules for parlaying with monsters. Which as every DM knows, happens way more often than you’d think.

Tasha’s Cauldron of Everything is available for pre-order now with deliveries starting November 17.