House Harkonnen is used to being in charge, and their play style in Dune: Spice Wars is about showing everyone on Arrakis who's boss. Whether they're working their serfs to the bone in factories or terrorizing the locals to cow them into submission, the Harkonnens excel at throwing their weight around.

While they might seem like a purely militaristic faction at first – and their military is certainly a critical component of their overall strategy – House Harkonnen is actually an economic powerhouse. Played correctly, the Harkonnens can outproduce their rivals with ease… just so long as they can keep their labor force in line.

Since Dune: Spice Wars is in early access, the content of this guide are subject to change as the game's development process continues. 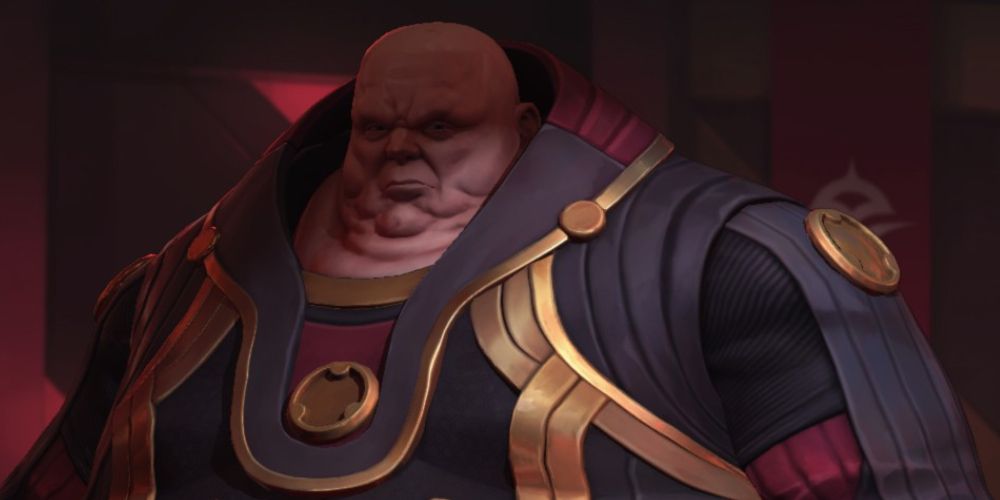 The key to House Harkonnen's strategy lies in their Oppression ability. By spending a small amount of Manpower, House Harkonnen can triple the construction speed and resource production rates of a Village they control for two in-game days (one real-time minute on normal game speed). At the end of that time, the Village will temporarily suffer a small production penalty and have a chance of spawning a rebel uprising.

The drawback to the Harkonnens' labor practices is that their Villages always suffer a global production penalty of ten percent. This penalty can be offset by keeping each Village garrisoned with militia – each militia unit in a Harkonnen Village increases the Village's production by five percent. This means that every Village with three or more militia will outproduce an identical Village owned by a different faction!

Politically, House Harkonnen has been on Arrakis for a very long time. Their connections allow them to see every faction's Influence growth at all times, regardless of their Infiltration levels. While this isn't a flashy ability, it can be useful when planning for Landsraad votes or negotiating deals with your rivals.

When House Harkonnen reaches five thousand Hegemony score, their Oppression ability gets even better. As long as at least one Harkonnen Village is actively Oppressed, all Harkonnen units get a ten percent bonus to combat power and House Harkonnen recruits Agents at double speed.

At ten thousand Hegemony, House Harkonnen gains the ability to assign Agents to specific Operations on the Infiltration Screen. Doing so results in the selected Agent's death (a tragic but necessary step for the good of the House) and reduces the cost and preparation time of the assigned Operation. 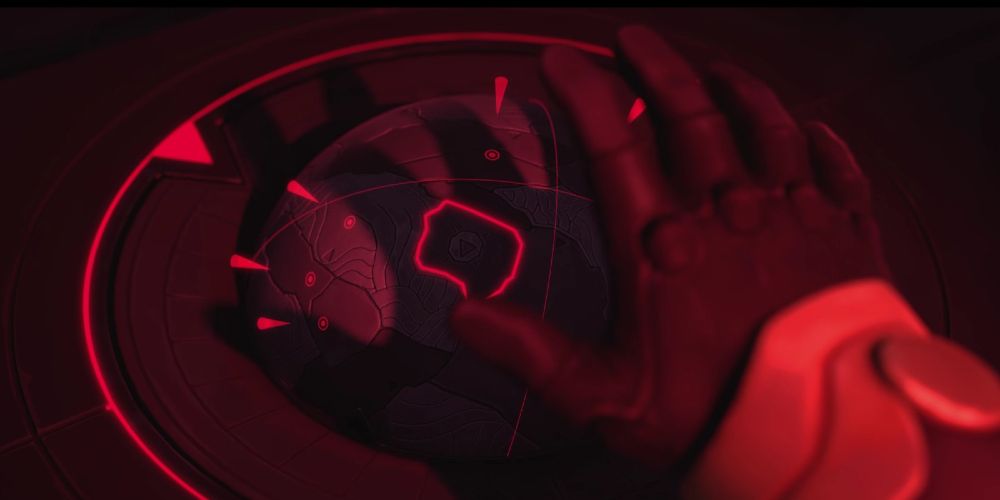 House Harkonnen can select two of the four available Councilors at the start of each campaign. The Councilors you choose will affect your play style, so pick the ones that work best for your overall strategy.

Feyd-Rautha helps make up for House Atreides' advantage in the Landsraad by letting House Harkonnen damage the reputation of Resolution winners. With this political mastermind on your council, you can apply Corruption to any Landsraad Resolution that targets a single player during the first phase of a given session. Corrupted Resolutions cause the targeted player to lose Landsraad Standing when they pass. By strategically Corrupting votes you don't expect to win, you can make positive Resolutions less attractive and negative ones more painful.

Feyd-Rautha also grants House Harkonnen ten Influence for every Rebel unit killed. Allowing unrest to fester after using Oppression can quickly boost your Influence – just be sure to have armies ready and waiting to crush the Rebels, since militia cannot fight against uprisings.

If you intend to make frequent use of Operations, Piter De Vries can ensure that you always have sufficient Intel. He grants Ornithopters and Stealth Probes the ability to generate Intel while in enemy territory. To facilitate this extra income, he eliminates Stealth Probes' need for Supply and makes Ornithopters invisible to enemies except at close range.

Baron Harkonnen's heartless nephew is practically a requirement on your council. He improves the House's already-fearsome production enhancements by adding a militia slot to every Village for free. Better yet, each militia unit in a Village extends the duration of Oppression there by five seconds. Rabban takes House Harkonnen's inherent traits from great to incredible.

The Captain of the Guard is a great choice for players seeking a Domination victory. He refunds half the Solari and Manpower costs of your units when they are destroyed, and halves the cost of the Combat Drugs Operation. By building and repeatedly Oppressing a Village with a Processing Plant and a Recruitment Center, you can quickly train new troops to replace those that fall in battle. Strategically-placed Airfields allow these units to quickly reach the front, making House Harkonnen a threat to even the most well-defended base. 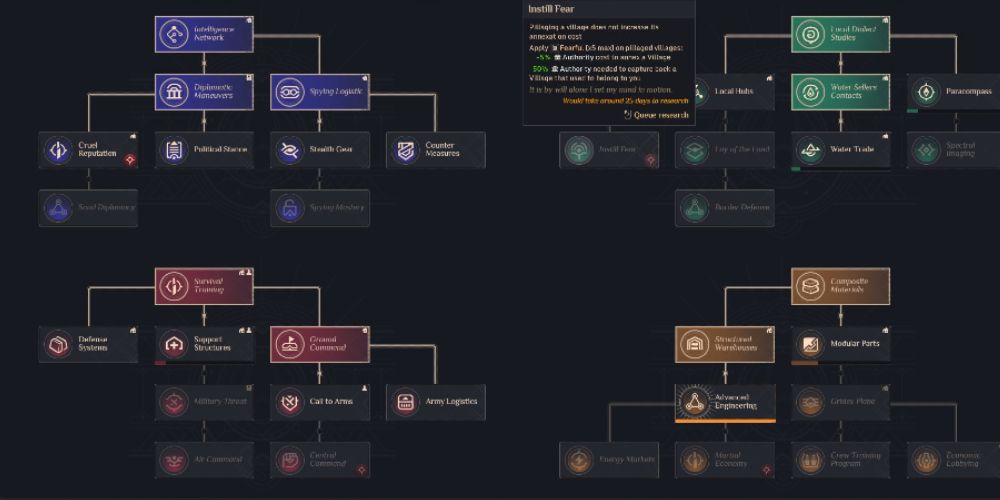 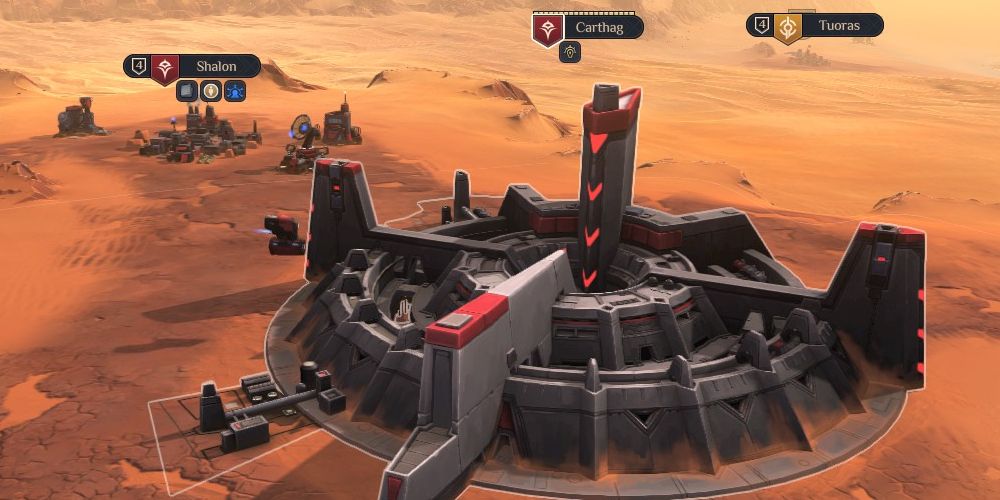 Since House Harkonnen can get much more out of individual Regions than their enemies, it can be smart to focus on building "tall" rather than "wide" – that is, conquering and investing heavily in a few strategically-important Villages rather than grabbing as much land as possible. Your priority should be finding and annexing Special Regions like Mount Idaho or the Well of Riches. These locations' already-considerable resource bonuses can be further multiplied through Oppression, and the Hegemony bonuses they grant will help you keep pace with other factions who might be claiming more land than you.

Select two choice Villages to be your primary Oppression targets. Both should have resource deposits such as Minerals or Rare Elements, and in a perfect world at least one will be a Special Region. Build a Plascrete Factory and a Recruitment Center in each, then create additional building slots for Processing Centers and Statecraft buildings. Oppress one Village to maximize its production, then Oppress the other while the first Village's populace recovers.

In the early stages of the game, focus on Economic Developments, rushing Advanced Engineering if you can. This tech increases the output of Villages that have purchased extra building slots, further enhancing your Oppression targets.

If possible, try to choose Villages within range of your capital's defensive weapons for Oppression. That way, if a rebellion occurs the capital can simply eliminate the rebels without help from your troops.

This strategy should give you enough resources to field an army capable of putting down rebellions and capturing additional Villages. Focus your expansion on reaching the center of the map to take the Polar Sink. This critical location is worth usually has other Special Regions nearby, and controlling it will allow you to build the Water Extractor and possibly earn the Water Sellers' Union Charter.

As your empire grows, build Missile Batteries positioned to deal with rebels in Oppressed Villages and to deter incursions by raiders and rivals. If you can afford them, Airfields also allow you to quickly redeploy troops in response to uprisings. 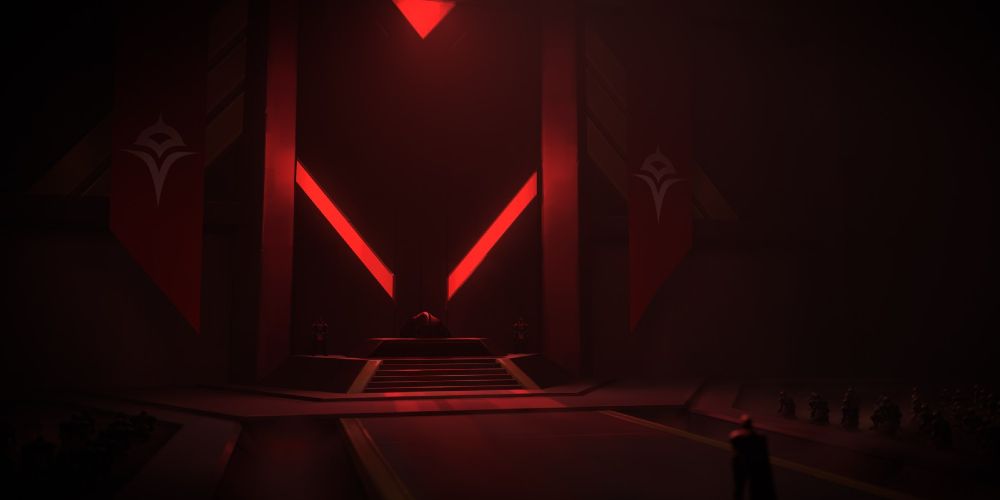 Once you've built up a sizable military you can put it to use weakening and eliminating your foes. Watch for opportunities to seize key Regions while keeping an eye on the balance of power planetwide. By this point you should have a presence at the center of the map, if not control of the Polar Sink itself, so you'll need to know which rivals present a threat and which present an opportunity.

Focus your efforts on conquering your weakest rival, whomever that may be. You don't need to take their capital, although doing so is a major step forward if you can manage it. The goal here is to use your large military to take territory and gain Hegemony score. Meanwhile, try to undermine your strongest rival via the Landsraad, building Oppressing Villages that contain Listening Posts to gain more Influence as needed.

If you do decide to besiege an enemy capital, research the Central Command Development first. The Bloodthirsty buff it grants alongside the ability of Vanguards to become stronger when allied units die will significantly increase your damage output as the battle rages on.

The middle rival makes an excellent trade partner – Research and Trade Treaties can be very effective tools for the late-game Harkonnens, as they grant a percentage-based bonus to Knowledge and Solari, respectively, that benefits from Oppressing Villages with those yields.

It's not easy given their defensive capabilities, but eliminating House Atreides can give you effective control of the Landsraad and make your path to victory much easier. If the Harkonnens' hated enemies are in trouble, try your best to finish them off.

Continue expanding, striking where your opponents are weakest until you have sufficient Hegemony to win via score or until you're in a position strong enough to eliminate your rivals entirely.