The user on TikTok known as Ttptng recently replaced the steering wheel of their Mazda Miata with a Wii Wheel before taking the vehicle out for a spin. According to the user, the result was a “horrendous experience,” but Ttptng still managed to remain relatively safe while on the road.

The winner of no less than four World Drivers Championship titles in Formula 1 Sebastian Vettel once compared motorsports to Mario Kart, saying that it “might be more fun to throw bananas out of the cockpit,” but Ttptng has now taken things to a whole new level. The recent ride comes in the context of an ongoing project aimed at turning the Miata, mockingly referred to as the Wiiata, into something straight out of this beloved game franchise. The results truly speak for themselves.

Ttptng has replaced numerous components of the car with a variety of different console accessories. The user for example swapped out the gear stick with a Wii Nunchuck, the emergency brake with a Wii Baseball Bat, and the floor coverings with a pair of Wii Fit Yoga Mats. What exactly the National Highway Traffic Safety Administration has to say about all of this remains to be seen, but Ttptng does in any case not yet seem to have run afoul of the law.

The most impressive improvement made by Ttptng might just be the removal of a radio from the dashboard of the Miata followed by the installation of an actual Nintendo Wii. The console can apparently be turned on, but without a screen, Ttptng might be waiting for a while before the next round of Mario Kart. 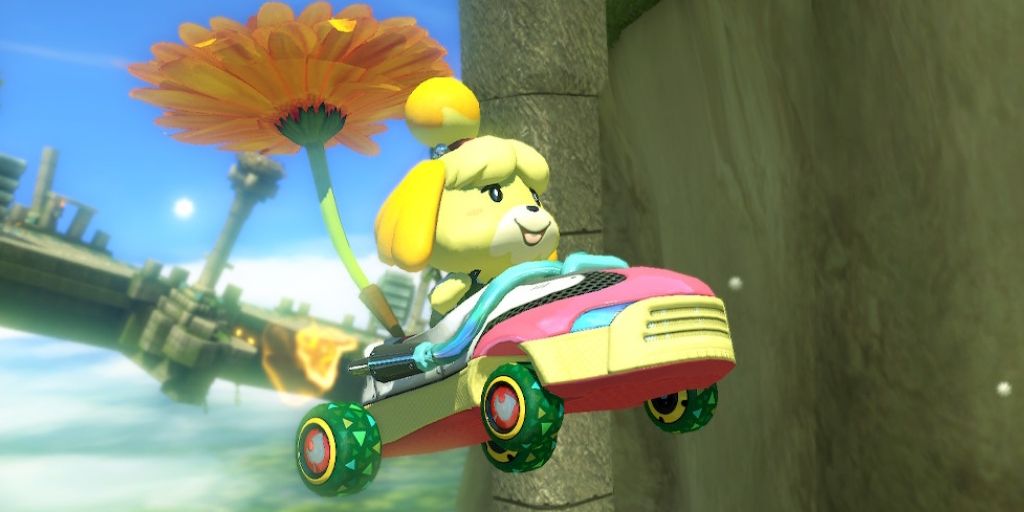 Ttptng has been regularly posting about the project on TikTok, much to the delight of gamers and gearheads alike. Where the user plans to go from here is currently a subject of debate and speculation.