Dr DisRespect is making a video game, but that isn’t as strange as you might think. Before The Two-Time made it big streaming, he was a level designer for Call of Duty. Back before he got his doctorate in disrespect, he went by the name Guy Beahm and was an accomplished game dev. For his new game, dubbed Project Moon, he’s in a more senior role than ever before, but it isn’t as if he’s just a streamer who decided making video games must be as easy as play them. Still, the planned rollout for the game seems very strange, and unlikely to be helpful for anyone involved.

On paper, the plan’s basic intentions sound good. Vertical slices (heavily restricted portions of a game) will be released sporadically, and the game will change based on player feedback. Personally, l don’t like this idea of focus testing games: players aren’t necessarily the best judge of what they want, because the masses like the safety of the familiar, and individuals prefer to be surprised. Not to mention playtesting is usually something that studios pay for. I know games are fun and Doc is rad, and 'democratising' development is the perfect crowd-please, but what he’s doing is using his community for free labour.

Getting people to work for free for you isn't the only problem. First off, you need to have a special Doctor DisRespect NFT to be in the community, which is just stupid. No gaming meets NFT ideas are ever good, as the ridiculous NFT console – the Polium One – proves. However good the idea of letting your players shape your game is, and I maintain that it’s not really a good idea, the NFT thing makes it a non-starter. It’s like devising the fairest, most equal and just political system in the world, full of checks and balances, ensuring leaders are powerful enough to make change but not so much that they can abuse it, and then saying every time you vote you need to piss your pants. 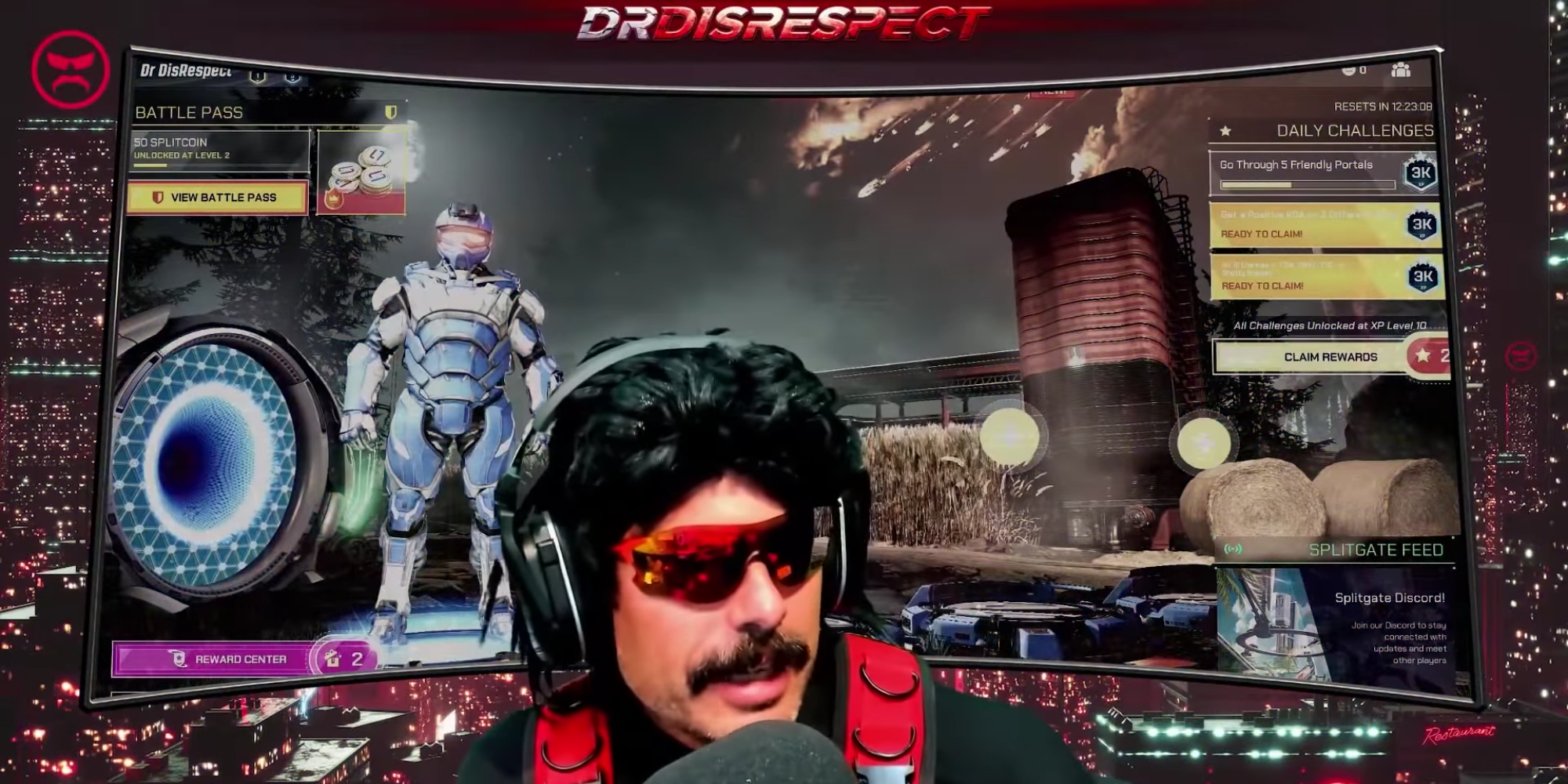 But okay, let’s ignore the NFT thing for now. Let’s pretend the senate doesn’t smell like piss. Let’s move on to the next flaw in the plan. These vertical slices will be released every six weeks, which is an incredibly short space of time. What happens when a feature isn’t ready after six weeks and the community hates it? Does this player-driven philosophy mean a feature that could have been great with more time is canned? How far can the rest of the game be planned in advance when the players can reject a feature every six weeks? If a feature is ‘approved’ then improved, but as a result is liked less, where does the game go from here?

Of course, you could say I’m just looking for problems. Maybe it will be made with far more rational thought, and players don’t have quite so much unilateral power as Doc is currently making out. The attitude around these questions feels worrying though. 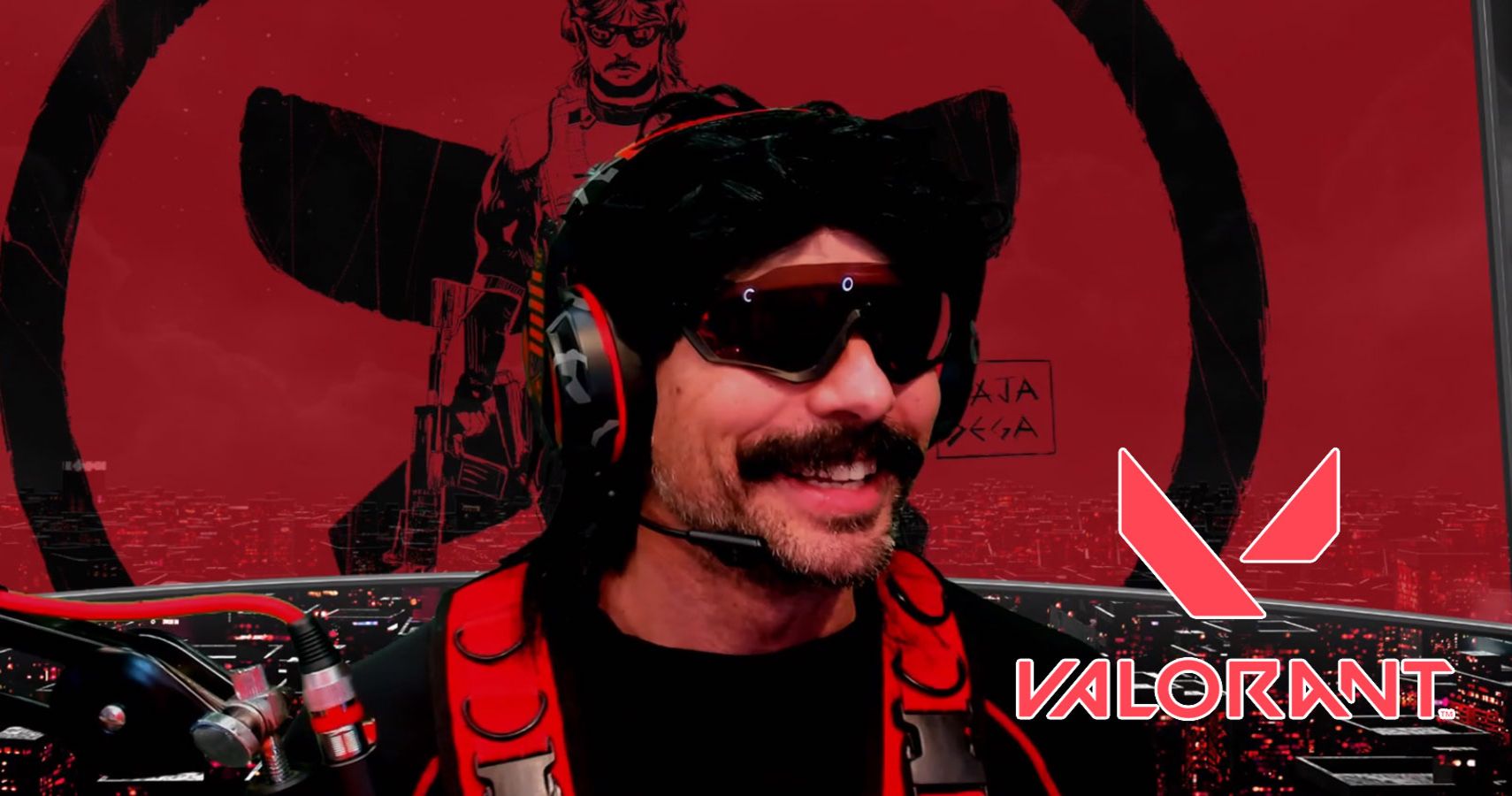 Forbes journalist Paul Tassi, who specialises in live-service shooters, took to Twitter to ask if the six-week turnaround was viable. The answer from game devs was a resounding ‘not really’. Doc himself also piped up, saying “Damn we forgot to run our plans by the ‘Gamedev folks’. Hope they say it’s okay,” which just feels like a strangely hostile reaction.

I can understand the streamers who tell their audience not to trust corrupt shill journalists, even as they take our work and read it out on camera as ‘original’ content, or as they rely on the news and guides we provide. I get it. We don’t make games and we talk about them like we’re experts. But I’m not sure I see the harm in asking the actual game devs whose jobs it is to know these things if a plan another game dev has set out is viable. That Doc is pushing back against a non-critical question that did not address him in any way does not bode well for the game overall.

Will the live-service shooter hammered into place by a gang of NFT bros hanging with their favourite toxic streamer be any good? I mean, does it sound like it will be? Live-service shooters are lucrative, but it’s an increasingly saturated market that triple-A companies have tried and failed to break into. Doc’s way of doing things might be different, but I suspect it will get the same results, and that's being generous.