Don’t Starve: Everything You Need To Know About The Pan Flute

Don’t Starve is a brutally hard survival-horror game that’s earned widespread popularity, despite the difficulty. Its charming, dark sense of humor, unique art style, and willingness to let the player learn as they go appeals to many people in the gaming community.

Magical items are essential to keeping you alive for a long time in the unforgiving landscape of Don’t Starve or Don’t Starve Together. This guide details everything that players might want to know about one of these magic items — the Pan Flute.

How To Acquire It 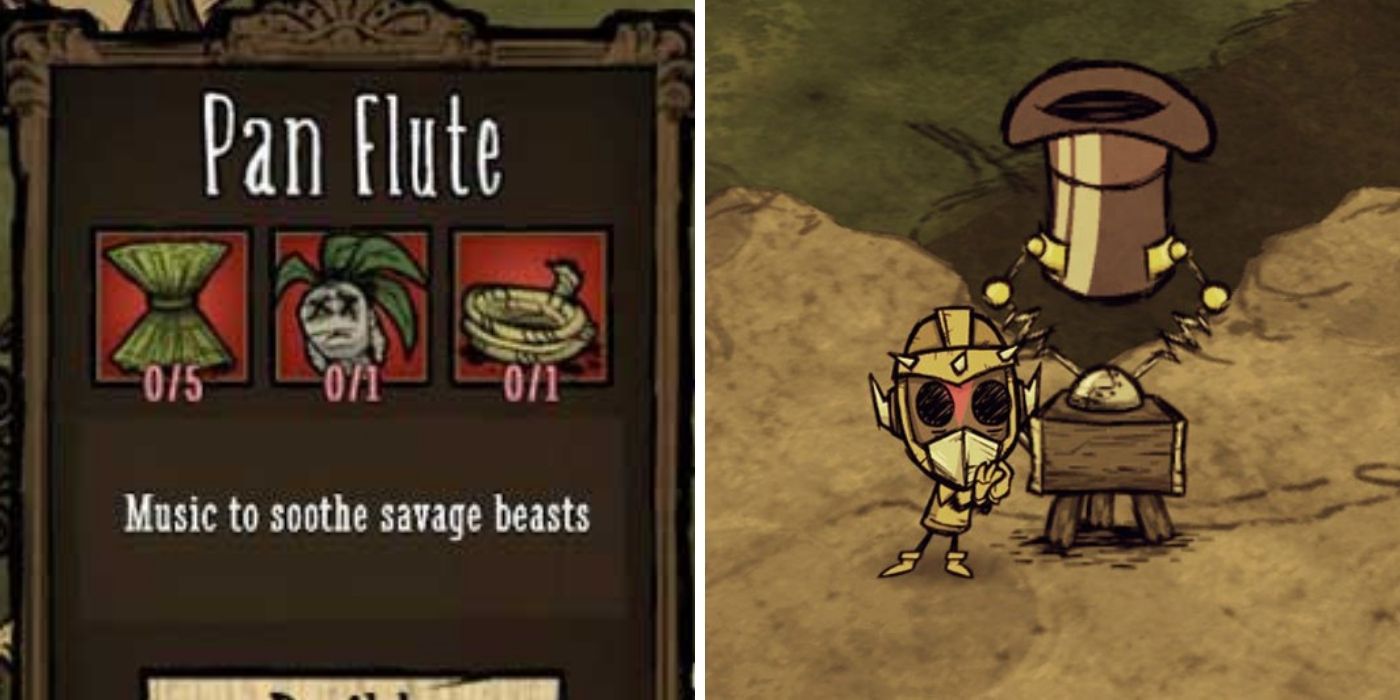 The basic crafting recipe for a Pan Flute is 5 Cut Reeds, 1 Mandrake, and 1 Rope. However, the player will also need to invest in building a Science Machine and then a Prestihatitator in order to prototype the item.

The Mandrake is one of the toughest ingredients to track down for this item, but many fans argue that the Mandrake is best used when turned into the Pan Flute. Unique ways the player can get Mandrakes include…

Since it can be tough to find the required materials again, you should consider using the Deconstruction Staff on the flute (once it reaches low durability) to regain the materials and craft it again. This process will fully renew the item’s durability.

Players’ most reliable way to attain a Pan Flute is by making it themselves. However, there is a chance they could find it somewhere on their adventures, too.

The chances of finding it in the world are as follows:

How To Use It 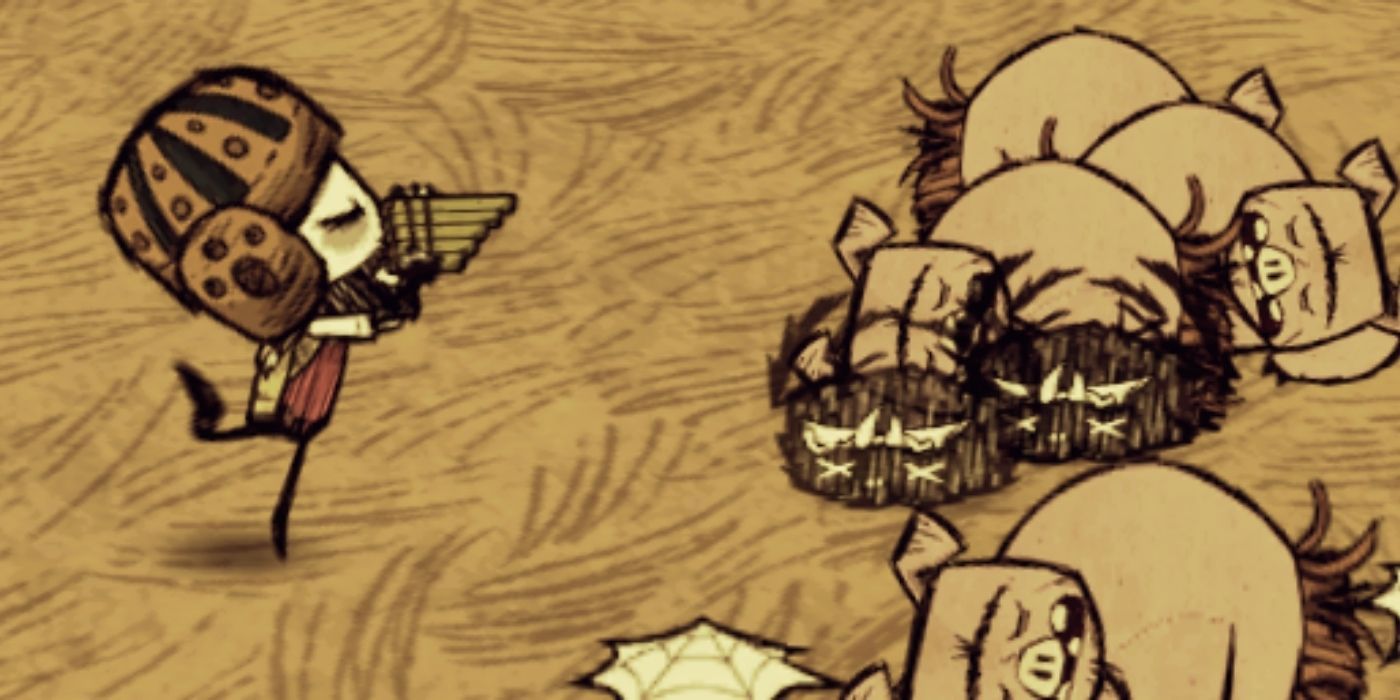 The Pan Flute is used by the players to put nearby mobs to sleep (except for the ones who are incapable of sleep). It can only be used ten times before being completely worn out (pretty low durability for a rare item).

Fun and creative ways to use the pan flute include…

Mobs that can be put to sleep include the following: