Does MultiVersus Really Need A Story?

MultiVersus is technically still in its open beta phase at the time of writing, even though its first official season kicked off a short while ago. Despite that, the game has been an unmitigated hit, pulling in more than ten million players and counting across all platforms. Going free-to-play was a stroke of genius, and although it might never fill the Smash-shaped hole left in many of our hearts, there's a very real chance more people are going to play this game than have ever played Super Smash Bros. Ultimate.

That'll happen when you take Batman, Steven Universe, Finn from Adventure Time, Velma, and stick them all in the same game together so they can fight each other over and over again. Not to mention some characters still to come. Black Adam and Stripe have already been confirmed, and it seems almost nailed on Beetlejuice and The Wicked Witch will be joining them. This is a Warner Bros. property, so the list of characters that could potentially become a part of MultiVersus moving forward is almost endless.

With so much for the millions of MultiVersus players to look forward to, it begs the question why its creators are seemingly working on a story mode? Nothing has been confirmed just yet, but the evidence continues to stack up. References to storyboard artists have been discovered in the game's credits, and Reindog, the one and only original MultiVersus character added to the roster so far, has too in-depth a backstory in his bio for it to not be building to something more. The guardian to the Zanifeer royal family? Yeah, something's up. 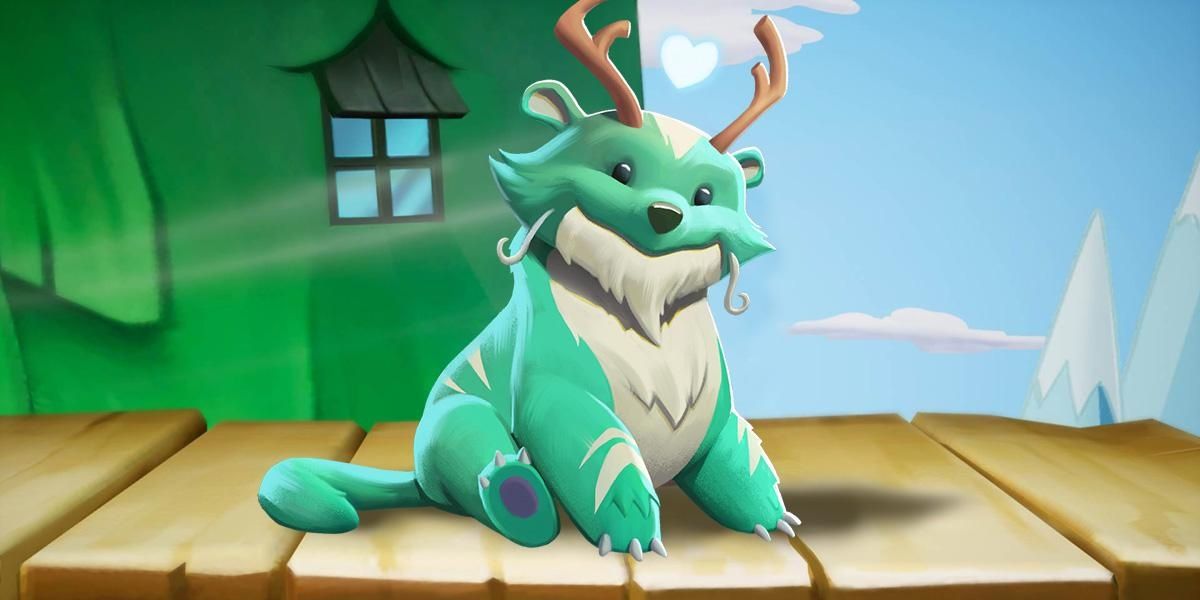 The question I'd like to pose at this point is effectively the same one that heads up this article. Does MultiVersus really need a story mode? As I previously highlighted, millions of us are already playing this game, purely for the fact it lets us see who would win in a fight between Harley Quinn and Jake the Dog. That's actually a little unfair of me. The wildness of the characters already available in MultiVersus isn't the only reason so many people are already entrenched in it. It's also a damn good game. I hate to throw Nickelodeon All-Star Brawl under the bus, but its underwhelming arrival had me fearful we were about to face years of Smash-inspired games that didn't hit the spot.

MultiVersus definitely ain't that, and it also isn't a Smash clone. It has clearly come along to sweep up those who are finished with Ultimate, but it's also unique enough, and downright good enough, that it isn't just going to disappear a few months from now. The gameplay is great, the rate at which new features and characters are added is clearly about to be ramped up, and let's not overlook the fact once again that this is still technically an open beta. If you have an issue with it, let its creators know. That's kind of the point.

MultiVersus won't be the first fighting game with a story mode, of course. Most have them, but I'd argue almost all of them didn't need it. An arcade mode where you battle each fighter, perhaps, but even that seems uneccessary in MultiVersus when the way in which you unlock new fighters with gold or Gleamium has already been established. This whole idea of The Nothing and needing to establish a reason why everything Warner Bros. owns finds itself under the same roof and being forced to fight, I don't like it. The last time the studio tried to apply a story to something like that we wound up with Space Jam 2. Maybe I should have led with that point because if you've seen it, you will have immediately just taken my side. 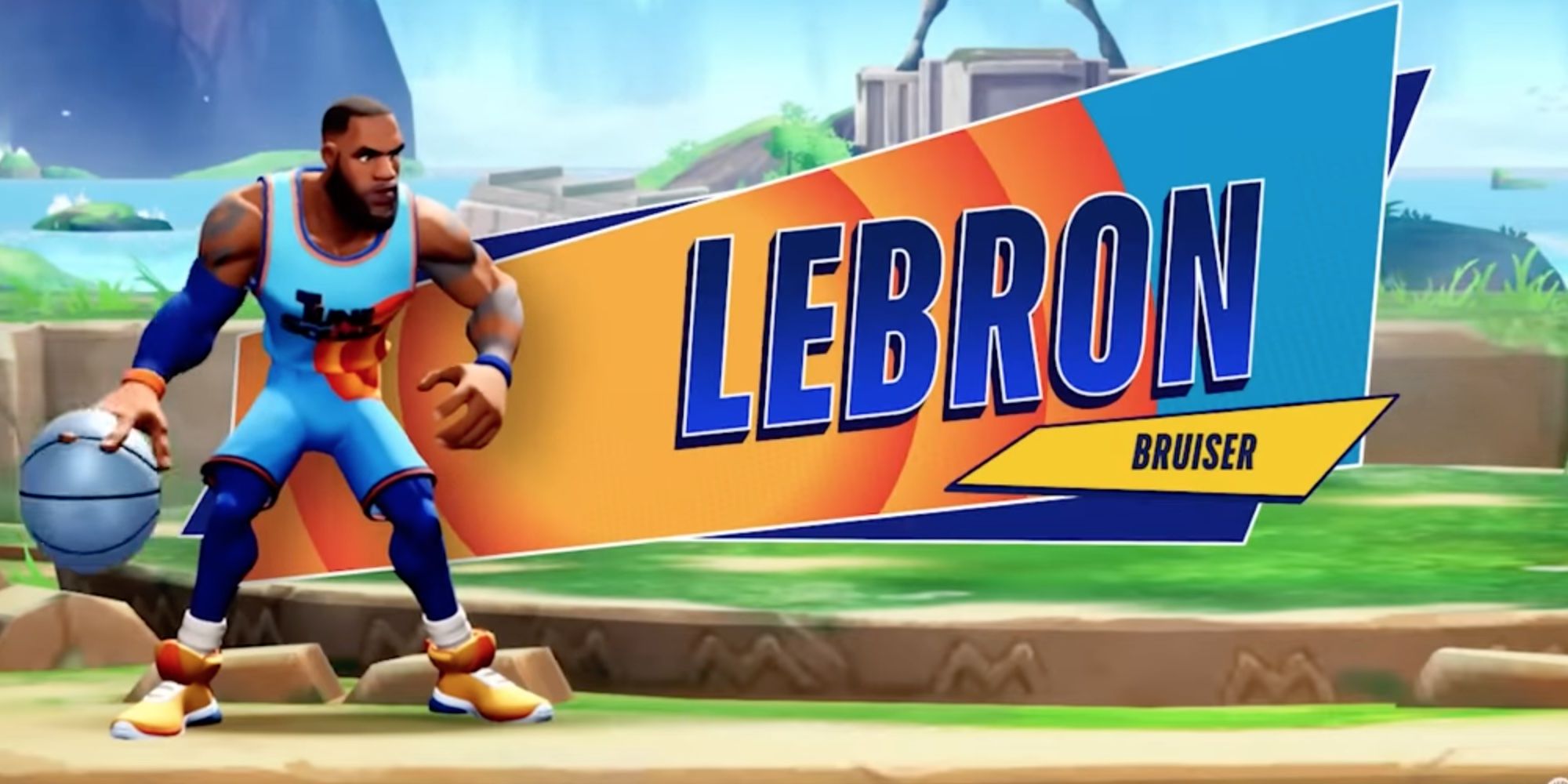 The various mentions of The Nothing these characters have been pulled into makes me think Warner Bros. might have been inspired by what Epic has done with Fortnite. Another game I love that absolutely doesn't need a story. In fact, despite playing Fortnite fairly consistently since shortly after it launched, I'd be at a complete loss if anyone asked me to explain its story to them. Don't get me wrong, it's season-ending events are usually spectacular, but I have no clue how anything connects to The Loop or The Seven when I'm teaming up with millions of ithers to defeat Galactus or watching on as The Foundation finally removes his helmet to reveal The Rock's face.

Hopefully, if Warner Bros. does insist on forcing a story into MultiVersus, it does take from Fortnite and doesn't lean too heavily on trying to make it make sense. If people want to tie themselves up making “The MultiVersus And The Nothing Explained” YouTube videos, more power to them. I just hope the onus remains on cool moments and big reveals. Season one ending with a cutscene of Neo from The Matrix falling into a fight and kicking Superman in the face. Arya prepping to boot Shaggy off the stage, only to be distracted by a White Walker riding a dead dragon appearing in the distance. Moments like that will keep people playing and draw new players in. A convoluted story explaining why they're there in the first place, not so much.