Disco Elysium: How To Find The Cause Of Death

The hanged man is at the center of everything in Disco Elysium. Whether you’re negotiating with the trade workers union, searching for curses in the Doomed Commercial Area, or attempting to work the physically impossible space in the church, the hanged man will always be there. He serves as a reminder that as a detective, you should probably deal with this whole murder thing.

However, confirming the cause of death can be a little tricky, given that the body starts the game out of reach, and is hard to approach thanks to the active decay. Even when you have access, the field autopsy is a little tricky to do. This guide walks you through the autopsy process and how to find the actual cause of death. Be warned, as we will be spoiling some of the later game discoveries.

How To Complete The Field Autopsy in Disco Elysium 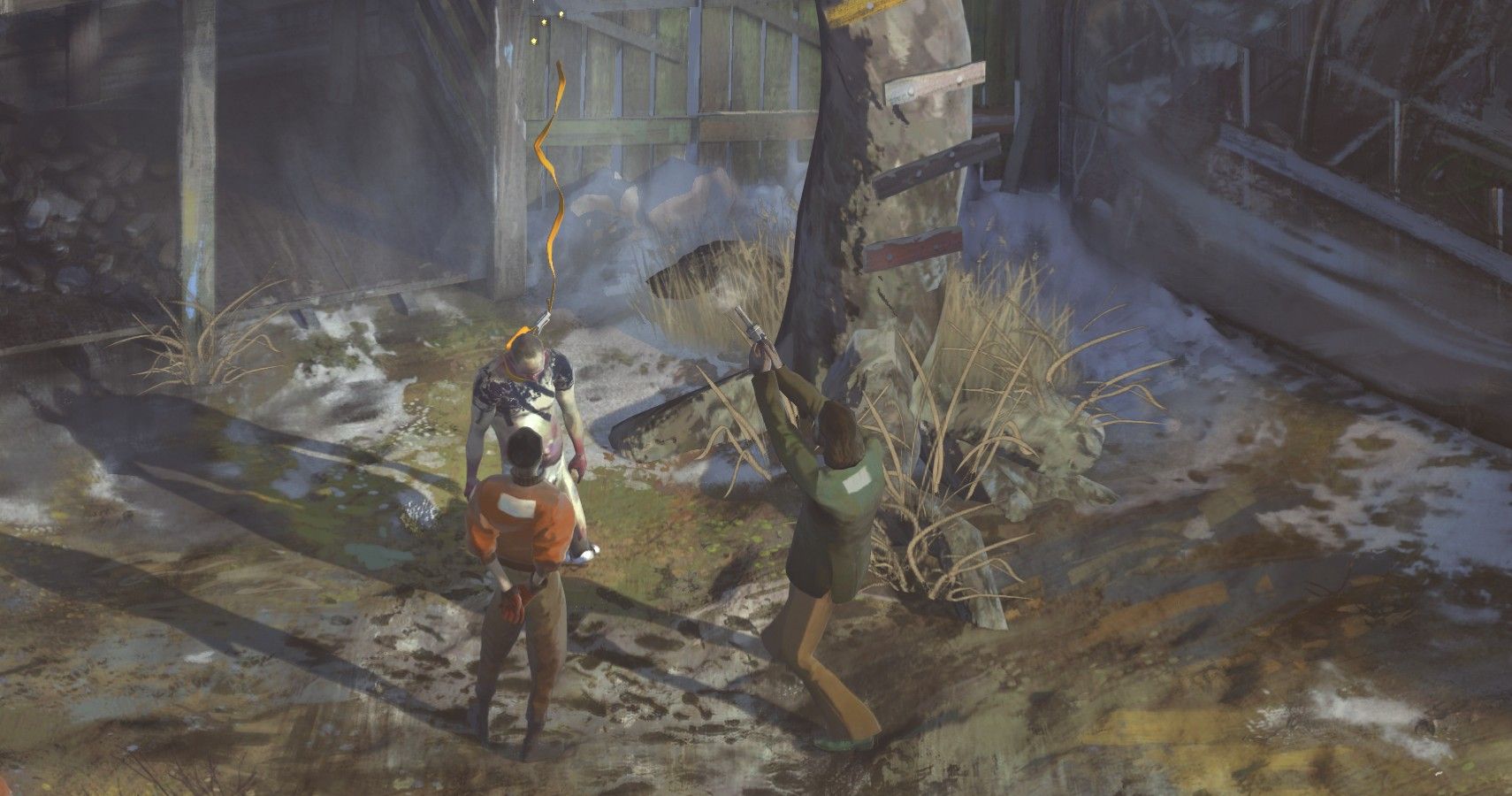 To complete the Field Autopsy, you’ll first need to remove the body from the tree. There are a lot of ways to do that, and luckily for you, we’ve got a guide for them. Once the body is down by whatever means, you have to examine it to find a cause of death.

For the most part, this is just a general checklist of things to check, quite literally, but before you crack into it, make sure you’ve checked the bin near the body behind the Whirling-In-Rags. You’ll have to ask Garte for the key or use the bolt cutters to gain access, but you should find papers there that include an autopsy report. You’ll also need the cutters during the autopsy so make sure you’ve collected them from Kim’s car before getting started.

Go through the whole list with Kim, examining every part of the body, but be warned, examining inside the mouth can result in your taking a point of physical damage thanks to the awful, awful smell.

When you examine the neck wounds, you’ll be asked whether you believe it was the fatal injury on the corpse. Mark that wasn’t because – spoiler alert – it wasn’t actually the cause of death. Kim will make a few remarks but you’ll be able to say you want to keep the body around to examine later because you’re missing something. There is a very slim chance that you can work out the true cause of death here, but it’s unlikely without more evidence. If you want to keep the body around though, you’ll have to find somewhere to store it.

Where To Store The Body in Disco Elysium 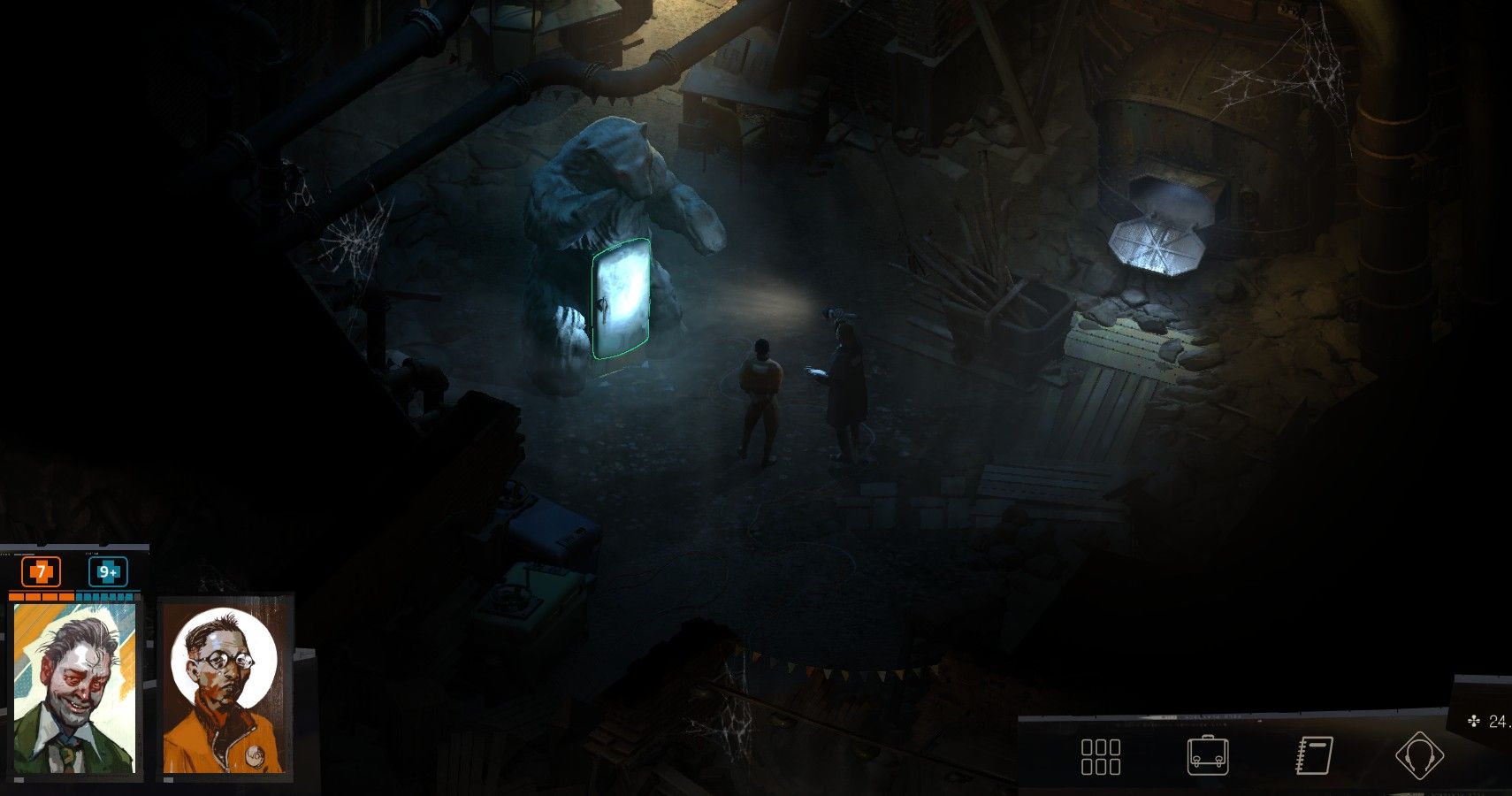 Garte, the manager of the Whirling-In-Rags will oddly enough not want to store the body in his cafeteria and neither will the woman who works at Fritte! You’ll have to find a fridge that isn’t used to store food if you want to safely store the decaying human.

Cuno might give you a hint at where to go, but by now you know what Cuno is like.

Instead, head into the bookshop to the left of the Whirling-In-Rags and look to the closed curtain to the right. The woman who owns the shop will ask you not to investigate beyond the curtain but ignore her and delve into the Doomed Commerical Area. When she explains the curse, plead to look into it to get a task and then enter beyond the door. Make sure you’ve got a flashlight on you to see clearly in the darkness.

Follow the remnants of several different commercial projects and you’ll eventually find your way into the basement where a huge bear freezer sits looming in the middle of the room. Examine that and you’ll confirm that it would make the perfect storage for the body and you and Kim will move the body there. There is a door to the bottom right of the basement that leads up to street level, so you can come and go as you please. Now all you need to do is find the real cause of death.

How To Find The Actual Cause Of Death in Disco Elysium 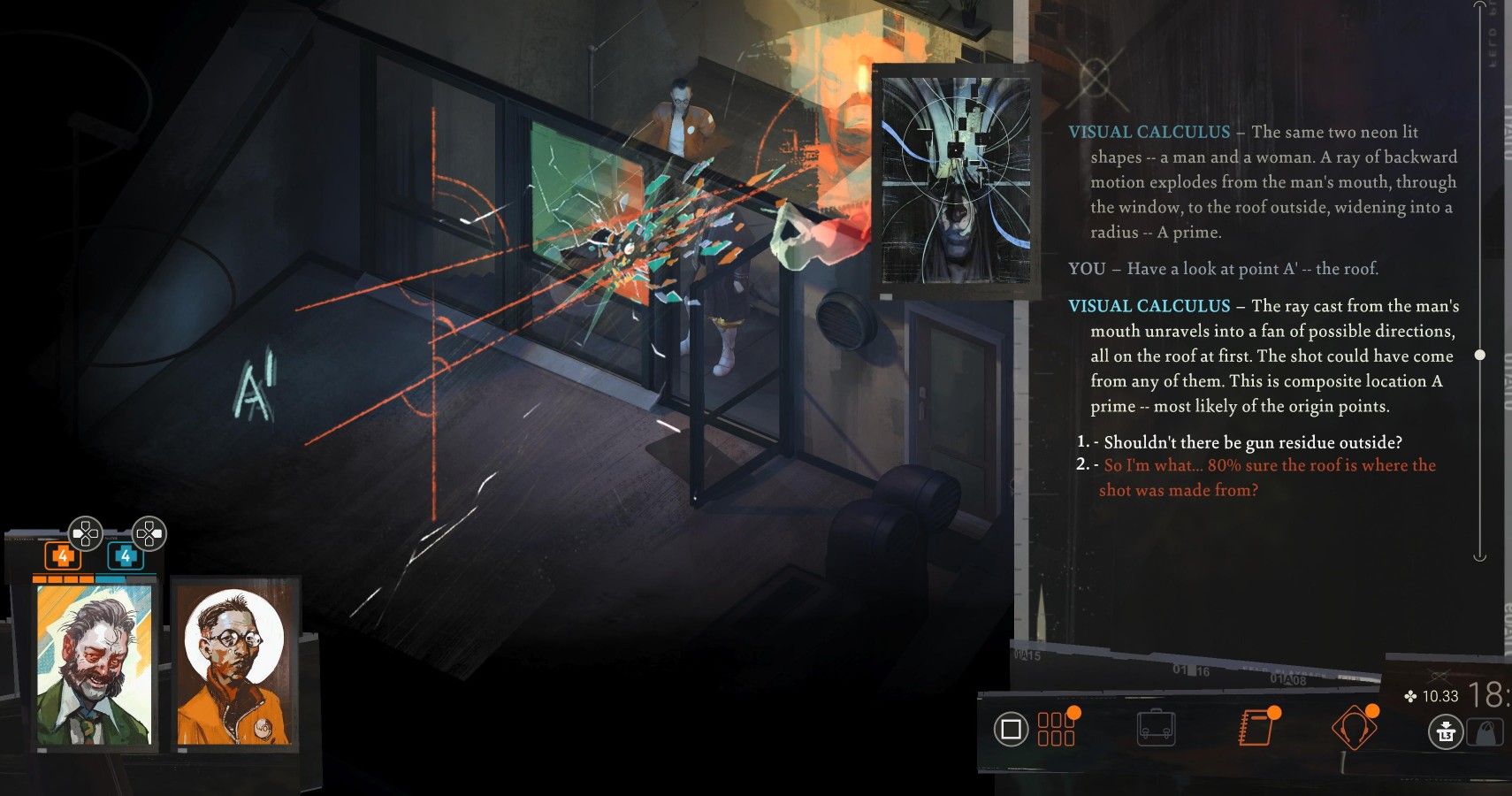 To find the actual cause of death, you’ll have to perform a legendarily difficult Perception check with your instinctive assumption that something is amiss. It turns out that the hanging was merely misdirection, and the victim had been shot through the mouth, the bullet still lodged inside his skull. Perception is a really useful skill in Disco Elysium, but there’s a good chance you’ll struggle with the check on its own unless you get lucky, or put a lot of points into it.

But there are other ways to reduce the difficulty. This is by following the main investigation and being told that the hanging was done post-mortem. To do this, you’ll have to speak to the Hardie Boys and Klaasje, both of whom can be found in the Whirling-In-Rags from the start of the second day. You can’t speak to Klaasje until the Hardie Boys tell you about her, and you’ll need to prove your authority to Titus Hardie before that can happen.

Once you’ve begun this chain of conversations, running from the cafeteria to the roof, you’ll slowly start to unravel the web of lies surrounding the hanging. The Hardie Boys will take responsibility for the hanging, but with seven of them present and armed you won’t be able to simply arrest them. If you’ve spoken to Joyce already you’ll also know that you need to narrow down the suspects or things will get much worse.

Each time you speak to Titus Hardie you’ll need to employ a new strategy to continue the investigation, often an extremely difficult check such as authority or rhetoric. Luckily each of these can be reduced by asking questions and exploring the rest of Martinaise. Most notably following Evrart Clarie’s questline will often result in a manage reduction in the check’s difficulty.

Even if you had the bullet before you start speaking to the suspects, you won’t be able to confirm it was the fatal injury until they admit the hanging was a cover-up. so you’ll have to get them to reveal their conspiracy through conversation and detective work to find the cause of death. Now you only have to find out who fired the killing shot.

Next: Disco Elysium: How To Pass Time 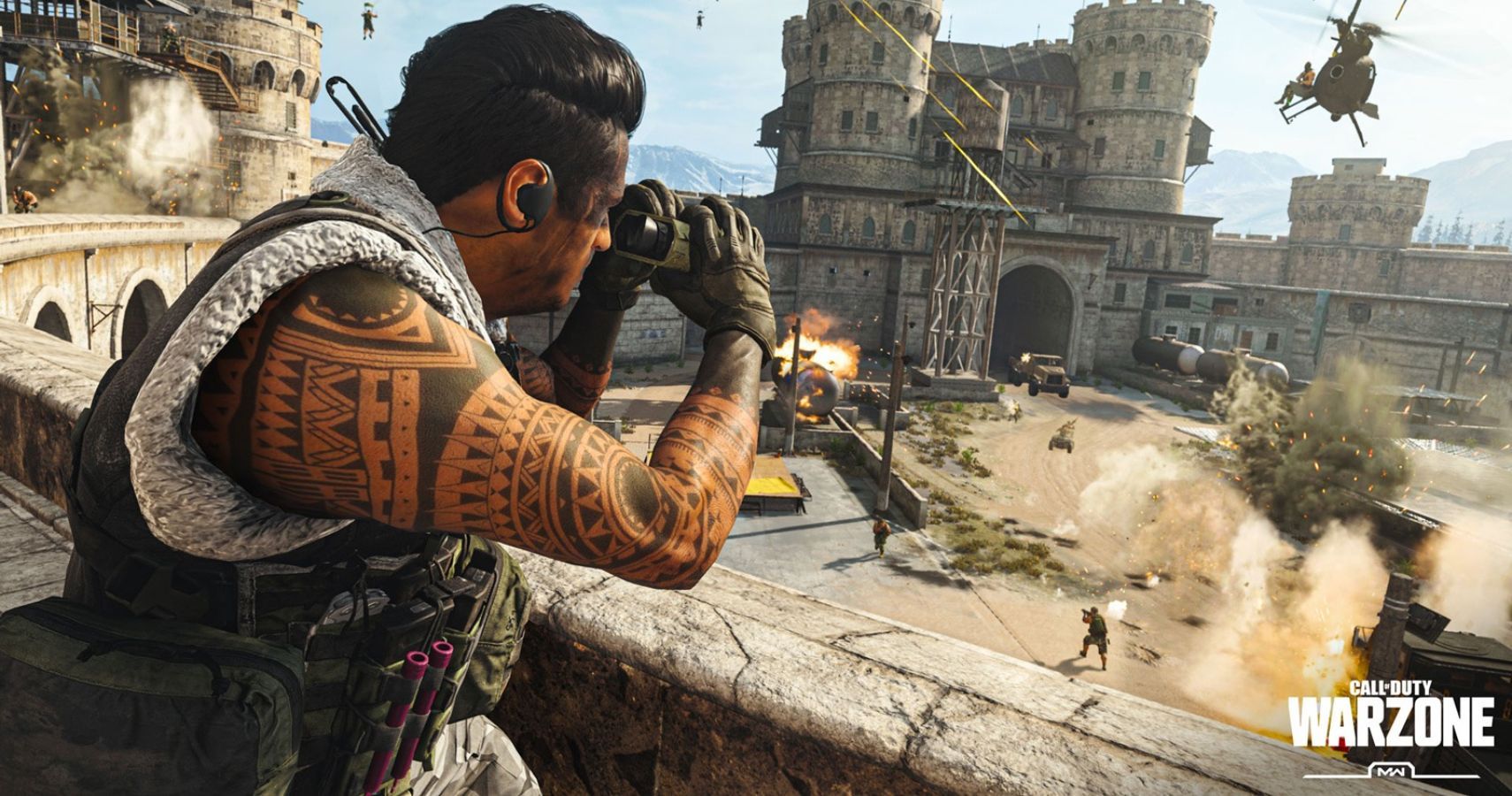