The Series S intends to lower the barrier of entry for consumers attempting to upgrade to the next generation of consoles. The specs of the consumer-friendly box have some developers feeling worried that they will be limited in what they want to make, and others feeling this is a non-issue.

Infinity Ward’s multiplayer designer, David Mickner, says “I can’t stop thinking about the fact that they’re releasing a lower spec console that will serve as a bottleneck (granted transition into next gen is always bottlenecked by last gen for a while).” Infinity Ward’s Call of Duty: Ghosts received its fair share of criticism for its performance on the PlayStation 4 and Xbox One. Infinity Ward promised the game will show the power of the new generation of consoles, specifically the fish. Many assume the game was held back by the previous generation of consoles.

Id Software’s lead engine programmer, Billy Khan, says, “The memory situation is a big issue on the S. The much lower amount of memory and the split memory banks with drastically slower speeds will be a major issue. Aggressively lowering the render resolutions will marginally help but will not completely counteract the deficiencies.”

This statement is concerning considering Id developed Doom 2016, a game that can run on nearly any type of machine, including a calculator. If developers at Id are worried about being bottlenecked by the Series S, maybe everyone should. 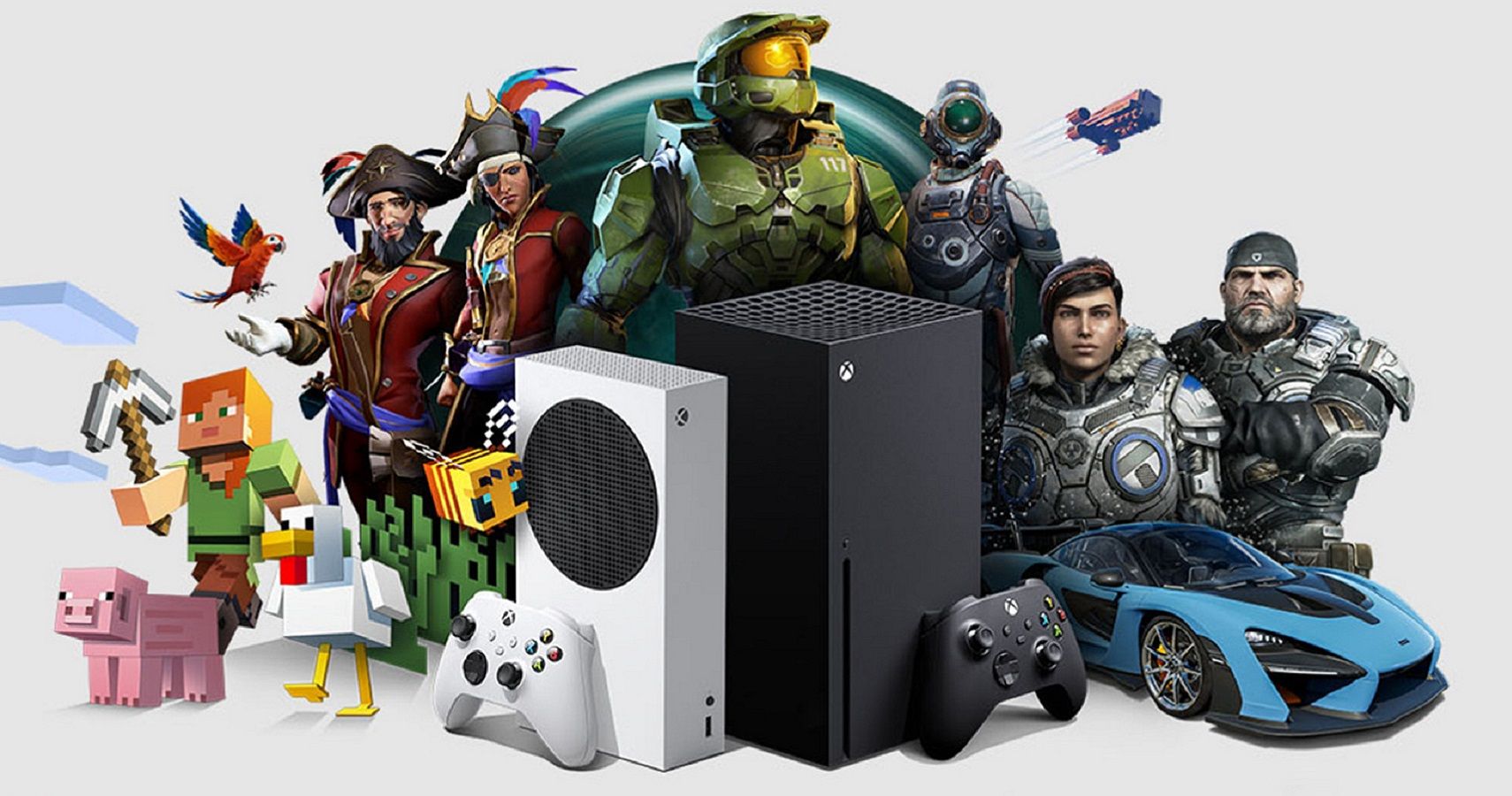 Angel Kavazov from Dice adds, “Really nice to offer high-end and budget options. More people will be able to experience our games. To concerned and scared devs, it’s okay, you can stop questioning your life choices. If a demanding game like Battlefield can scale fine, I’m sure you’ll make it work too.” Clearly, she is not worried about future games being bottlenecked by the Series S. Battlefield, historically, is well-optimized to run on lower-end PCs. Naturally, the studio will transition this ability to the upcoming consoles.

It’s interesting to see the differences of opinion from developers on the Series S. The upcoming consoles affect game developers the most and it’s nice to see them voice their opinions. Only time will tell if the Series S will actually hold the next generation of games back.