Destroy All Humans 2 Remake In The Works Under A Codename

A remake for Destroy All Humans 2 is all but confirmed at this point, as a listing for a “Project Cattleprod 2” has been spotted.

The listing was originally posted by DahTribute on Twitter, who shared a link to a listing on the German Federal Ministry of Transport and Digital Infrastructure’s website. On the website is a listing for Project Cattleprod 2, and a description that makes it seem like the long-teased remake for Destroy All Humans 2. 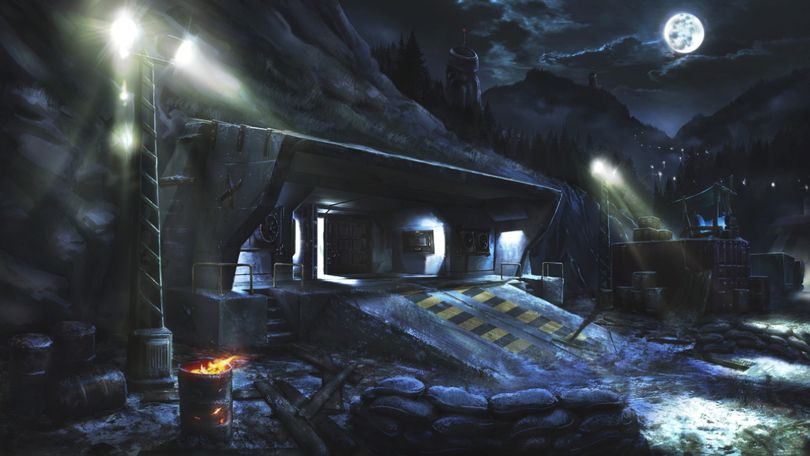 Project Cattleprod 2 is described as an “action-adventure game in an open world” where players “control an avatar who can “use various weapons and psi powers”. The listing goes on to describe over the top humour, stealth missions and the ability to influence enemies, which is all very in line with Destroy All Humans.

Then there’s the name, which is an obvious reference to all of the cow and probing jokes in the Destroy All Humans series. The first game also went in on those areas, so it’s just another sly nod towards the true identity of the game.

Attached to the listing is a proof-of-concept artwork showing some sort of military base in the snow. Fans of Destroy All Humans 2 will notice that this bears more than just a passing similarity to the Tunguska map from the second half of the game. That map was a snow-covered, military area set in the USSR, so it seems likely to be one and the same.

Interestingly, some of the job listings on the Black Forest Games site hint towards the Destroy All Humans 2 remake as well. Both of the entry-level positions make reference to experience on multiplayer games being a “plus”. Destroy All Humans 2 also introduced multiplayer to the series in the form of cooperative play, so the remake might also be looking to do the same.

All of this evidence points towards the Destroy All Humans 2 remake indeed being in development, but it’s still not a guaranteed thing until THQ outright says it. They’ve gone in on teasing the title over the past couple of months, so it seems like they’re gearing up to do it soon. 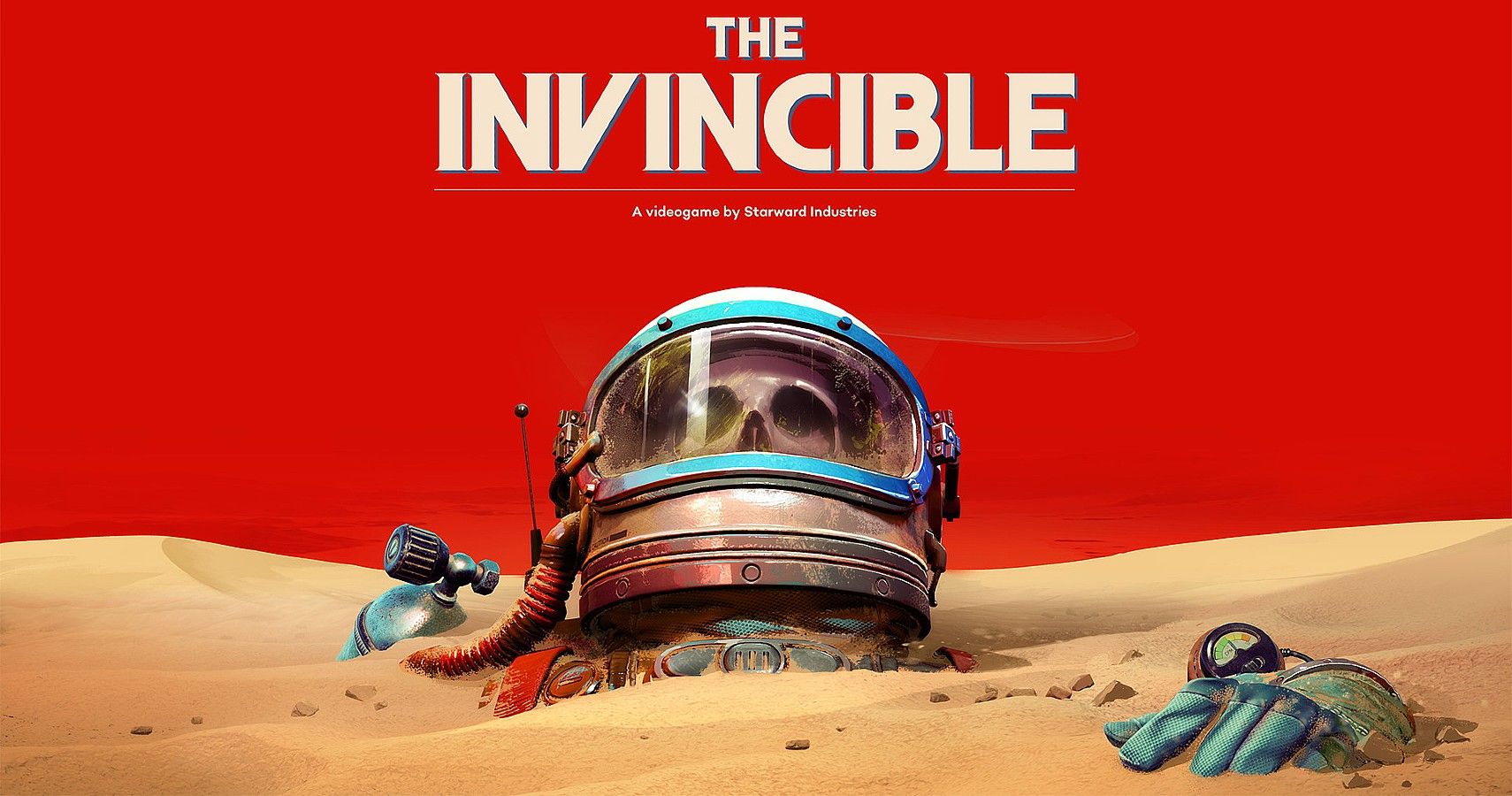