As promised, Destiny 2 is getting a next-gen upgrade. The promised 4K, 60fps graphics will arrive next Tuesday when Destiny 2 gets an update to provide it with a huge graphical overhaul for PS5 and Xbox Series X.

Besides the fancy resolution, Xbox Series X/S and PS5 owners will also get faster load times, a FOV slider, and cross-generational play. Also, the upgrade is free for anyone who already owns the game on Xbox One or PS4.

But that’s not all. Next Tuesday will also see the introduction of a long-requested change to the way players acquire bounties. The Destiny 2 mobile app will receive an update that will allow Guardians to select and acquire bounties from vendors without actually going to them in-game. This means no more running around the tower speaking to various NPCs every day, and no more loading screens as you head to the Tangled Shore to get Crow’s bounties either. You can plan your bounty grind before you even log in. 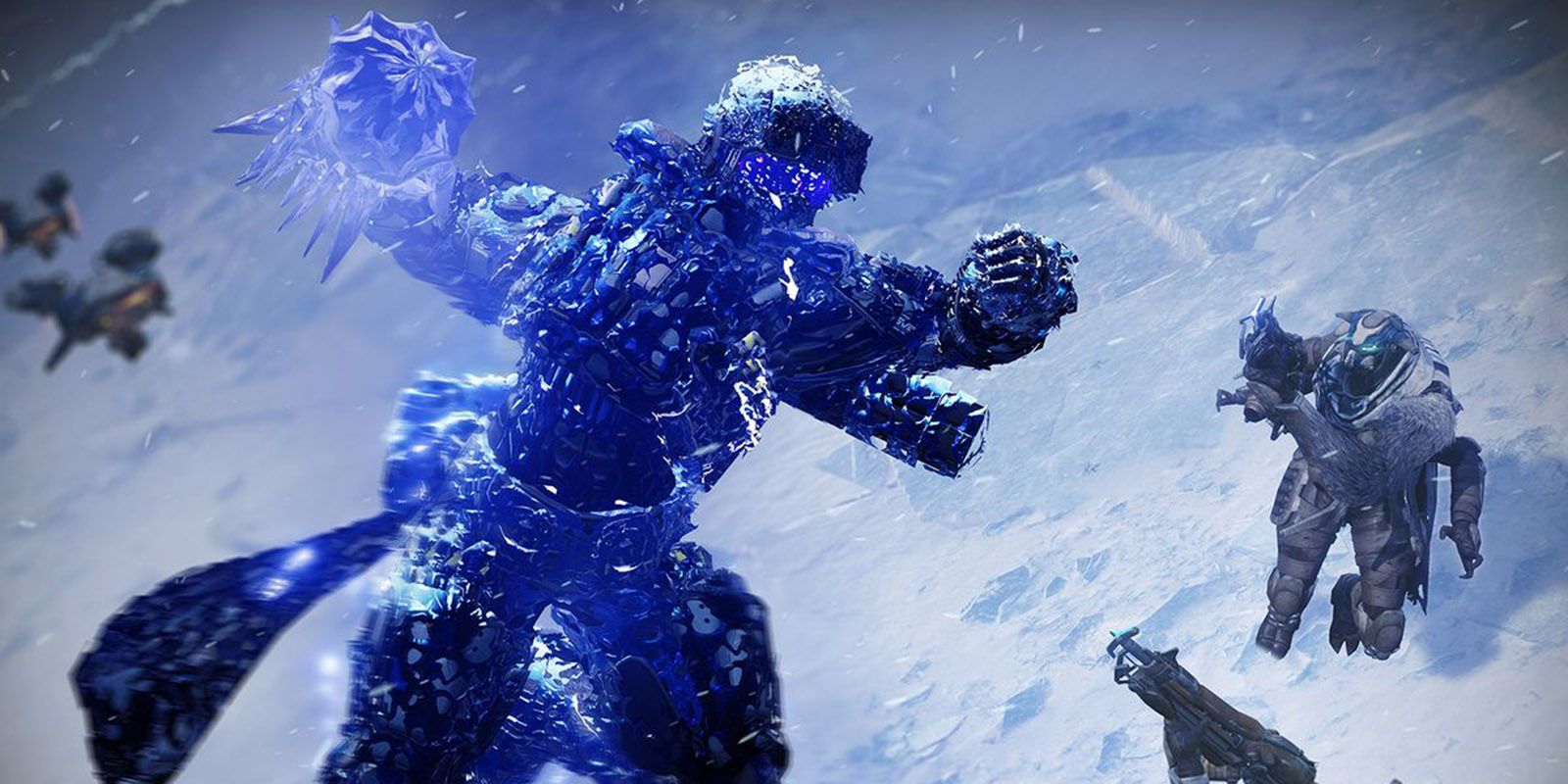 This change will drastically reduce the amount of time players spend waiting on loading screens. The only downside is that Destiny Item Manager has already stated that they will not be able to integrate the changes into their item-managing companion app. But still, this is a huge QOL improvement and one that all players resoundingly approve of.

Next Tuesday will also see the first Iron Banner of Beyond Light. That means four new Pinnacle rewards will be available to players in the Light-enabled PvP game mode for completing all four bounties. There’s also a reprised version of a previous Iron Banner armor set available that will roll with higher than average stats and two brand new weapons: The Steady Hand hand cannon and The Guiding Sight scout rifle. 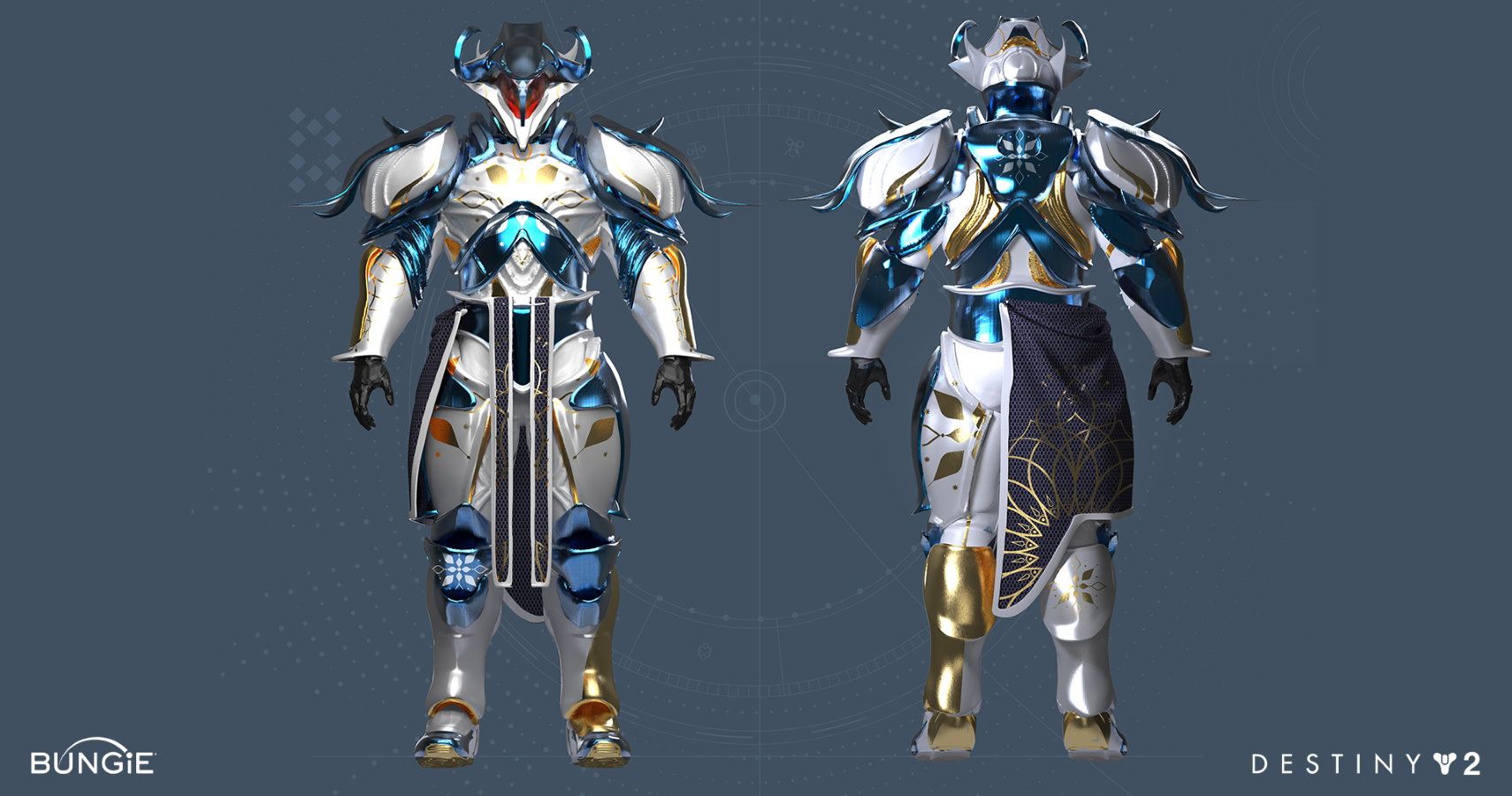 The Dawning will return the week after next and run into January 5. Bungie treated us to a preview of the new Dawning armor ornament set for Titans and will likely showcase more as Bungie’s Game2Give Light Keepers charity initiative continues. Which, by the way, you can give to here.