Destiny 2 Season Of The Splicer: All Week 4 Seasonal Challenges

Guardians are entering the fourth week of Destiny 2’s Season of the Splicer. With a new week comes a refreshed set of weekly challenges, refreshed vendor stocks, and a new batch of Seasonal Challenges.

For this week, some of the challenges focus on landing kills with precision weapons and defeating enemies in the Momentum Control playlist. Guardians will want to dust off their favorite Scout Rifle this week to get some of these challenges done. If you want to quickly earn XP or earn heaps of Bright Dust, you’ll want to complete all ten of this week’s challenges. Let’s go over what each challenge requires. 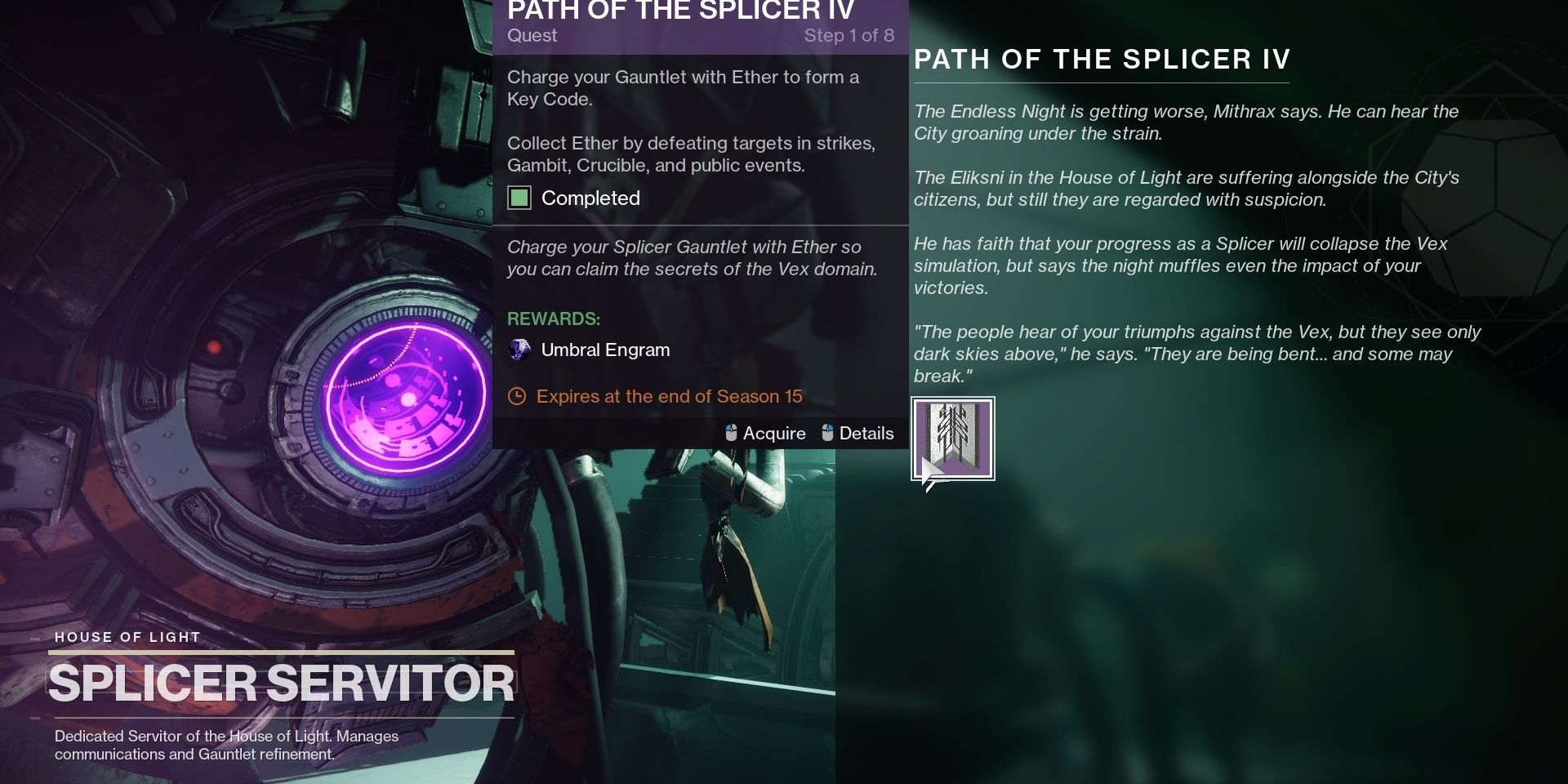 Provocation: Speak to the Splicer Servitor and complete Path of the Splicer IV, and defeat Champions anywhere in the system. Bonus progress for Champions defeated in Override or Expunge.

You can start Path of the Splicer IV by speaking to the Splicer Servitor at the H.E.L.M. This will guide you through the second Expunge mission: Styx.

After the quest is complete, you’ll need to defeat 40 Champions anywhere in the system. Since Champions in Override grant bonus progress, we recommend you farm that playlist to finish this challenge. If you can’t kill any Champions, consider farming Legend Lost Sectors instead. 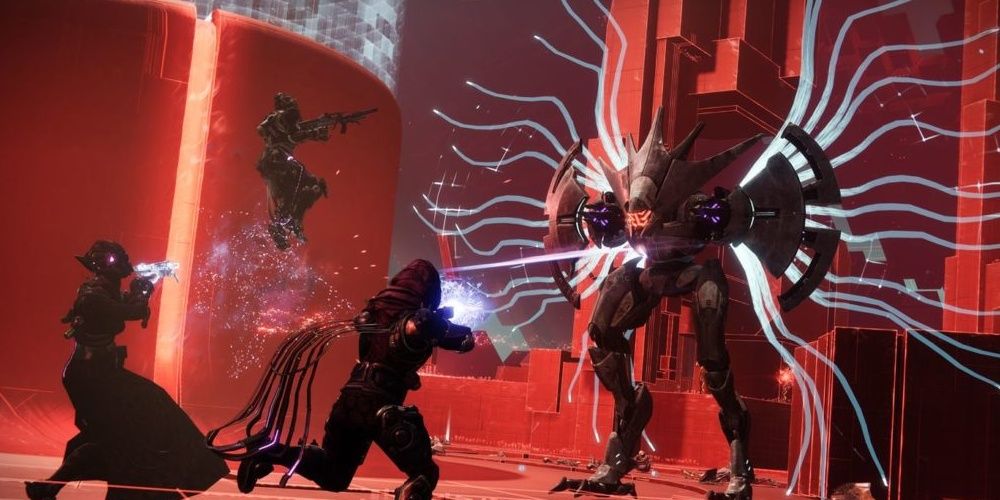 Draconian Protocol: Defeat the Wyvern boss in Override, and defeat powerful Vex anywhere in the system. Bonus progress for Vex defeated in Override or Expunge.

Powerful Vex are surprisingly rare in Destiny 2. Override has the most abundant supply of tough Vex, although The Glassway strike works as well if you can’t nab any kills in the Override playlist. 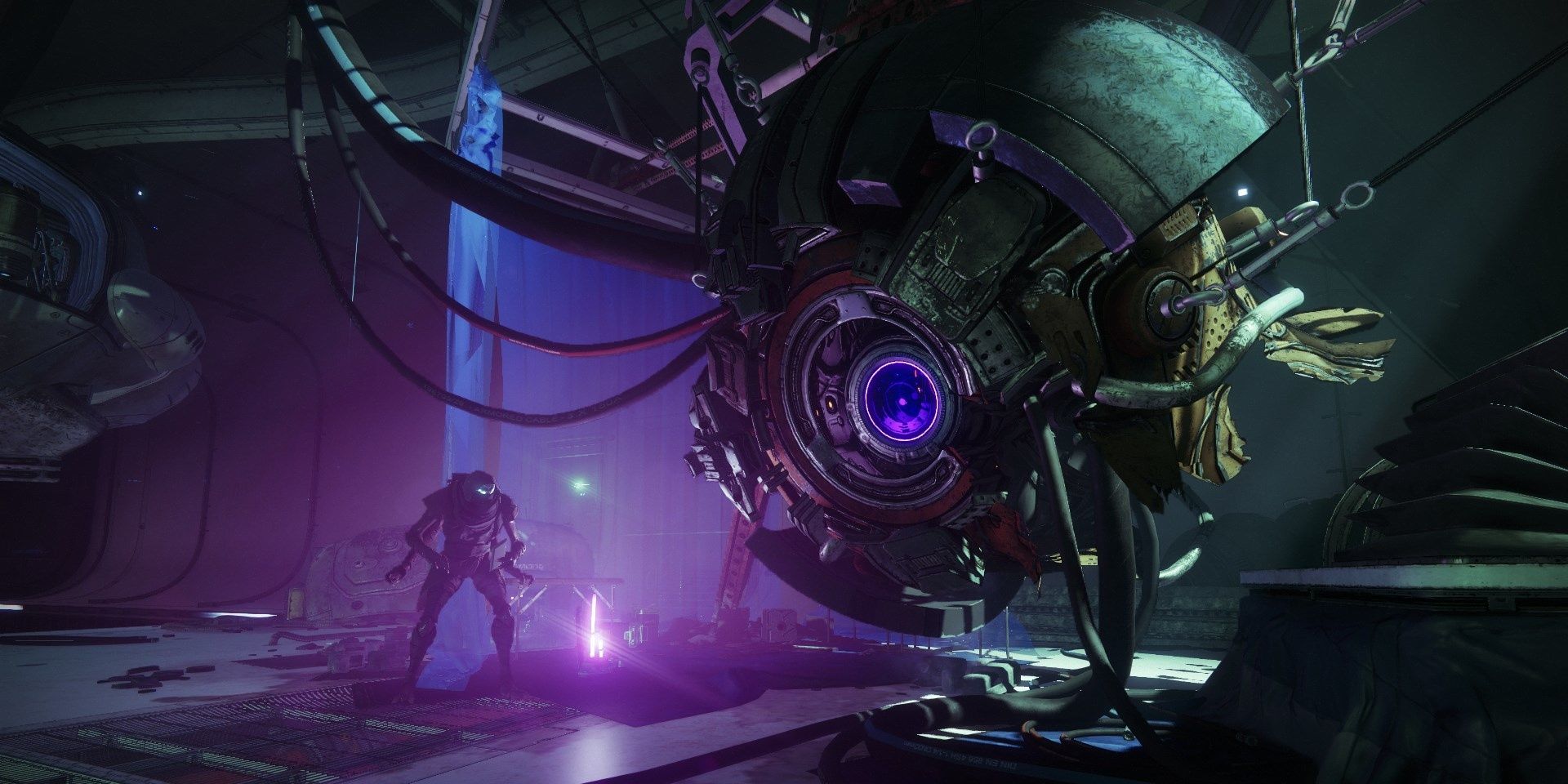 This challenge is retroactive. 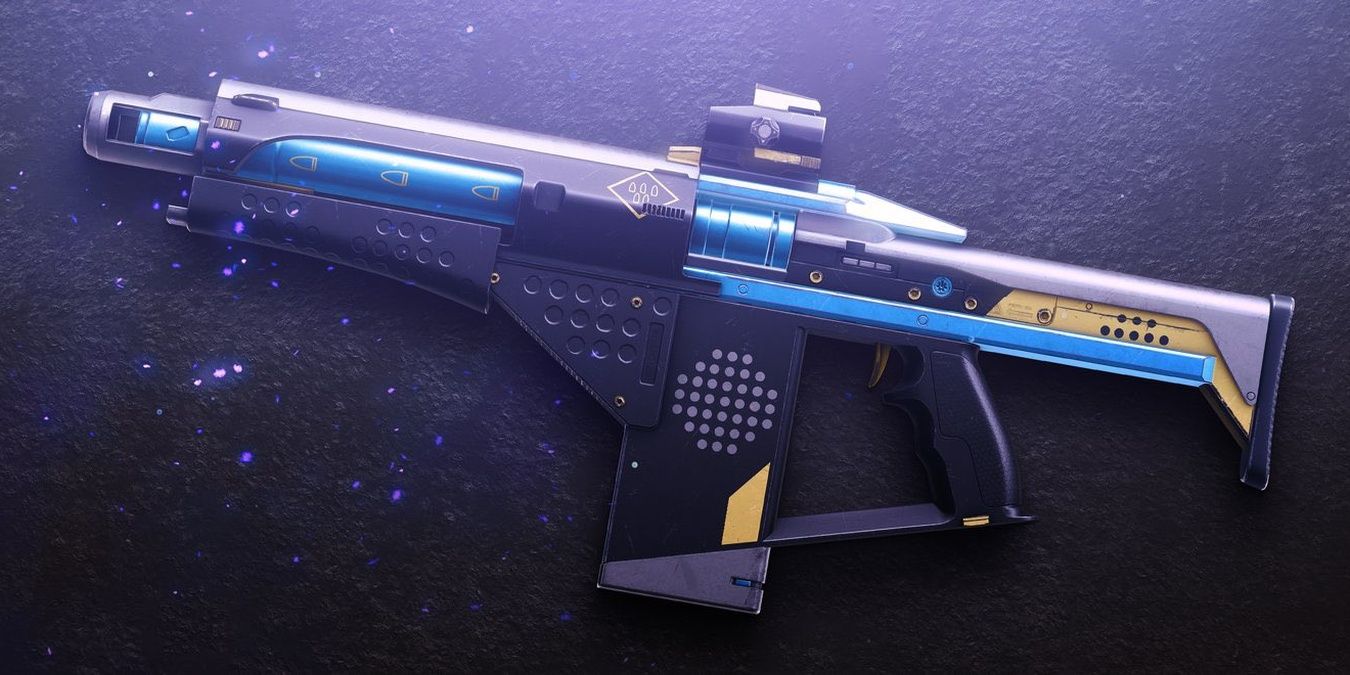 This challenge requires you to defeat 150 enemies with Fusion Rifles. This has to be either in Override or Expunge. We recommend Expunge: Styx over Override. Some good Fusion Rifles include Telesto, One Thousand Voices, Plug One.1, and Null Composure.

Trials Of The Tinker 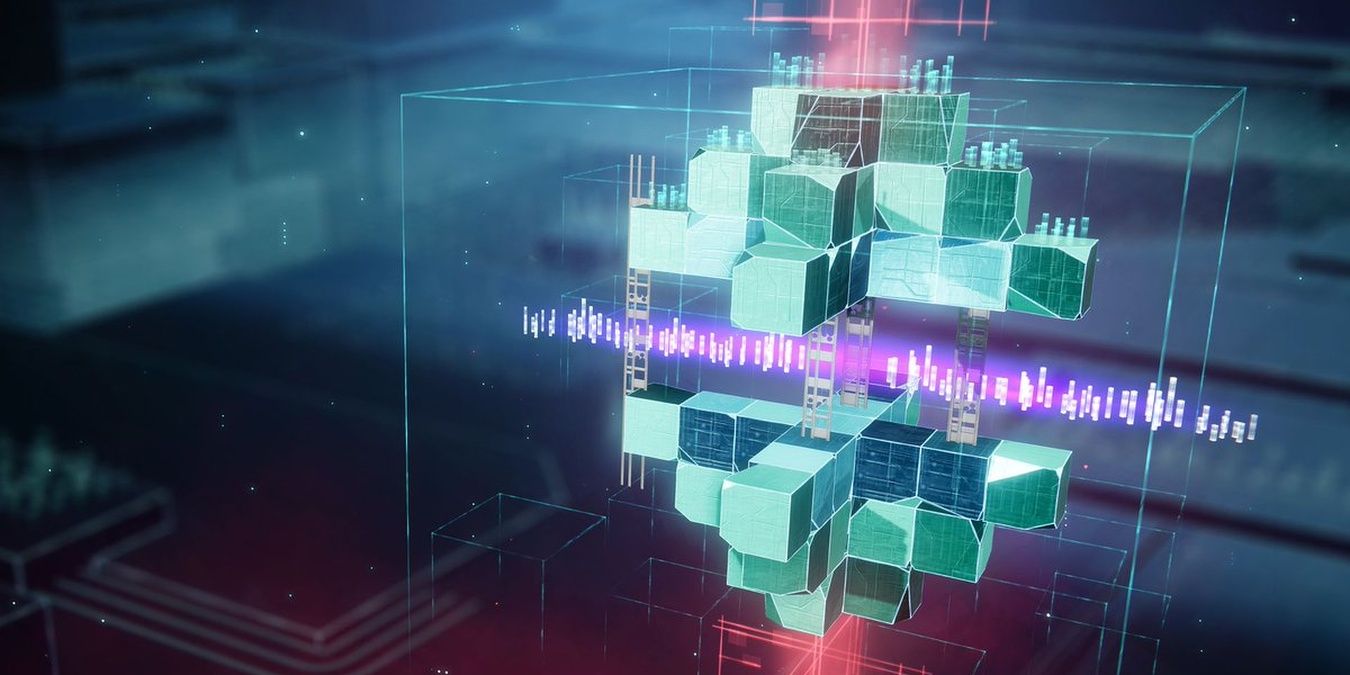 This challenge is retroactive.

Unlock 12 Artifact mods to complete this challenge. Artifact mods unlock as you earn XP in Destiny 2. If you’re struggling to unlock these mods, consult our XP farming guide. 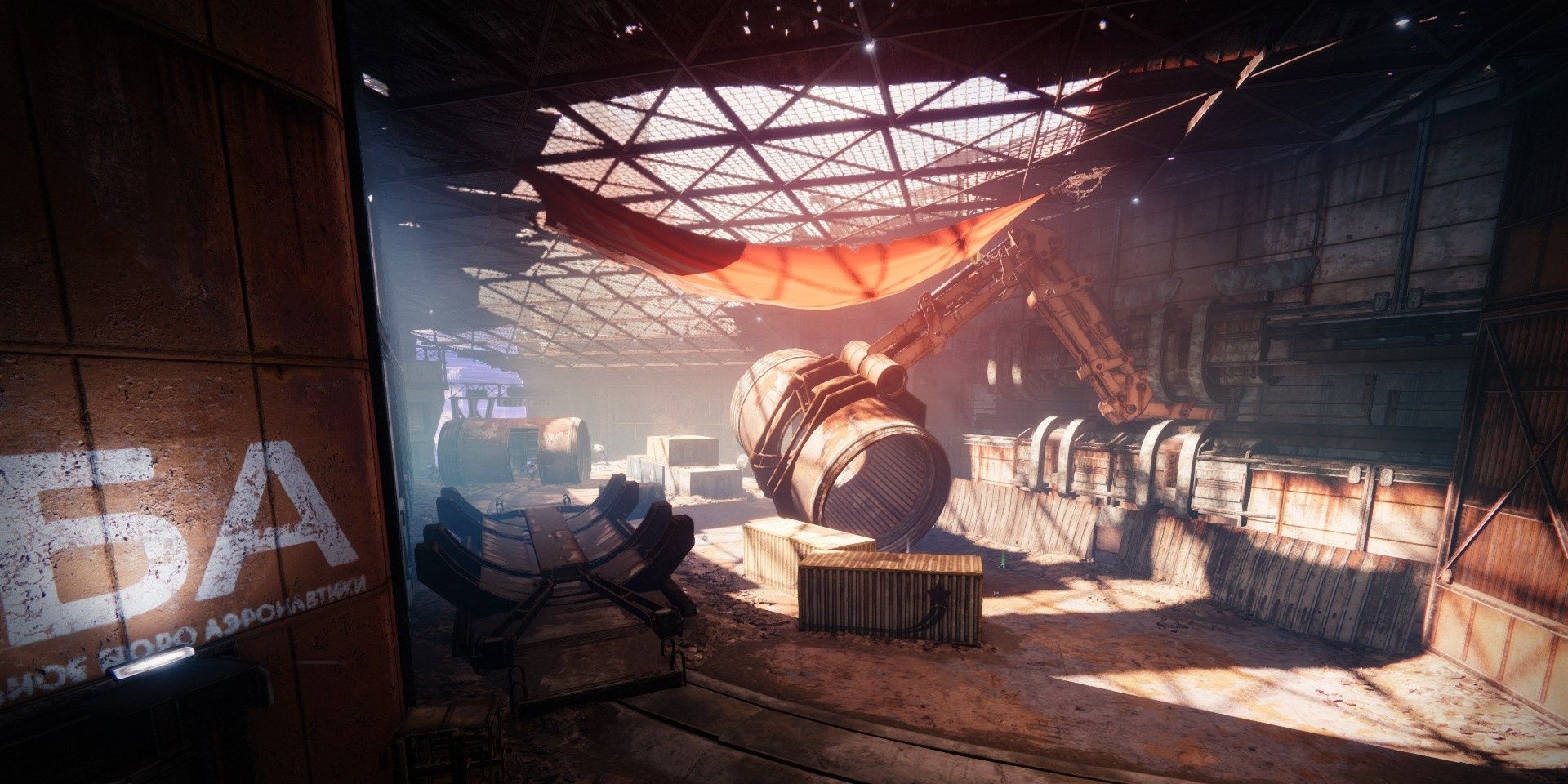 Contender’s Delve: Complete a Lost Sector on Legend or higher. 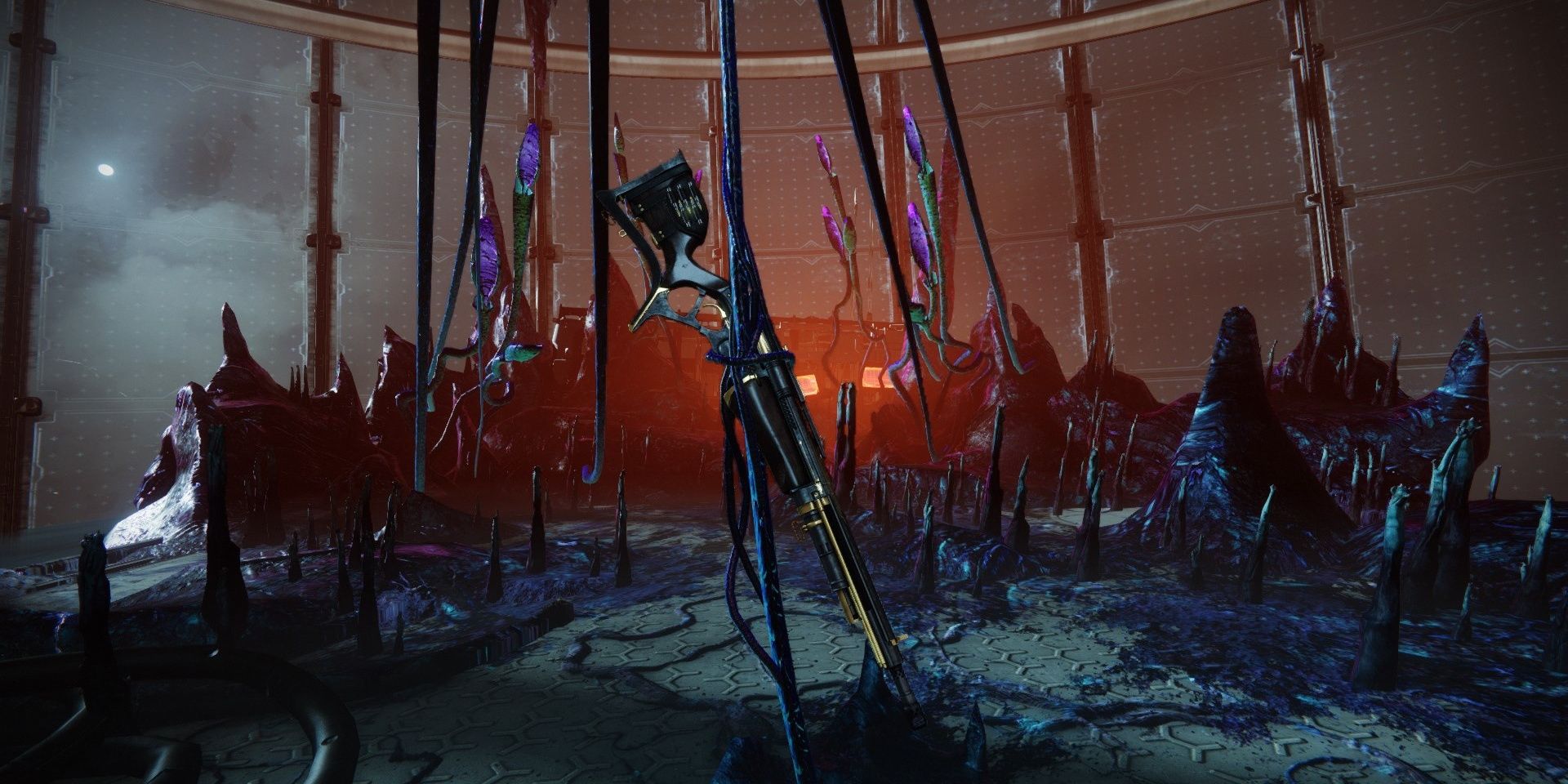 To complete this challenge quickly, use Dead Man’s Tale or your favorite Sniper Rifle to land precision final blows in your preferred playlist. If you need rapid kills, the Thrall hallway in the Shattered Throne dungeon and the Shuro Chi encounter in the Last Wish raid are great options.

If Momentum Control is active (which it is at the time of writing), that’s the best playlist you can farm. Bring your favorite Scout Rifle and land as many headshots as possible. 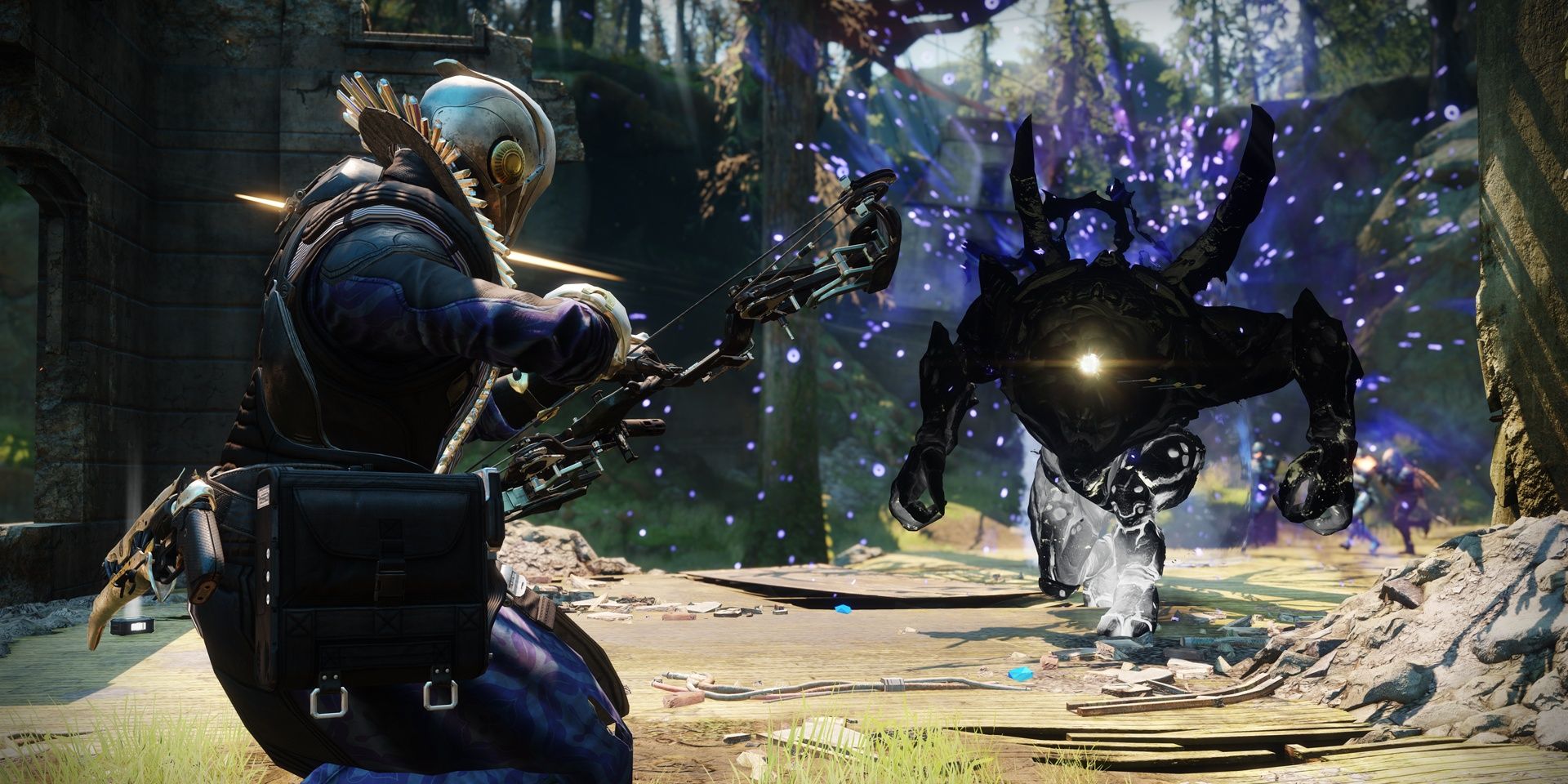 You must defeat 75 powerful combatants for this challenge. Orange bars in Gambit (majors) grant a point each. High-value targets and the Primeval are worth significant progress. Damaging the Primeval progresses the challenge, so deal as much damage to the Primeval as possible to get this done quickly. 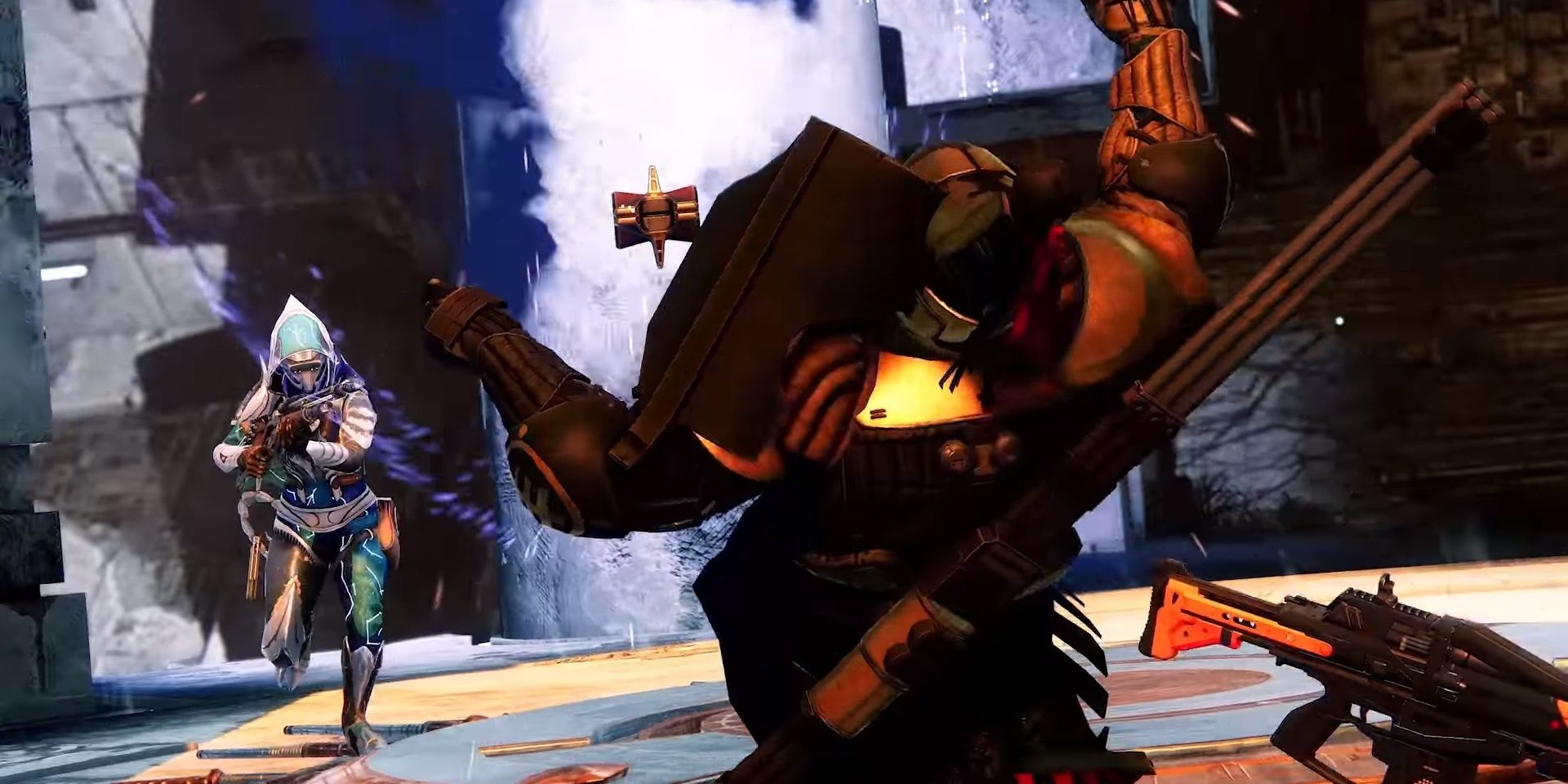 This challenge is tied to a rotating playlist.

Dead Man’s Tale, Jade Rabbit, and most Scout Rifles work great in this playlist. Since Zone Advantage grants bonus progress, stay close to an objective once you have two or more zones captured. 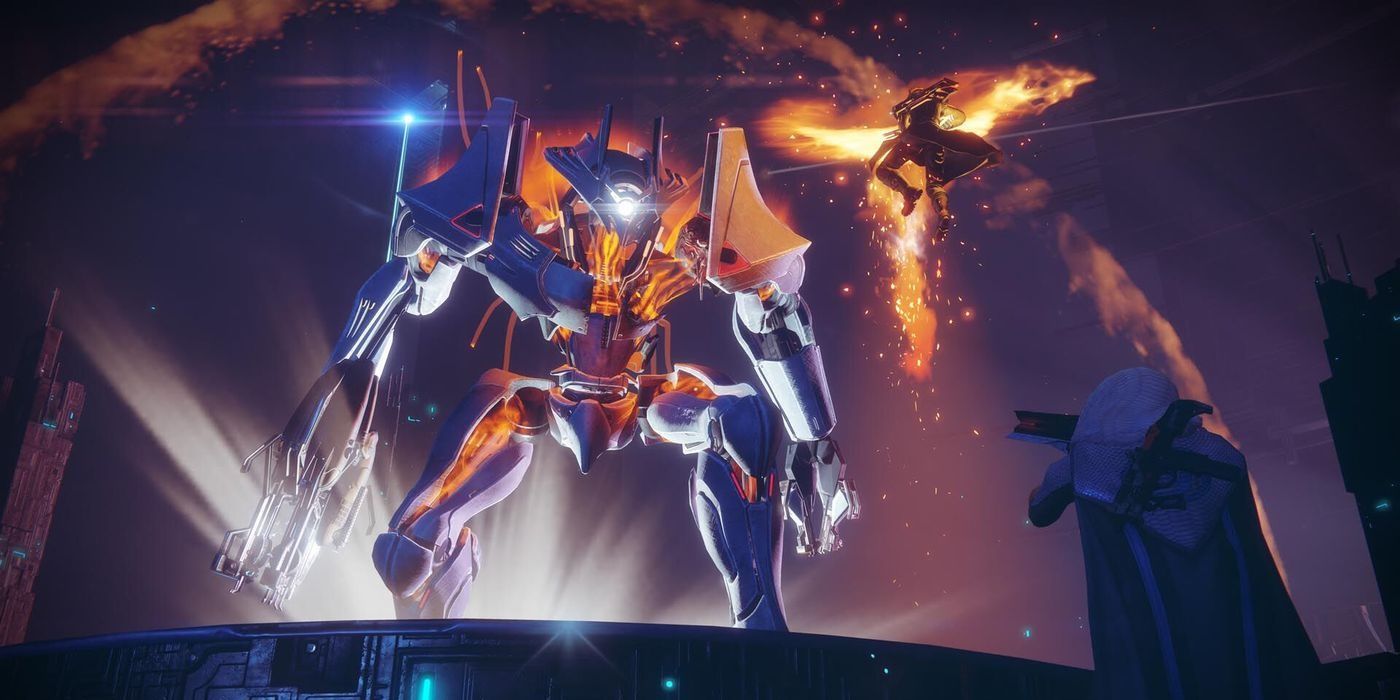 Vanguard Chosen requires three Nightfall completions. Hero difficulty has matchmaking and minimal modifiers, so that’s the playlist you’ll want to farm if you solely care about getting this challenge done. If you care about farming Nightfall weapons, consider playing on a higher difficulty with a premade fireteam.