Deliver Us Mars was the first game I played at Gamescom, so it’ll always have a place in my heart. It helps that the game was also a solid expansion of its predecessor’s premise, too. Deliver Us The Moon has the more metal name, but is clearly the little kid when viewed next to this sequel. Deliver Us Mars shoots for the heavens, and it doesn’t miss.

Both a third and first-person action-puzzle game, Deliver Us Mars is a direct continuation of Deliver Us The Moon. While the devs would obviously love everyone to play their first game, they’ve designed this one to stand on its own, so if you haven’t played the original, no need to worry.

It’s bigger than the first in every way, lovingly referred to as a triple-I game by its developers at KeokeN Interactive. Fortunately, Deliver Us Mars manages to keep the same engaging blend of high and personal stakes, with a touching story about protagonist Kathy Johannson’s search for her father nestled among her larger goal of retrieving revolutionary technology that will help save a dying Earth. 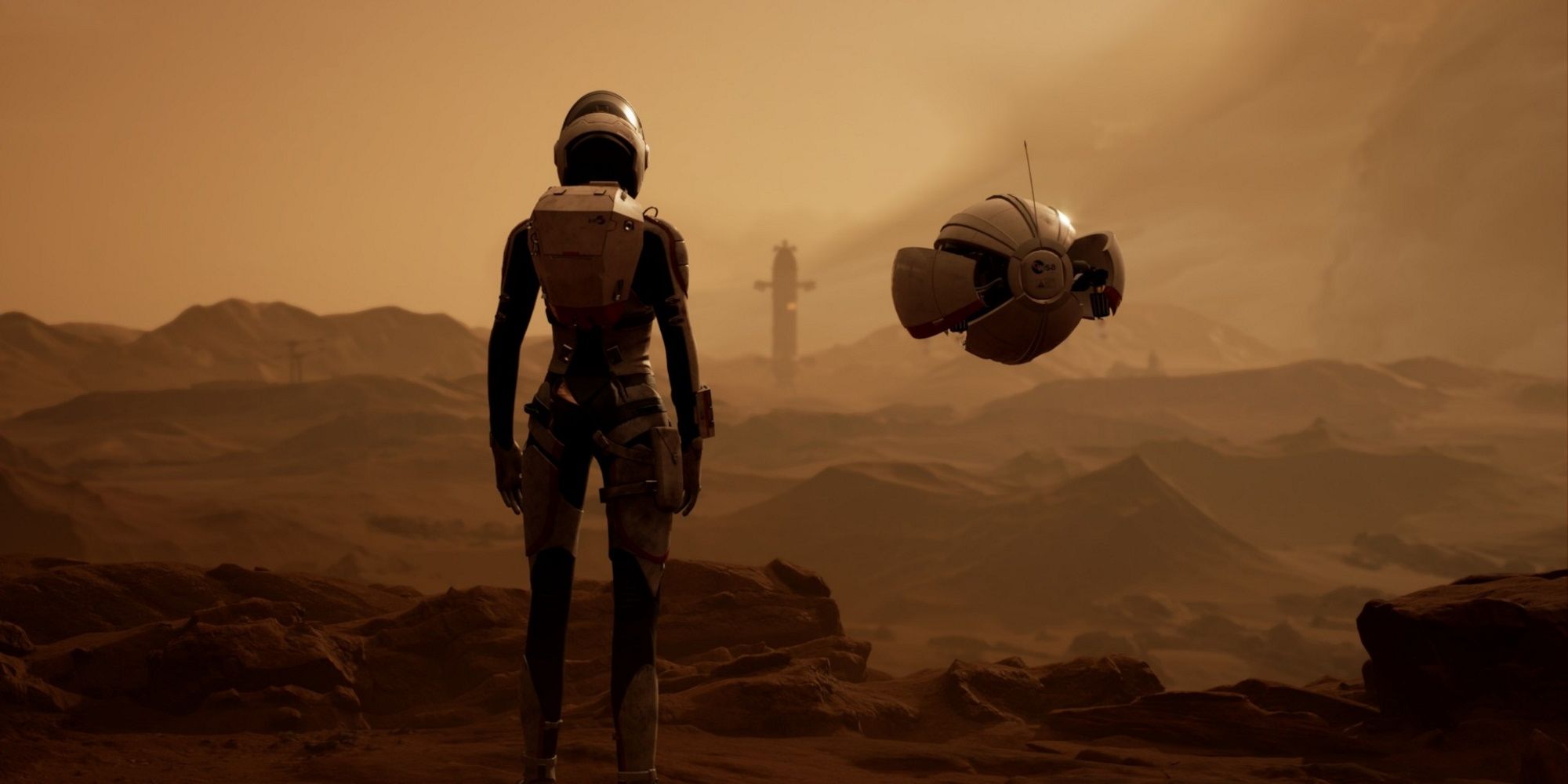 Deliver Us The Moon painted Isaac Johanson as a scientist caught between his family and his duty to humanity. He was flawed and interesting, glimpsed only in the game’s signature stop-motion holographic stand-ins for cutscenes – a budgeting necessity. These holograms return alongside fully rendered and motion-captured cutscenes in the sequel.

In the preview, Isaac is immediately redeemed as a sympathetic character; a victim of the people above him. It’s a sad turn seeing him go from a morally grey character to an outright ‘good’ one, and I hope the narrative doesn’t veer too far into a distinct good vs bad plot. What made the first game’s story so interesting was trying to decide who you agreed with, as those wanting to save Earth and those wanting to abandon it both had convincing arguments. 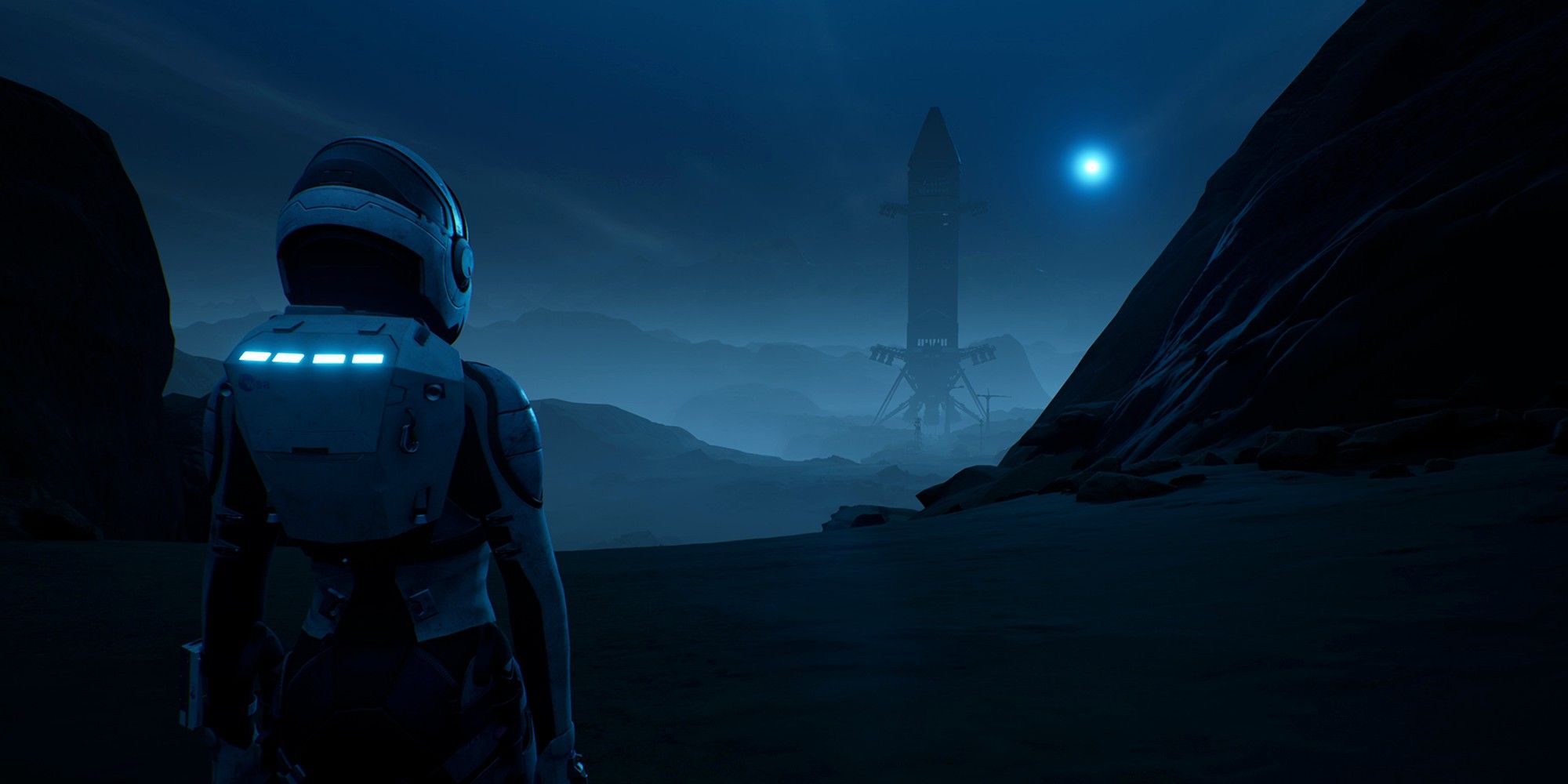 Those who wish to leave Earth to its fate are a group called Outward, made up of people who believe the Earth is beyond repair and humanity’s only hope lies in starting anew on Mars. By the time Kathy crash lands on the Red Planet, Outward has set up formidable infrastructure, such as a large quarry. It’s here that all the mechanics of the game come to life, such as climbing and puzzle solving, and climbing to the puzzles that need solving.

I’m not sold on the climbing just yet. It makes the world feel bigger, but it’s also quite slow. I was getting to grips with it by the end, but it feels just sluggish enough to be annoying. Hopefully, this is just a skill issue and not a reflection of how the new traversal will feel when the game launches next year. 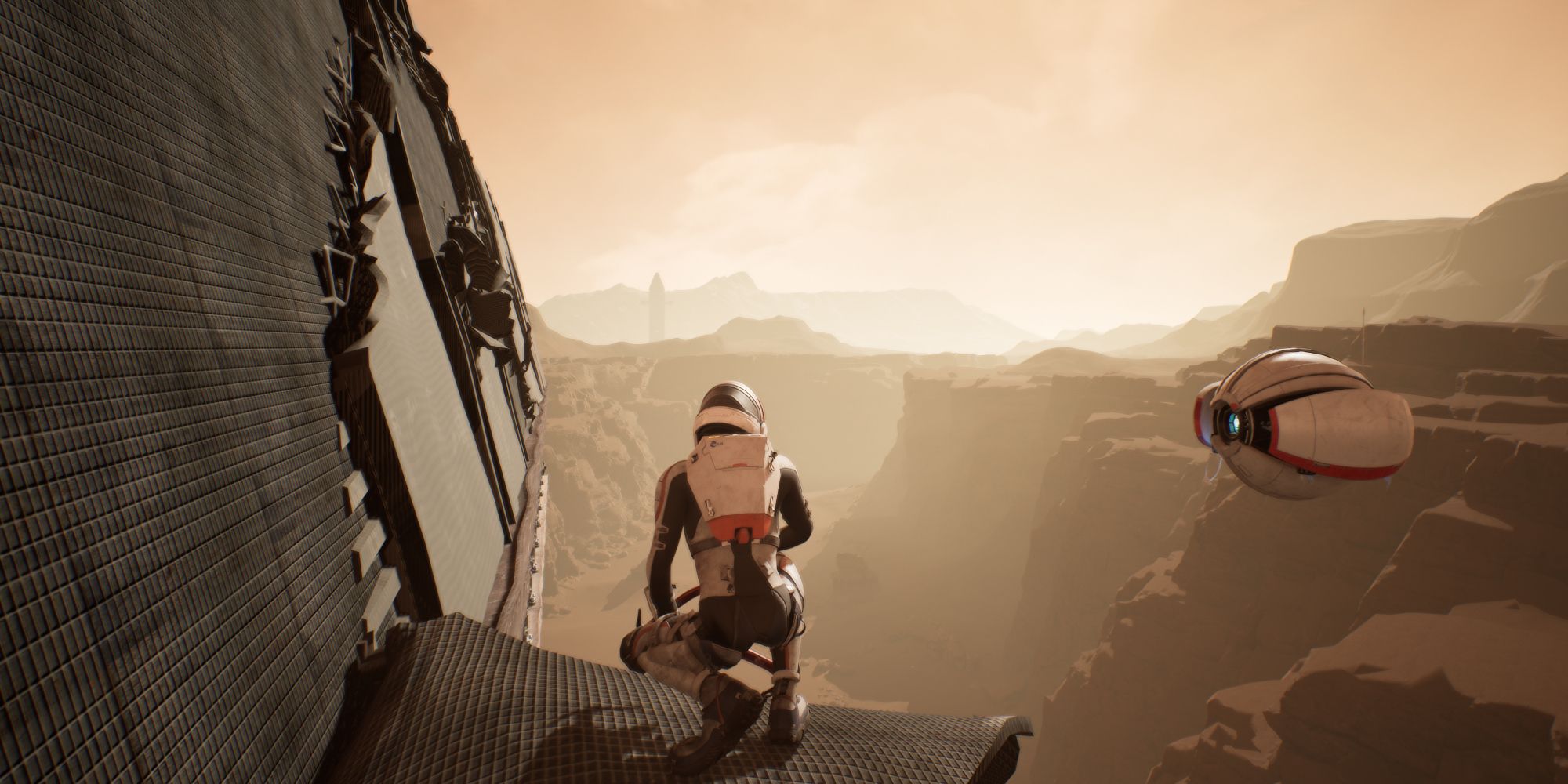 As for the puzzles that made the first game so cerebral, they’re back and more in-depth than before. As I said in my review of Deliver Us The Moon’s current-gen update, all the puzzles in the early parts of the game introduced new mechanics. Keen to take advantage of Deliver Us Mars’ longer playtime, the new puzzles will build on mechanics introduced early on to ensure the challenges get more complex as the game goes on. I’m glad KeokeN didn’t abandon the puzzle aspect of the series in favour of a more reaction-oriented approach, but instead found a way to harmonise the two styles of gameplay.

The sequel also manages to maintain the original’s clear distinct visual style, so that climbable parts of the landscape stand out at a distance and puzzle objects can be spotted easily. It’s clear more money has been pumped into this game, however, as everything looks more crisp and polished.

Deliver Us Mars expands on what made the first game so engaging without crumbling under its own weight. It hasn’t left behind the quirks that made the first game unique, but it’s bringing in bigger production values alongside them. I’m a sucker for games set on Mars, and this one’s got me pulled in like a black hole.