Deathverse: Let It Die Is Getting Its Dying Wish And Being Left To Die

Deathverse: Let It Die is being put out to pasture. The survival-action game (another way of saying battle royale) is having its servers shutdown on July 18, 2023 at 7pm PDT. Deathverse is set in the same universe as Grasshopper Manufacture's Let It Die, a free-to-play hack and slash – it takes place hundreds of years after Let It Die and sees you take part in a violent TV show, Death Jamboree.

The game's official website brings up an important notice about the server's impending shutdown as soon as you access it. It starts, "There is no doubt that we experienced some challenges since the launch of our game, particularly with regards to in-game matchmaking and lag. We deeply apologize for these issues that may have caused an inconvenience to our players."

This isn't the end of the game, however. "We have not been able to resolve the underlying problems. As a result, the development and operations teams have made the decision to temporarily suspend the game’s services while we redevelop." 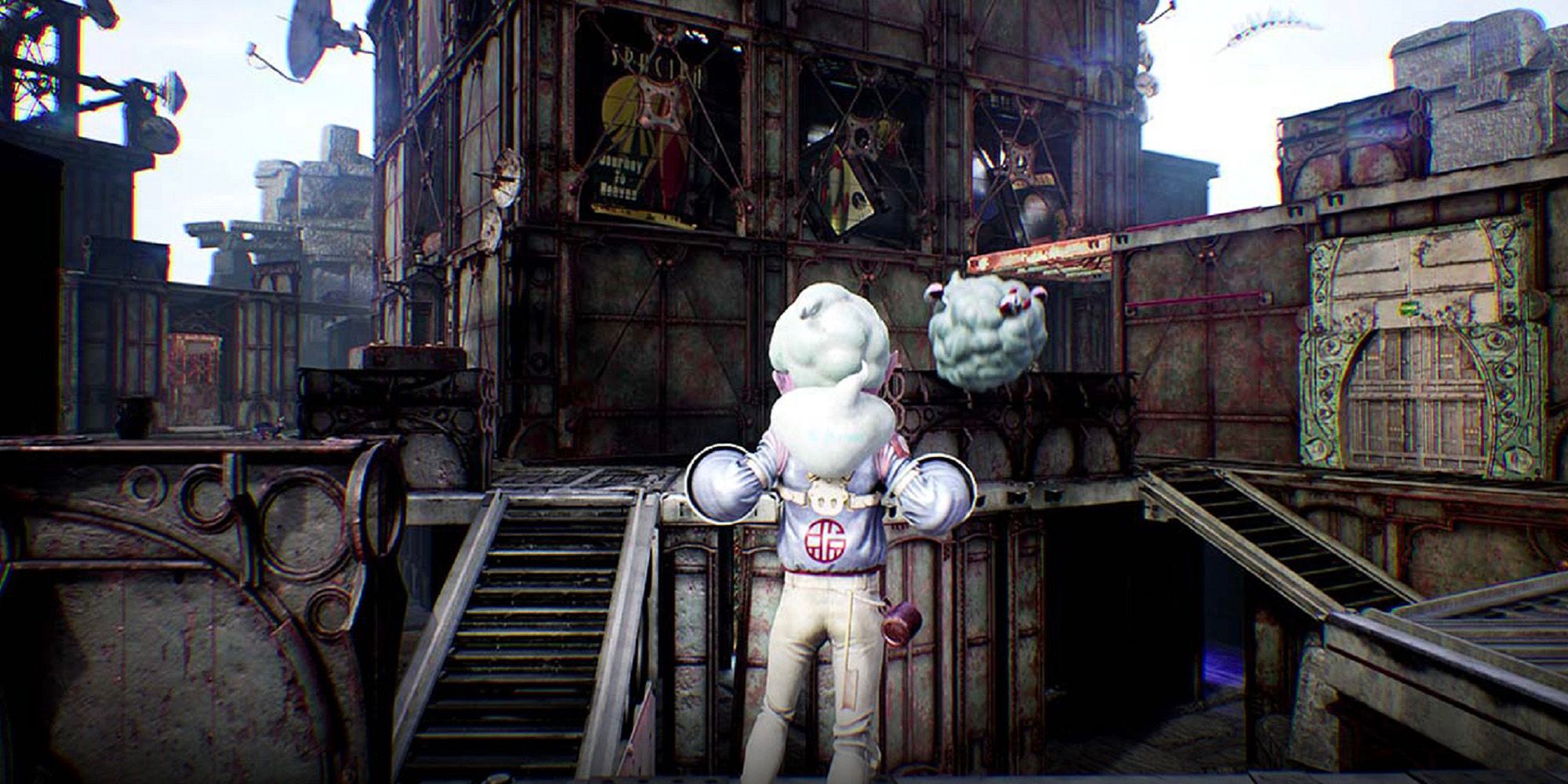 Over on the game's subreddit, dozens of players are lamenting its imminent closure. Ikkarus7 wrote, "Gutted. This news does not bode well to be honest. Just glad I managed to bag all the trophies for it so I have something to look back on with my time with the game."

The developers wrote of their choice to try again, "This was a difficult decision for us to make. However, we believe that re-releasing the game with significant improvements will allow it to be enjoyed by a wider audience as well as our current players."

From February 7, sales of Death Metal, an in-game currency will be suspended so that you don't accidentally keep spending money on a soon-to-be-defunct game. This is a good move on the developer's part, and a consumer friendly approach that many more live-service games facing closure should adpot.

Not everyone is convinced though, bobjoehill wrote, "I wonder if they will 're-develop' the game as they claim they will be doing. Looks to me like the game just got a death sentence, but only time will tell…"