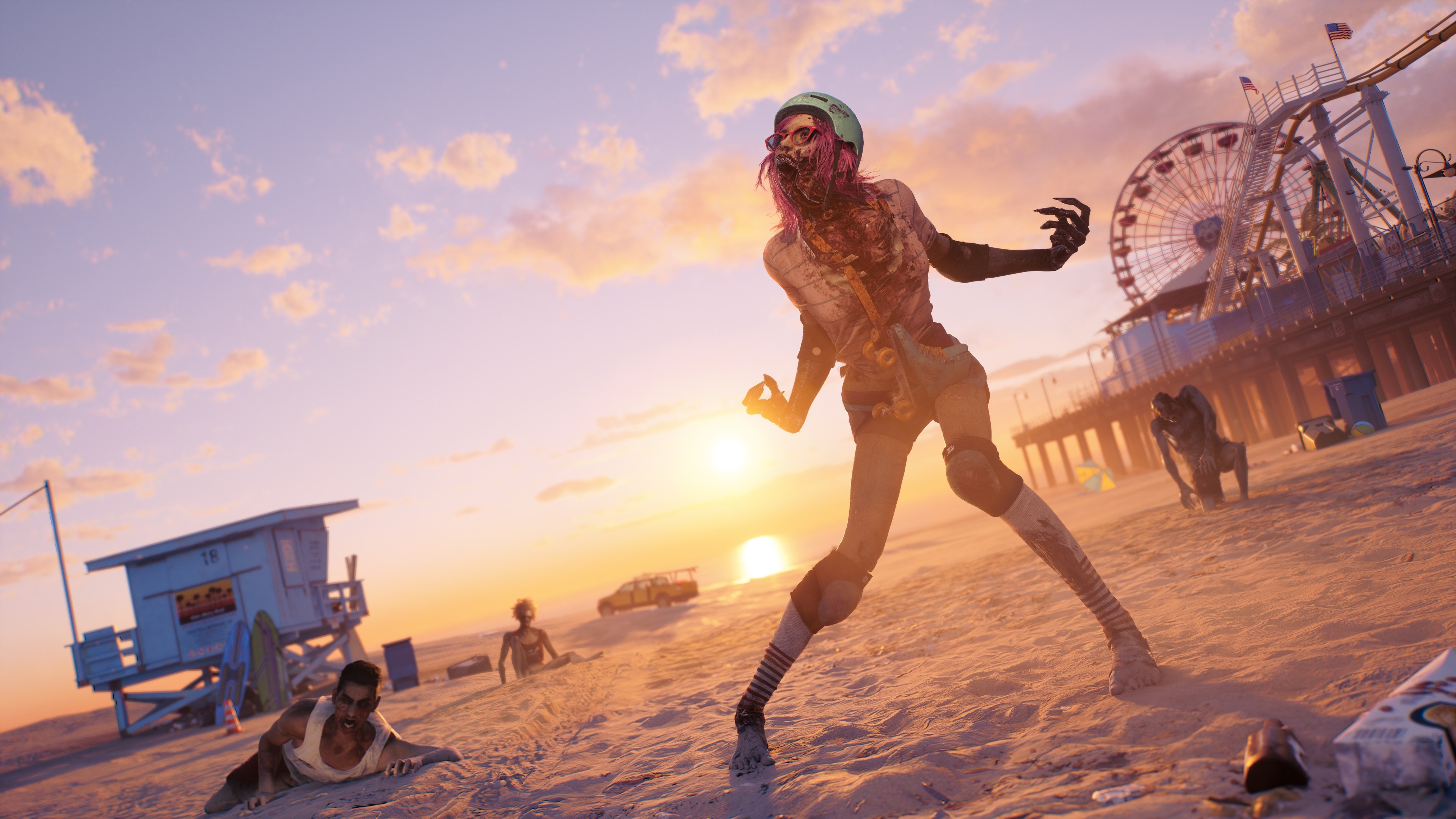 Amazon wants people to use its Alexa app to play games using their voice, starting with Dead Island 2.

Even though it was spoiled beforehand, the re-emergence of Dead Island 2 was a welcome announcement at Gamescom, as it revealed a new release date and some impressive looking gameplay.

There was one detail that wasn’t mentioned during its re-reveal, however, which is that it will be compatible with Amazon’s Alexa app, which allows for a new kind of voice command.

Dead Island 2 is the first game to be compatible with it. Some examples of what it can do include manipulating zombie hordes by yelling at them or asking Alexa the direction of the nearest workbench.

Amazon is eager for the feature to be included with more games, as it suggests the possibility of interacting with in-game characters and swapping weapons just by using your voice.

It also stresses that you don’t need an Echo device or any Amazon hardware to use Alex Game Control. All you’ll need is the app and any microphone or headset that can be plugged into your PC or console.

That said, it appears to only be compatible with Xbox and PC for the time being, according to Amazon’s website. It will likely come to PlayStation once it’s out of beta but maybe don’t expect Nintendo Switch compatibility.

‘Gamers will enjoy a more immersive gaming experience by using their voice to goad zombies, ask for help, activate special abilities during combat, and more, without having to say ‘Alexa,’ use an Echo device, or purchase any special hardware.’

This sort of thing isn’t new for video games. Many titles on the Xbox 360 used Kinect to enable simple voice commands, but the concept never proved very popular with players.

There was also Nintendo 64 game Hey You, Pikachu! that came packaged with a microphone accessory, so you could speak and interact with various pokémon.

Amazon is obviously hoping for its technology to become more commonplace, although that will depend entirely on how reliable it ends up being.