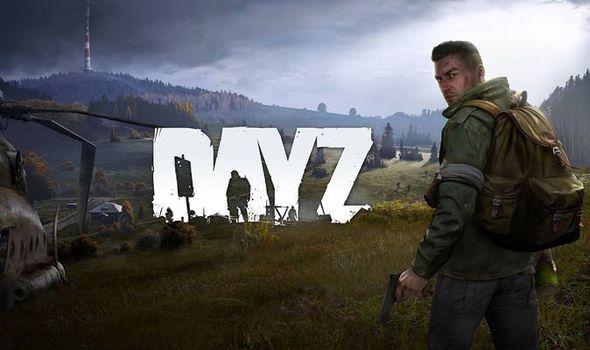 DayZ fans have today seen a brand new hotfix released for the PS4, Xbox One and PCs. Bohemia Interactive launched the latest DayZ patch following a period of server downtime earlier today. The new DayZ download has also been launched after the release earlier this week of update 1.08.

That major – and long awaited – download brought with it map changes, the return of the Sporter 22 rifle as well as gameplay tweaks.

However, in the aftermath of that release earlier this week DayZ players reported a number of issues including crashes and performance related problems.

Today’s DayZ download is the first hotfix that Bohemia Interactive have released to address some of the issues that players have reported.

In a post online outlining what the patch includes, the DayZ makers said: “We have the first hotfix for the 1.08 update going live. We are aware of the current performance issues and crashes, and the team is looking into them as we speak.

“As soon as we can verify a fix for them, it will be deployed to you as a separate hotfix.”

Here are the patch notes for the latest DayZ download…

Fixed: Tents could be placed from large height differences

Fixed: Loading a bullet could cause the weapon to break

Fixed: Holding an item on quickbar while opening the inventory would end up with the widget getting stuck

Fixed: It was not possible to stack bark in the fireplace

Fixed: Items did not have a proper weight when split in the inventory 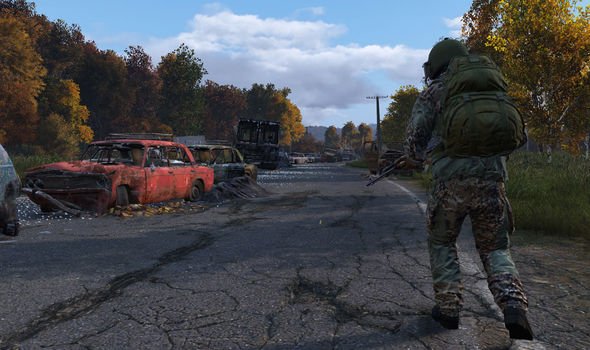 Fixed: It was possible to refill a ruined radiator in a car

Fixed: It was possible to attach 4 pieces of cooking equipment to the fireplace