In the wake of the critically acclaimed electronica duo Daft Punk breaking up, some old news of their potential expansion into video games is resurfacing today. While known since at least 2012, developer Q Entertainment had contacted Daft Punk about potentially working on the PS Vita reboot of the series almost a decade ago. The duo had to decline the offer due to working on the soundtrack for Tron Legacy, something that was a massive move for them.

As explained during an episode of the 8-4 Play Podcast back in February 2012, Q Entertainment producer James Mielke recalled how Daft Punk didn’t want to simply license music to the project. Being the perfectionists that they are, they wanted to create a completely new soundtrack for the game that would have complimented their work and Lumines’ trademark gameplay.

“Originally, when I first thought about rebooting Lumines I was like, well maybe it would be interesting to attach it to a big license in particular,” Mielke explains, “because then it would seem very different and at the same time, depending on the license, it would seem very much like Lumines. So, I originally pitched this game as Daft Punk: Lumines.” 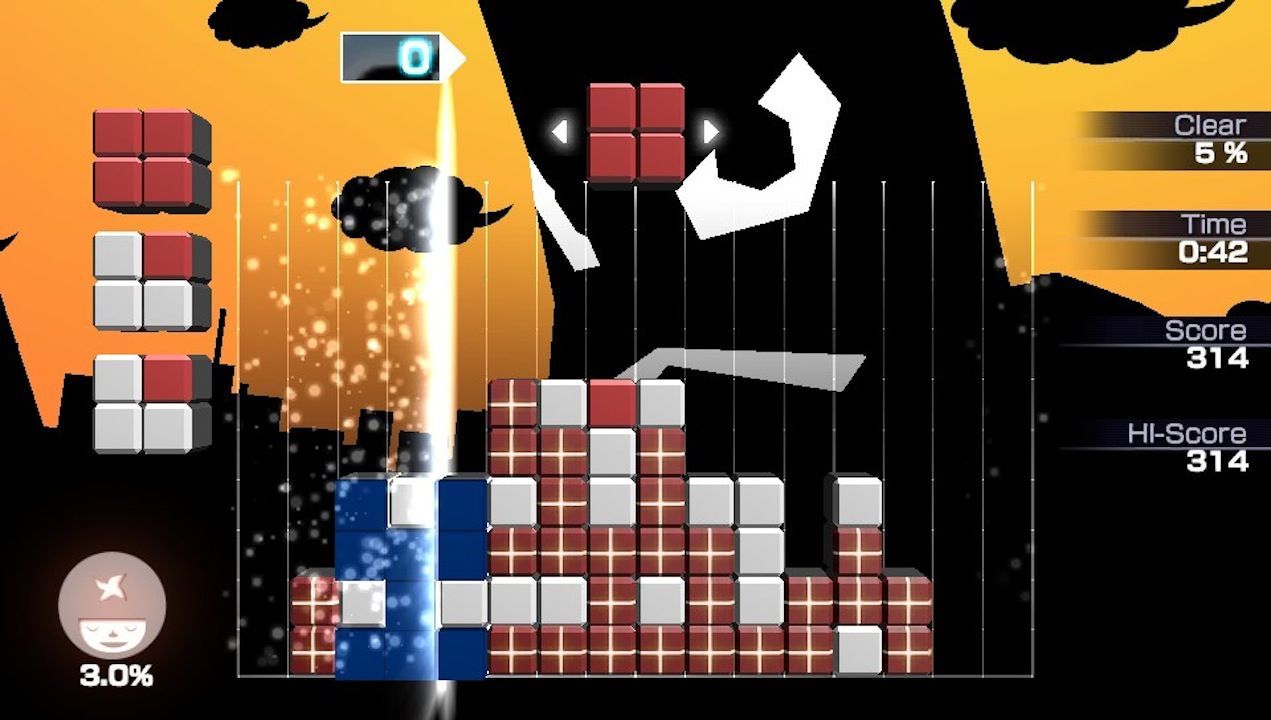 While that sounds kind of out there, Daft Punk had actually met Lumines creator Tetsuya Mizuguchi years prior at an Earth Day event. They were fans of his work and their managers were actually on board with the idea. It’s just unfortunate that everything didn’t work out, especially after today’s news.

At the very least, the world wasn’t deprived of a digital Daft Punk. The duo famously became attached to DJ Hero in 2009 and helped propel that series into the spotlight for the brief few years it was around. While not providing original songs, they did remix their work and lend their likeness to Activision and FreeStyle Games.

It would have been great to hear some new Daft Punk music after all this time, but what can you do? At least the duo embraced the digital realm and incorporated it into their style. That and we could always see some kind of reunion Lumines title many years from now.