Cyberpunk 2077 has turned into a success story for CD Projekt Red but it didn't always appear this way. The much-hyped futuristic RPG looked incredibly ambitious but since the Polish developer had gained a reputation with the excellent Witcher 3, players were excited over the prospect. But when launch came what followed was disastrous.

Cyberpunk 2077 is a single-player focused RPG but it once had a multiplayer mode in development. However, when the game launched in such a buggy, glitchy state, the developer had to focus on ensuring things worked and multiplayer had to fall by the wayside. In comments to Eurogamer, Cyberpunk 2077's then senior quest designer and coordinator spoke up about how multiplayer never released.

Following the game's shaky launch at the end of 2020, CD Projekt Red had to swiftly change their plans to focus on fixing the single-player experience. "We really needed to look at what were the priorities for Cyberpunk," Phillip Weber told Eurogamer, referring to the game's launch. Weber was the game's senior quest designer and coordinator but now he is acting narrative director of the new Witcher game known by the codename Polaris. 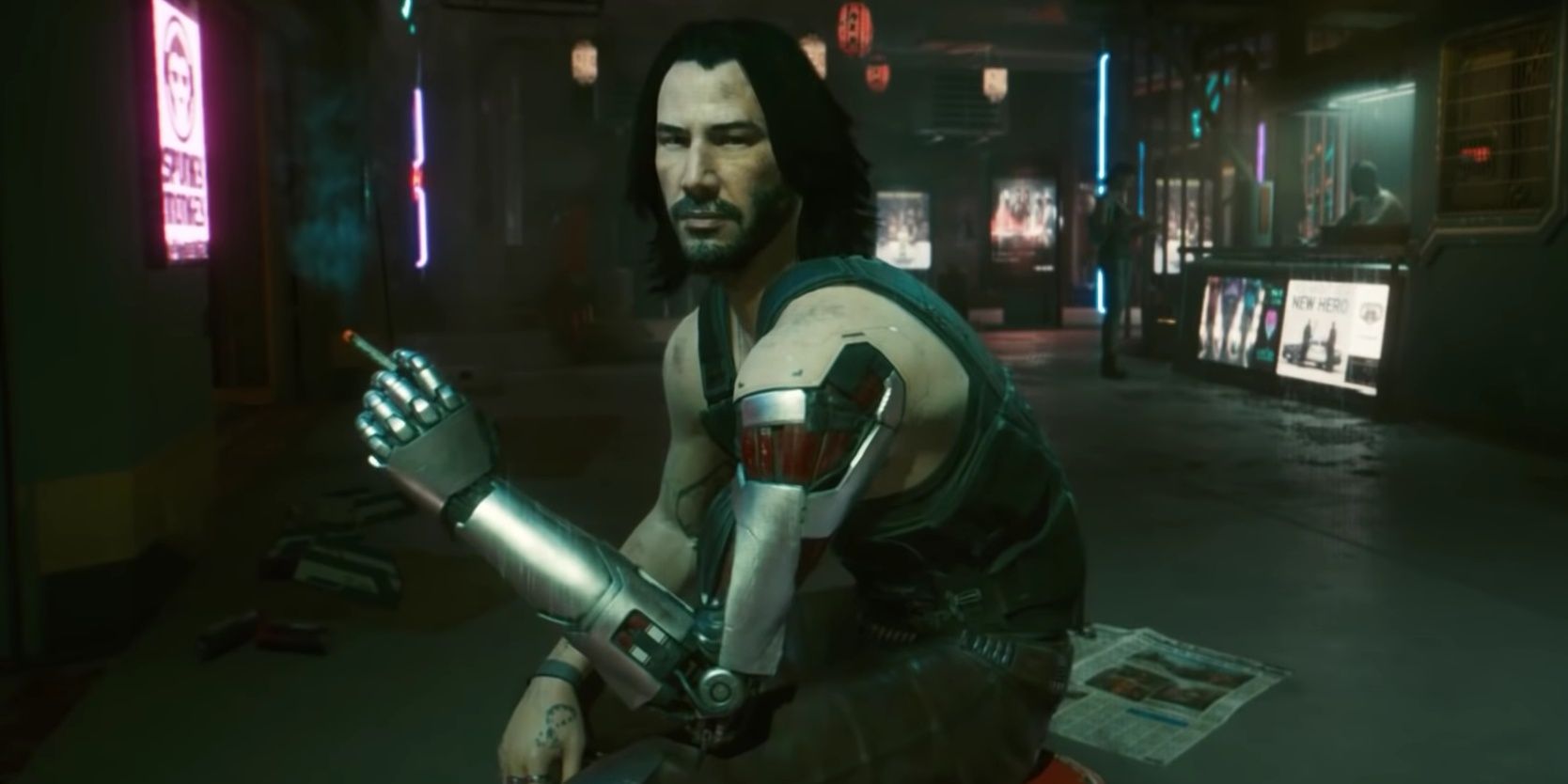 "The priority was that the main experience will run for the people in a really good state. And essentially, the switch of priorities meant that other R&D projects had to go away," Weber said.

CD Projekt Red hasn't directly attributed the game's poor launch for the reason as to why multiplayer hasn't happened before and it's an omission that is clarifying to hear. Last year, the developer said that it had "reconsidered" plans to release a standalone multiplayer Cyberpunk title during an investor presentation.

"Previously, we hinted that our next triple-A would be a multiplayer Cyberpunk game. But we have decided to reconsider this plan given our new, more systematic, agile approach," Adam Kiciński, CDPR president and joint CEO said at the time.

In short, players may have to wait a bit longer for a Cyberpunk multiplayer experience as no schedule was given regarding it. The developer is working on a sequel to Cyberpunk 2077 but whether we will see a multiplayer experience any time soon is up in the air. The next big thing on the slate is the expansion known as Phantom Liberty, a single-player DLC starring Johnny Silverhand, which releases sometime next year.