Ctrl IQ emerges to drive orchestration into the cloud

Ctrl IQ emerged from stealth today as part of an effort to create an orchestration platform based on a fork of the distribution of Linux provided by Red Hat. Founded by Gregory Kurtzer, one of the original creators of a CentOS project that provided developers with access to a fork of Red Hat Enterprise Linux (RHEL), the company is committing to providing support for a Linux distribution based on CentOS dubbed Rocky Linux.

Last month, Red Hat set off a firestorm when it announced it would no longer be contributing to the CentOS project. Instead, Red Hat is now providing individual developers and small teams access to RHEL itself.

However, many organizations have opted to deploy CentOS in production environments as an alternative to paying for an RHEL subscription. Ctrl IQ is encouraging those organizations, along with individual developers, to switch their loyalty to Rocky Linux. There are now already 750 developers making contributions to Rocky Linux, and Amazon Web Services (AWS) has pledged its support, Kurtzer told VentureBeat.

Beyond supporting another distribution of Linux, Ctrl IQ is also committing to developing an orchestration engine dubbed Fuzzball that will be able to manage multiple classes of clusters at a higher level of abstraction without requiring IT teams to master a different orchestration engine for each type of cluster employed, Kurtzer said. The plan is to make Fuzzball a cloud service through which an IT team could, for example, spin up a Kubernetes cluster in an HPC environment to run an AI workload as part of an automated DevOps process.

“The big vision is to move orchestration into the cloud,” he said. 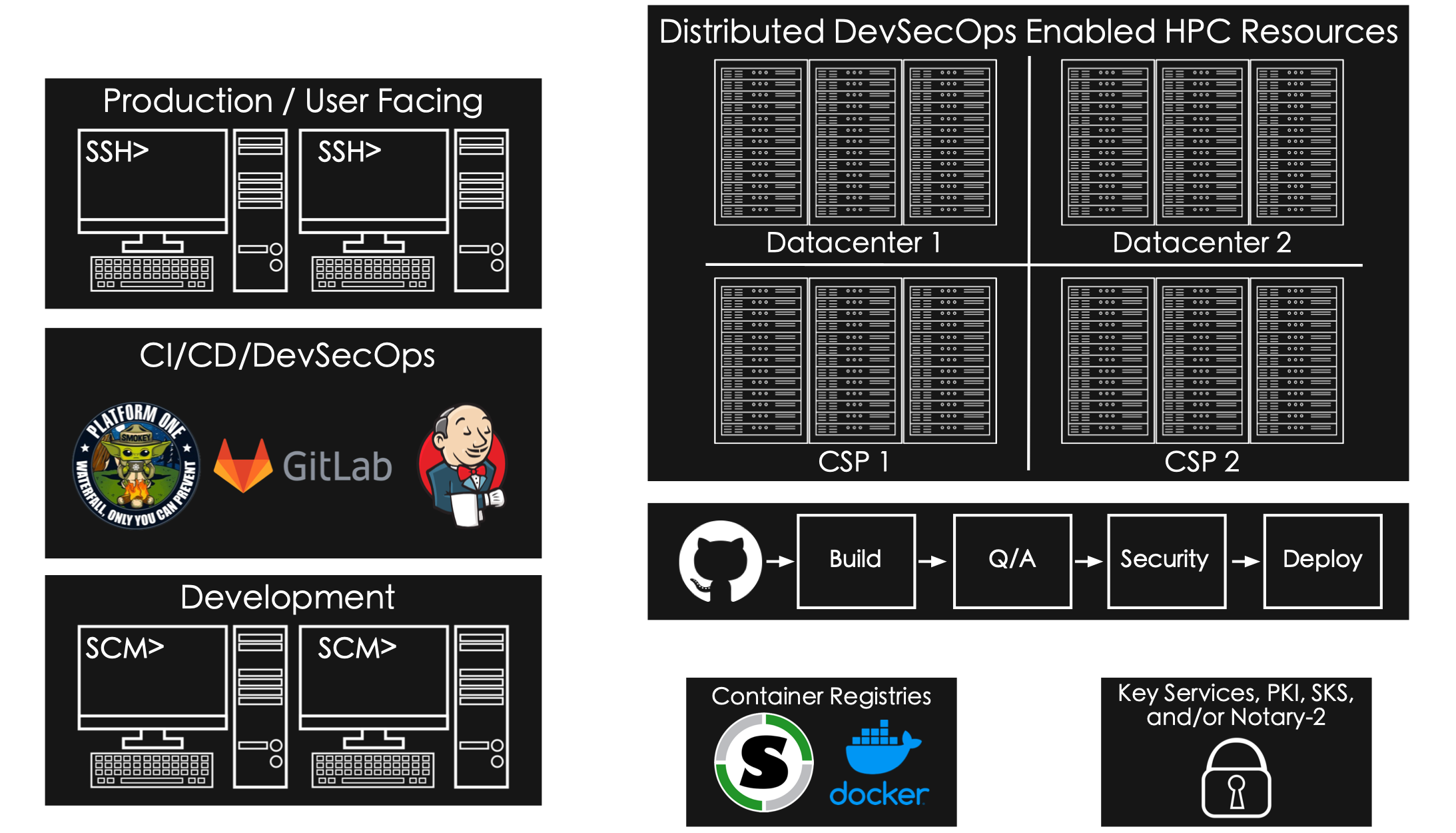 Fuzzball will build on a Warewulf systems management platform that is most often employed today within high-performance computing (HPC) environments. Kurtzer traces his HPC lineage back to Lawrence Berkeley National Lab and UC Berkeley. In addition to leading work on the development of Warewulf, Kurtzer was also the founder of Singularity, a provider of a container platform optimized for HPC platforms.

To fund that effort, Ctrl IQ has raised $4 million in a series A round led by OpenDrives, provider of a network-attached storage (NAS) platform, and IAG Capital Partners.

While Ctrl IQ is focusing on making it easier to manage multiple types of clusters at scale, there are other entities looking to take up the CentOS mantle. CloudLinux, a provider of IT hosting services based on CentOS, has pledged to spend $1 million annually to create a distribution of Linux dubbed Project Lenix that is also a fork of RHEL. CloudLinux has previously provided a hardened edition of CentOS that has been installed more than 200,000 times by more than 4,000 customers, the company claims.

Regardless of how this latest battle among Linux distributors plays out, the need to orchestrate multiple classes of clusters is not going away anytime soon. Multiple application workloads will be competing for a finite amount of compute and storage resources in HPC environments. Internal IT teams will need to be able to spin up, and just as importantly, deprovision clusters to maximize usage of limited infrastructure resources.

Of course, in many cases AI workloads will be heading to the cloud alongside existing HPC workloads. Ctrl IQ is betting that cloud service providers will also experience the same challenges managing multiple classes of clusters at a far greater scale.