Installation is rather straightforward as players have only to place the relevant files “into your mods folder.” Zack Advent Children Outfit includes optional “sleeveless versions and Menu Renders” along with the “Angeal Buster Sword Fix” which according to the modder, NinjaGrime12, takes care of a problem with “Angeal's Buster Sword textures.”

NinjaGrime12 is no stranger to Nexus Mods, having already released a couple of mods for Crisis Core: Final Fantasy 7 Reunion, most notably some outfits for Cloud, Aerith, and of course Zack.

While the mod was only released earlier this week, Zack Advent Children Outfit has been attracting quite a bit of attention, having been downloaded several hundred times. “I was just talking about this outfit the other day,” a user on the platform called GingerBread94 for example commented. “I love it, thank you. I'll upload some screenshots of the game with this mod. Thank you for making it.” 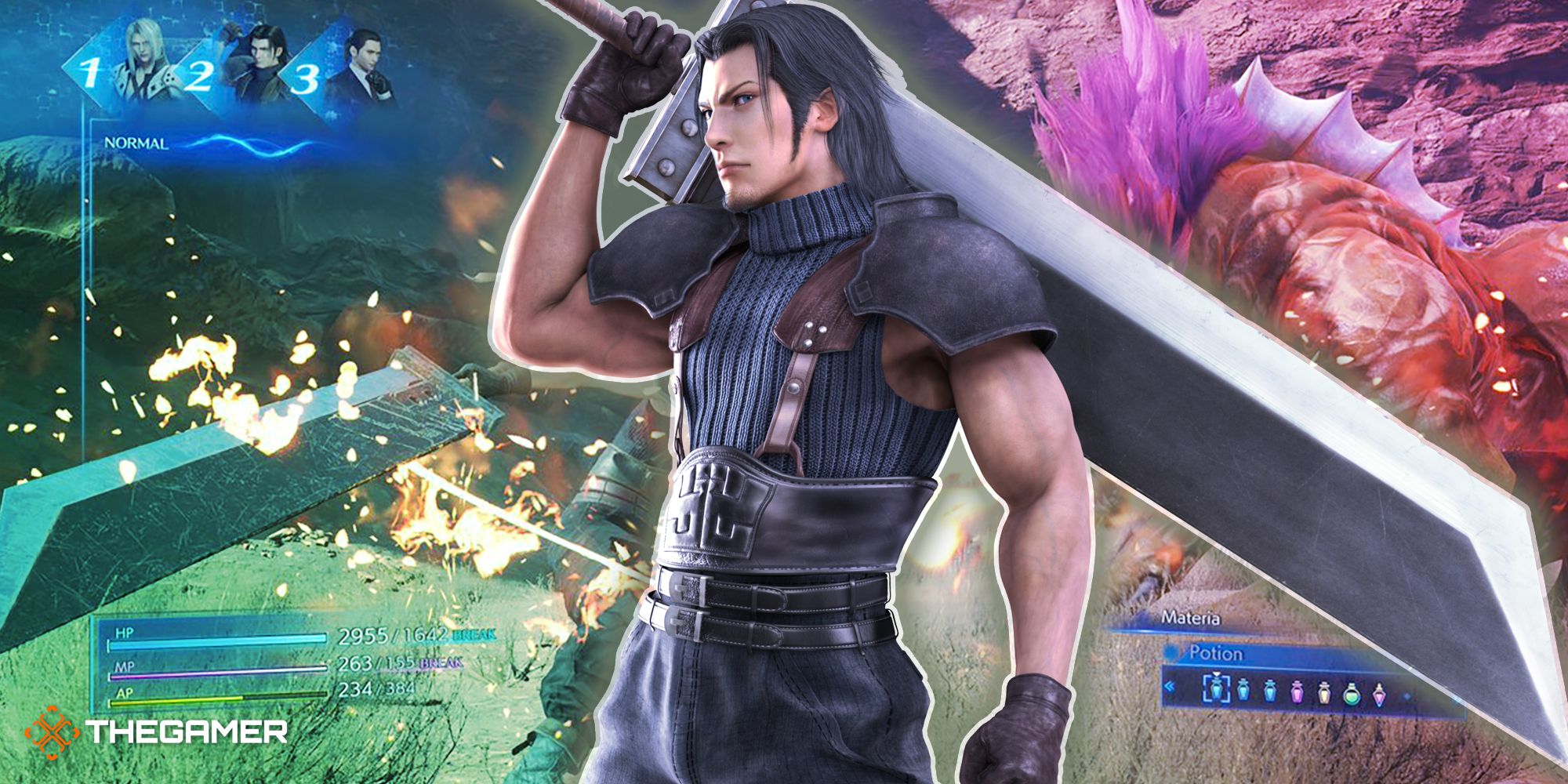 This comes in the wake of news that modders have managed to restore the original voice actors to the game. “Are you hyped for listening again to Rick Gomez (Zack Fair), Steve Burton (Cloud), George Newbern (Sephiroth), Andrea Bowen (Aerith), or Oliver Quinn (Genesis)? With this mod, you can go back to the PSP era with improved gameplay and better graphics than ever,” the person behind the mod, Svenchu, explained about the recent release.