Crash Bandicoot Trilogy Is “Too Noisy” To Ever Be On Mobile

The developers of Crash Bandicoot: On The Run have discussed why the remastered trilogy can’t and likely never will be available on mobile.

Crash Bandicoot has landed on mobile for the first time in a decade via On The Run. The mobile game pulls from Crash history unlike any other game in the franchise. Since Crash can be on mobile in 2021, many fans of the marsupial might be wondering why the incredibly popular N. Sane Trilogy hasn’t been ported into our pockets.

King’s senior concept artist Nana Li has explained why that hasn’t, and likely never will happen. King developed On The Run and is also responsible for mobile gaming behemoth Candy Crush Saga. Li explains that the original trilogy is, “too detailed and noisy to work with on the small mobile screen.” Li made the comments during a virtual event held prior to On The Run’s release last month. 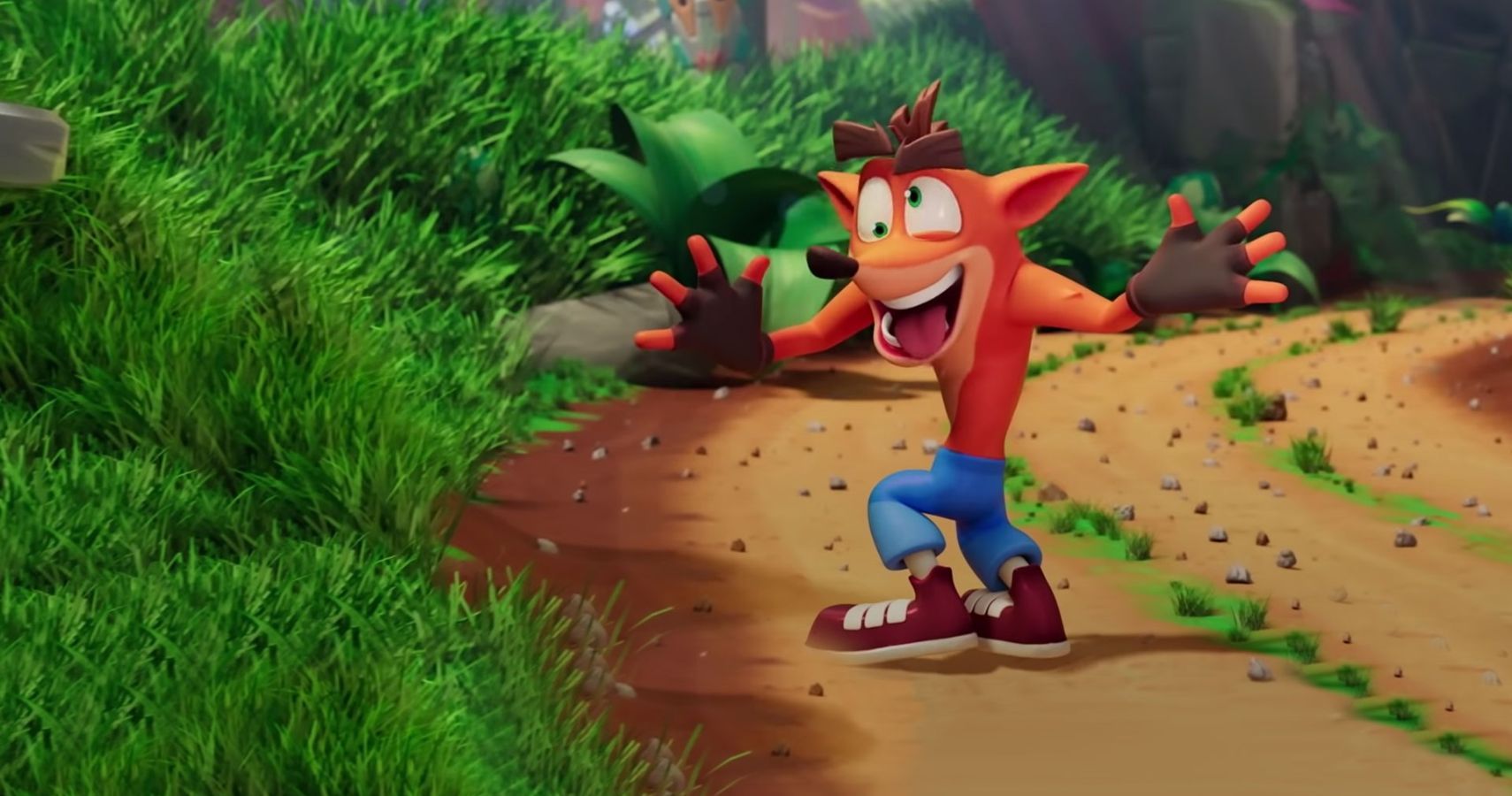 “We needed it to be fresher and more readable, so we pushed in a cleaner and more colorful direction,” Li went on to say when discussing On The Run. “The idea was that fans should be able to pick up the game and get that instant hit of familiarity.” That goal has certainly been achieved. Even though On The Run is a simpler take on the Crash universe, it pulls from every corner of the game’s lore, regardless of messy timelines.

That is evident right from the off. Rather than have runners take on a villain rooted in Crash history, the first boss you are tasked with taking down is Scorporilla. The approach has worked. On The Run attracted eight million players during its first day, and had tripled that number by the end of its first week.

Even though the thought right now is that Crash’s console games will never be ported to mobile, other franchises would suggest there might one day be a chance. Square Enix will make the entire Final Fantasy 7 saga playable on mobile when it launches Ever Crisis. While it will be different from anything those familiar with the franchise have experienced before, it might inspire King or another developer to do something similar with Crash in the future.