With over 1 billion users, Chrome is both a browser and a major platform that web developers must consider. In fact, with Chrome’s regular additions and changes, developers have to stay on top of everything available — as well as what has been deprecated or removed. Chrome 87, for example, deprecates support for FTP URLs for 50% of users and ramping up to 100% by Chrome 88.

Chrome 87 actively manages your computer’s resources with tab throttling, occlusion tracking, and back/forward caching. All in all, the tabs you care about should be faster, but you’ll still be able to keep hundreds of tabs open so you can pick up where you left off.

Google found that JavaScript Timers represent more than 40% of the work in background tabs. Chrome now prevents background tabs from waking up your CPU too often and rendering tabs that you can’t see. Specifically, the browser throttles JavaScript timer wake-ups in background tabs to once per minute. This reduces CPU usage by up to 5x, and extends battery life up to 1.25 hours, according to the team’s internal testing. Background features like playing music and getting notifications are unaffected.

Occlusion Tracking, which was previously added to Chrome OS and Mac, is now available on Windows. The feature allows Chrome to know which windows and tabs are visible to you and optimize resources for the tabs you are using, not the ones you’ve minimized. Chrome as a result is up to 25% faster to start up and 7% faster to load pages, all while using less memory.

Chrome 87 expands what you can do in the address bar with Chrome Actions. Think of the feature as a way to get something done faster with your keyboard.

When you type “edit passwords” or “delete history,” for example, you can now take action directly from Chrome’s address bar. The first set of Chrome Actions focus on privacy and security, but Google presumably plans to add more in the future.

Chrome 87 for Android is rolling out slowly on Google Play. The changelog isn’t available yet — it merely states that “This release includes stability and performance improvements.” The aforementioned back/forward cache is likely the main feature in this release.

Chrome 87 for iOS hasn’t yet hit Apple’s App Store but it should soon. 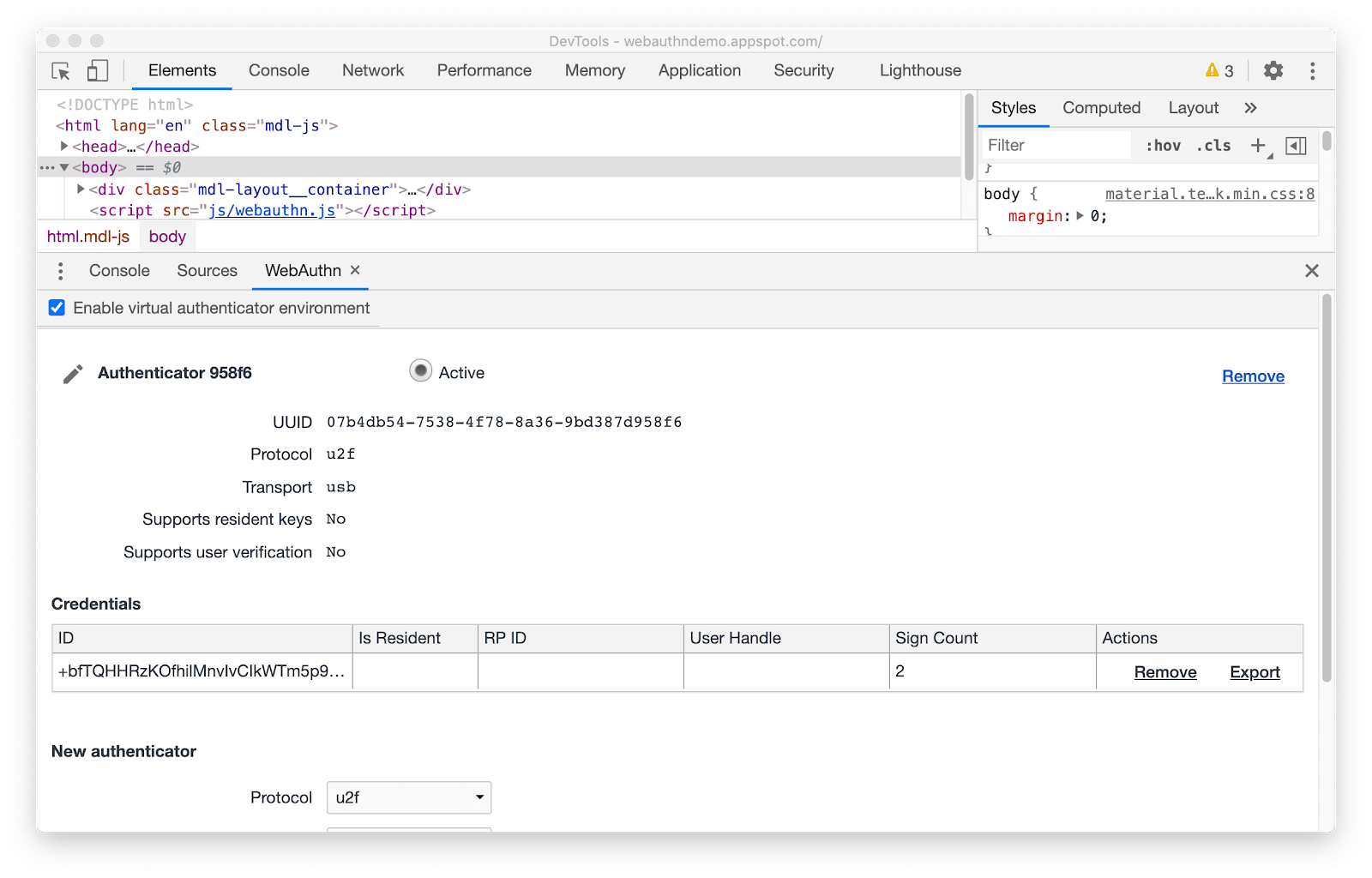 Chrome 87 adds a WebAuthn tab in DevTools (More options => More tools => WebAuthn). As a result, it is now possible to test web authentication without specific devices. To learn how to use it, see the section in What’s New in DevTools (Chrome 87).

Camera pan, tilt, and zoom capabilities are now accessible to websites in Chrome 87. Developers can access them using media track constraints in MediaDevices.getUserMedia() and MediaStreamTrack.applyConstraints().

Chrome 87 also implements granular flow-relative features of the CSS Logical Properties and Values spec. What was once written with multiple CSS rules can now be written as one: logical layout enhancements with flow-relative shorthands.

Chrome offers Origin Trials, which let you try new features and provide feedback to the web standards community. Chrome 87 doesn’t have any new Origin Trials. Instead, one Origin Trial has been completed and is now enabled by default: The Cookie Store API exposes HTTP cookies to service workers and offers an asynchronous alternative to document.cookie.

Other developer features in this release include:

For a full rundown of what’s new, check out the Chrome 87 milestone hotlist.

Google releases a new version of its browser every six weeks or so. Chrome 88 will arrive in mid-January.