Chain Chomps Almost Made It Into Ocarina Of Time, But Were Removed Last Minute

You don't normally think of Chain Chomps as a Zelda enemy, but go back far enough and you'll see the venerable Chain Chomps in a few Zelda games like Link to the Past and Link's Awakening. Chain Chomps almost made it into Legend of Zelda: Ocarina of Time too, but we're apparently cut at the last second.

In a 1999 interview that was just recently translated into English, series creator Shigeru Miyamoto explained how Chain Chomps were almost a far more common sight for Zelda fans in Ocarina of Time.

"Actually, Chain Chomp was in there up to the very end, but in the final revisions we removed him," said Miyamoto. The idea was to have Chain Chomps appear on Gerudo's Fortress. "If the Chain Chomp grabbed Link, he'd be bound by chains, and could only escape by using the hammer to break the chainlinks." 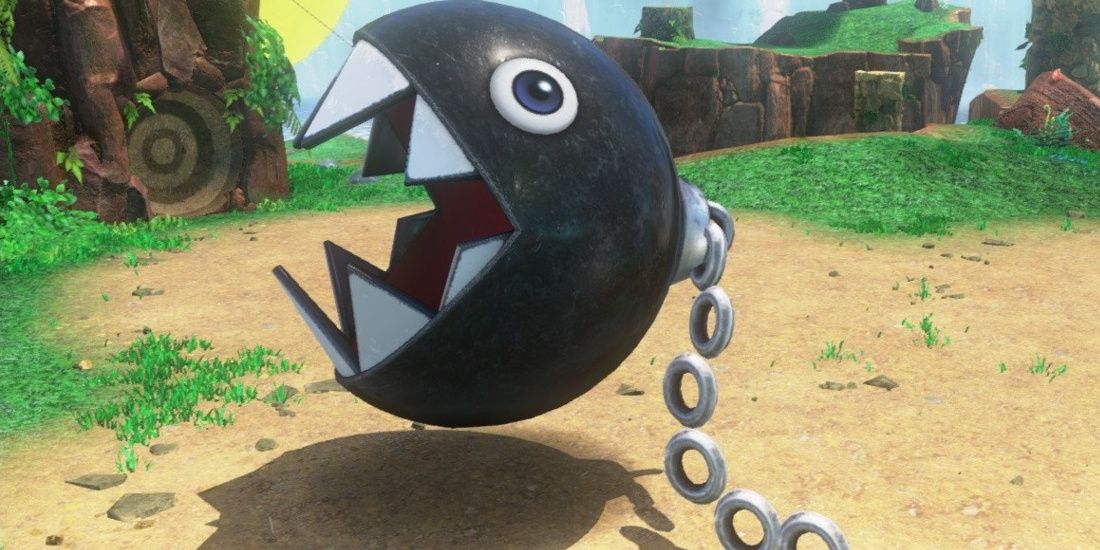 Had Chain Chomps appeared in Ocarina of Time as expected, we might have come to think of them as more of a Nintendo-wide enemy type rather than just a Mario one. Who knows? Maybe the Chain Chomp would have replaced Mario as the Nintendo mascot.