Once an actor has entered the world of Marvel, it’s then possible for their character to appear anywhere within the MCU. Even if their character perishes, or definitively moves away from the main narrative, it’s not a certainty that they won’t show up again in some capacity. This is why Chris Evans’ return as Steve Rogers is not that surprising.

Evans was the irreplaceable, live-action embodiment of Captain America for eight years within the Infinity Saga, and Steve Rogers’ arc came to a conclusion during the final moments of Avengers: Endgame in 2019. While it was relatively clear – during the events of The Falcon and The Winter Soldier – that Rogers had passed away, the imminent arrival of the Multiverse within the MCU may allow the character to return in some form.

Everybody should know by now that the Captain America mantle has now been handed to Anthony Mackie’s Sam Wilson, and it has been reported that his standalone Cap film will be separate from Evans’ rumored return to the franchise.

Captain America 4 was announced on the heels of the Falcon and Winter Soldier’s conclusion, which will be penned by showrunner Malcolm Spellman. It will be the first film without Rogers manning the iconic, vibranium shield, and according to Deadline, it will also stand independently from the project that Evans is attached to. Vague details were also passed to Deadline about Evans’ return as Steve Rogers, with the possibility of two appearances in the future. 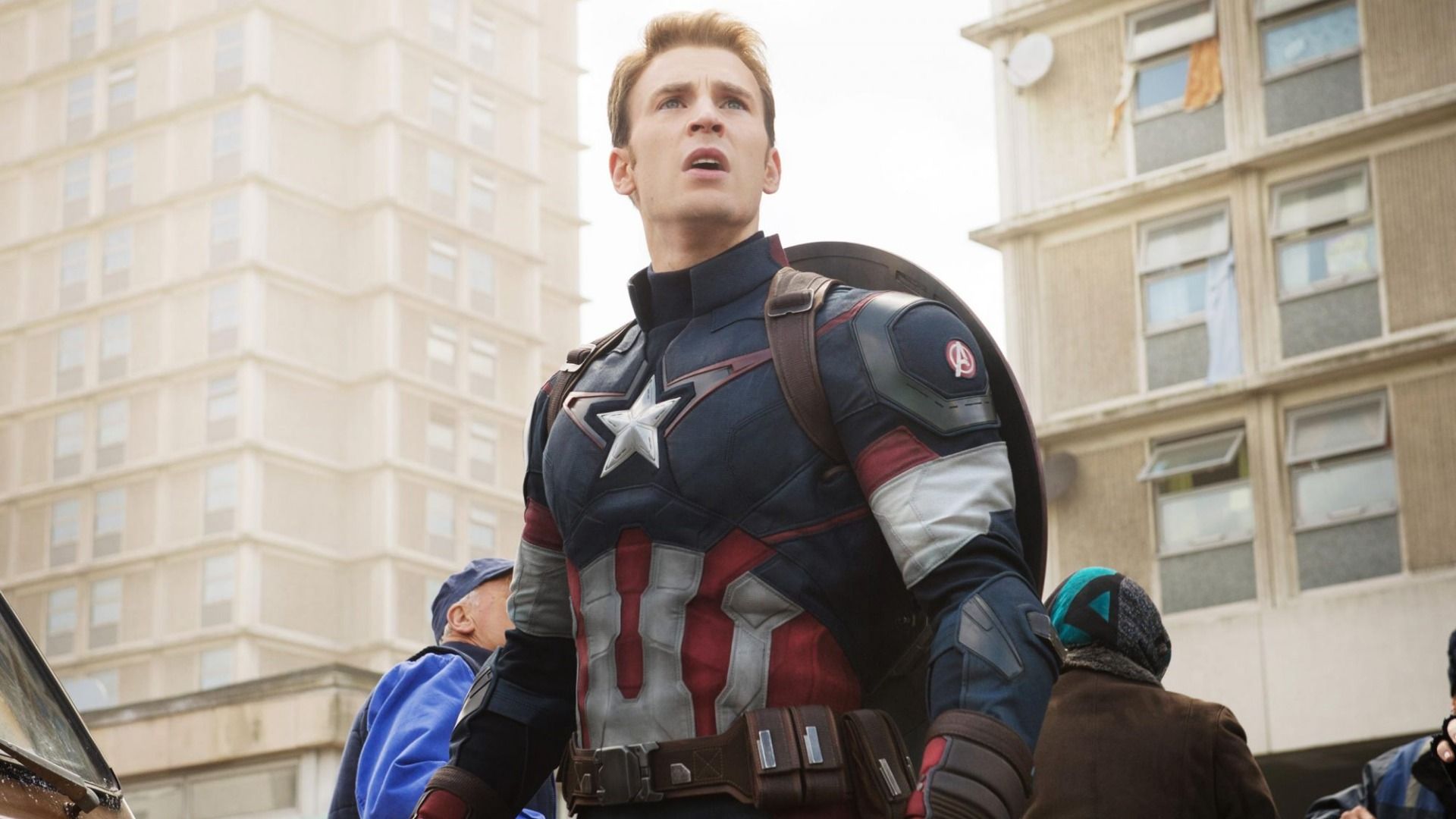 It is very unlikely that Evans will be leading a full feature as the character, but rather a smaller role similar to Tony Stark’s appearance outside of his Iron Man trilogy. Evans has publicly denied those rumors (of course), but the MCU has exciting times ahead which could certainly make the character’s return plausible.

On the other side of the shield, Sam Wilson’s next adventure will presumably return Sebastian Stan’s Bucky Barnes as well, and a release date has not yet been confirmed. Spellman will be working on the script with staff writer Dalan Musson, and it is expected that the former showrunner will carry over the buddy tone between the two characters. It’s also entirely possible that Evans could in fact appear in Captain America 4 during flashbacks with Wilson, which would also soothe the absence of Steve Rogers.