Call Of Duty still making Activision all the money, new game planned for 2021 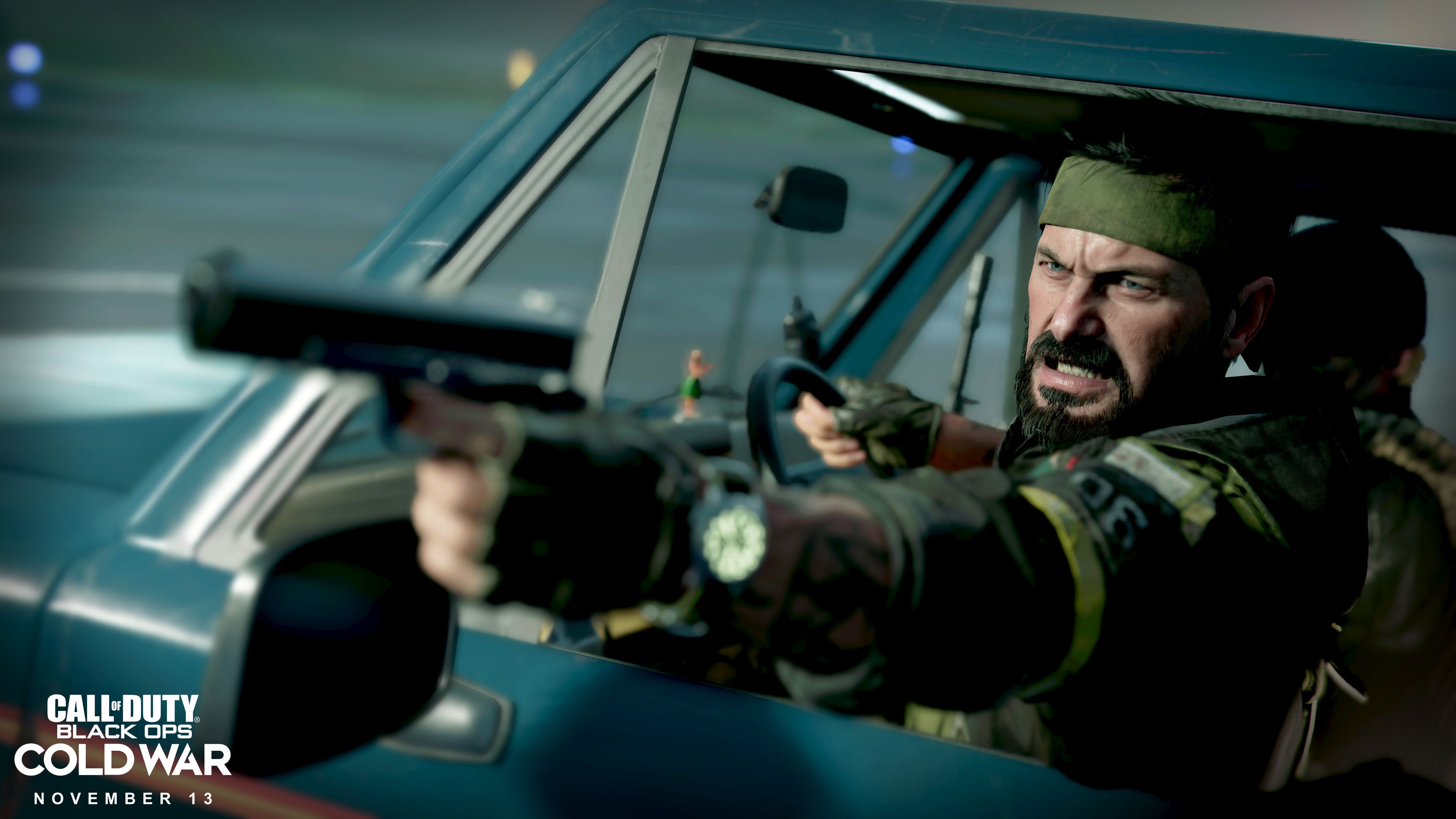 2020 was such a strong year for the Call Of Duty series that Activision plans to use the same business model for its other franchises.

While there have been rather frequent complaints from Call Of Duty players regarding things like glitches and cheaters, that hasn’t stopped the series from having an incredibly successful 2020.

According to Activision’s fourth quarter results, the series drove better-than-expected financial results, marking another record year for the company.

Highlights include having roughly 400 million active players every month and making approximately twice as much money as it did in 2019.

This isn’t too surprising considering both Call Of Duty: Warzone and Call Of Duty: Black Ops Cold War have remained consistently popular since their respective releases.

Even Call Of Duty: Mobile, which tends to be overlooked compared to its console counterparts, had its best quarter yet and managed to quickly reach the top of the download charts when it launched in China in December.

Due to this success, Activision intends to apply the same framework across other franchises, including those from Blizzard, including free-to-play access and continuous delivery of in-game content.

What’s also unsurprising is that another Call Of Duty game is planned for the fourth quarter of 2021 (so roughly October through to December).

This was revealed during an earnings call with investors but it’s not known which studio is developing it.

In the past, development duties would rotate between Infinity Ward, Treyarch, and Sledgehammer Games. Infinity Ward handled the 2019 Modern Warfare but Treyarch, with Raven Software, made Cold War, even though they also did 2018’s Black Ops 4.

That means the usual pattern has been broken, after the exit of Sledgehammer’s two founders apparently led to disarray at the studio.

Now they’ve had time to recover though, that may mean that Sledgehammer will be making this year’s game – especially as they’ve said they are working on multiple projects.