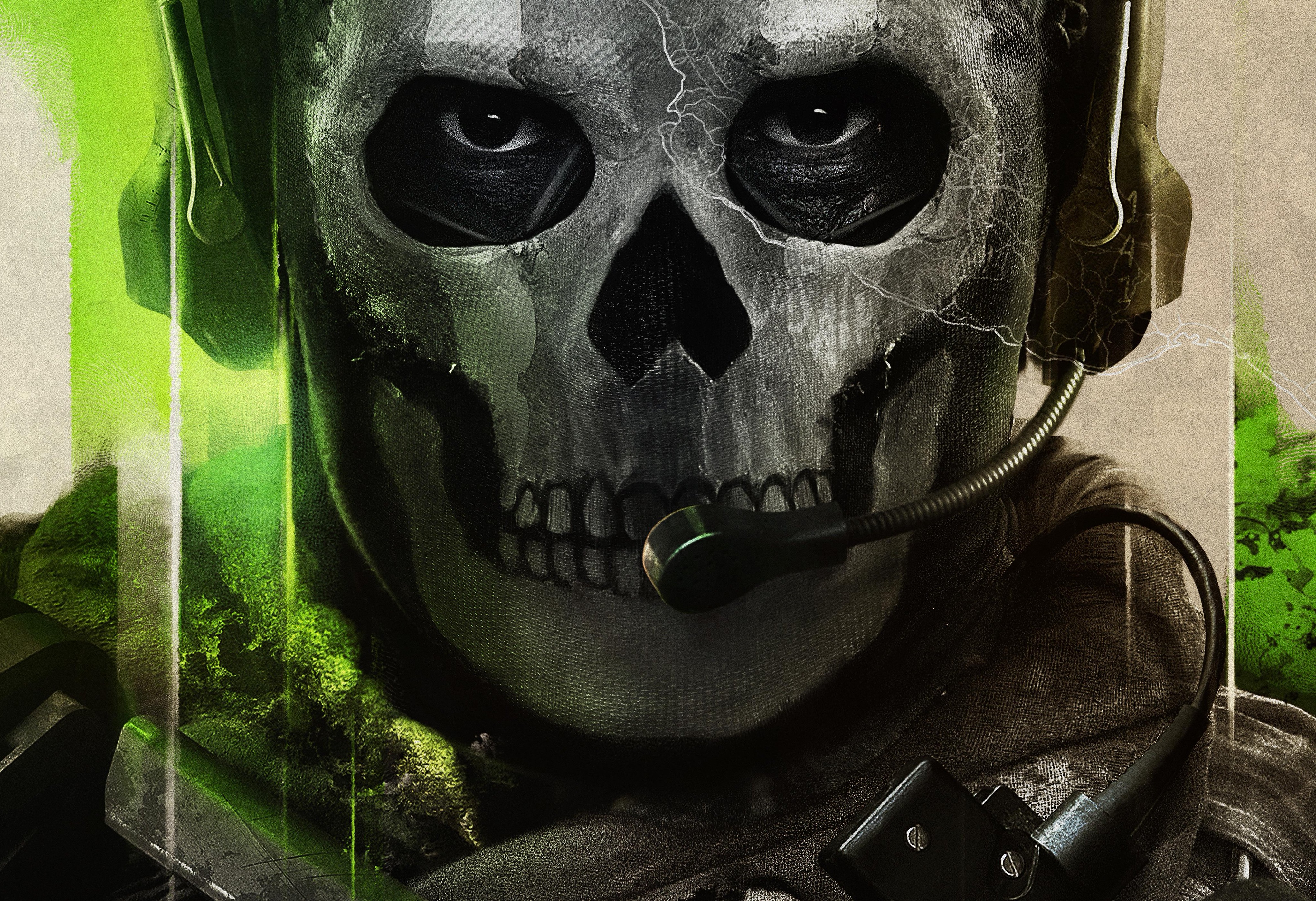 Less than a month after the last Call Of Duty: Modern Warfare 2 leak (courtesy of some NFL players), several new clips from the game’s campaign mode have made their way online.

Although none of them are particularly long, they do reveal a couple things that the games have never done before. One clip, for example, involves hijacking an enemy vehicle.

The clip begins with the player jumping from one moving vehicle to another, shooting the driver and then climbing into the driver’s seat to take the wheel.

It’s too early to tell whether this is a one-off moment for a specific mission or if this is a new mechanic that will also be implemented in the multiplayer.

A second clip doesn’t reveal much since it’s mostly a close-up of a gun, but the third sees the player swimming underwater in a dock area, possibly for a stealth mission of some kind.

Swimming is also expected to be included in Call Of Duty: Warzone 2, since a previous leak for that game claimed its new map will partially be submerged in water.

These clips come from a Twitter user appropriately named Cod Leaks. Their original posts were taken down due to a ‘report by the copyright holder’ (so Activision), but at the time of writing, they appear to have reposted them.