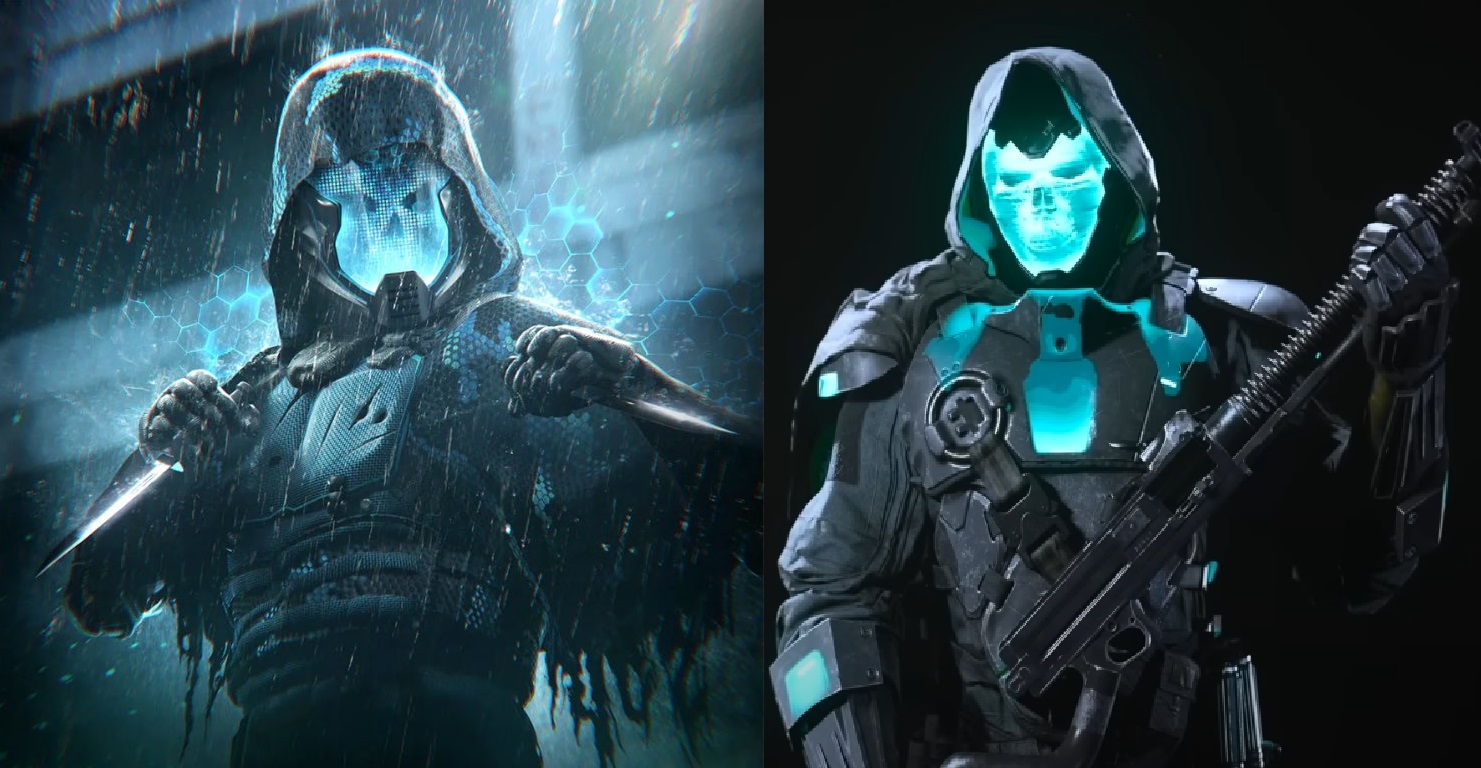 Activision and Call Of Duty are under fire again for plagiarism, this time seemingly copying a skin design from the Dr Disrespect game.

Earlier this month, Activision was accused of plagiarising someone else’s artwork and adding it as a skin to Call Of Duty: Vanguard and Call Of Duty: Warzone.

That situation was soon resolved, but now the company is facing the exact same accusations for another skin. This time, however, it hasn’t copied the work of a random artist but a design from Deadrop, the debut game of Dr Disrespect’s Midnight Society studio.

More specifically, the new Doomsayer skin looks like a near one-to-one copy of a skin that is not only set to appear in Deadrop but is also used by studio co-founder Robert Bowling as his profile picture on Twitter.

Coincidentally enough, Bowling used to work as a creative lead on the Call Of Duty series while he was at Infinity Ward. He left the studio in 2012 following the release of Call Of Duty: Modern Warfare 3.

Given both skins sport the same cyan coloured, luminescent skull face, wear black, padded armour, and have hoods, it’s certainly difficult to believe that this is purely coincidental.

What’s especially weird is that it doesn’t even fit with the World War 2 aesthetic of Call Of Duty: Vanguard, and would’ve been more appropriate for Call Of Duty: Modern Warfare 2, which releases in only a couple of months.

A few fans on Twitter pointed out the similarities and it appears even Bowling himself thinks it’s a copy and paste job, tweeting ‘At least name it after me.’