Destiny 2 Season of Plunder launched two days ago along with a revamped Arc 3.0 subclass update. There were significant changes made to all three character classes and a classing Raid is also making a comeback tomorrow. However, Bungie might’ve made the game too easy for players with an unforeseen buff. 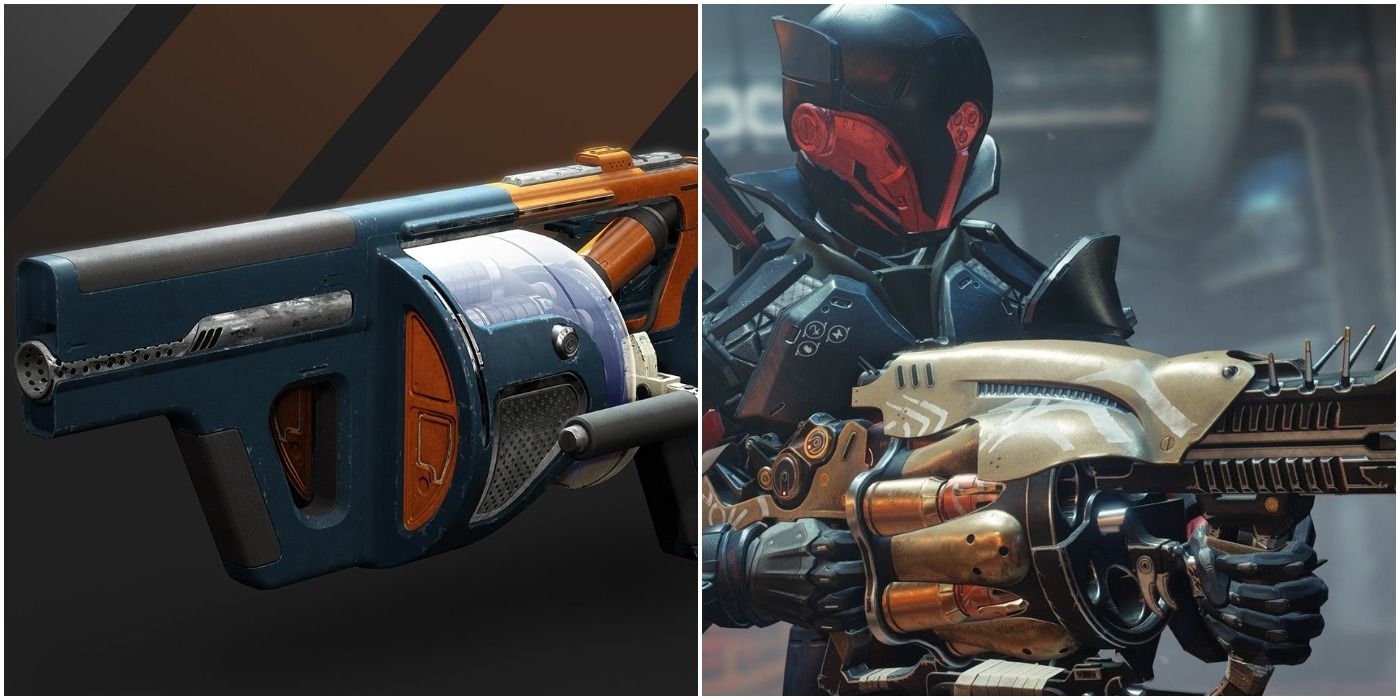 This was a necessary step considering the Day 1 race for the King’s Fall raid begins tomorrow. Naturally, it wouldn’t be a challenge if you end up melting all bosses in one phase, and would be very unfair to players who are running the raid for the very first time. However, there is no saying if Bungie might just patch this as they wouldn’t want an entire weapon archetype to be unusable in the Raid as well.

Bungie has a history of accidentally buffing weapon damage on multiple occasions. However, one weapon that has single-handedly managed to break the game on several occasions is Telesto. So far, the gun has broken the game 38 times since it was first introduced. That has got to be some kind of record. Thankfully, it hasn’t caused any trouble recently.

Elsewhere, Bungie has also shown us what the upcoming Cyberpunk-themed Lightfall expansion will look like. However, Bungie has quietly increased the price of its expansions by 25%, and players were unsurprisingly not too happy about the hike. Furthermore, players have also been calling out the Arc 3.0 changes as Hunters and Titans received significantly stronger buffs than Warlocks. This is evident when comparing the overall damage numbers and hopefully Bungie will look to balance it later during the season.

Destiny 2 is now also available on the Epic Games Store and has announced an upcoming collaboration with Fortnite.