Pearl Abyss just added the Nova class to Black Desert in December, but it’s already giving players new ways to enhance the character. As of today, anyone on PS4, PS5, Xbox One, or Xbox Series X will now have access to Nova’s Awakening and Succession skills.

Regardless of the path you take, you’ll learn powerful new skills that are bound to alter your playstyle. Opt for Succession, and you’ll still be using Nova’s traditional Morning Star and Quoratum – although you’ll now have four devastating new abilities to master:

If you’d rather go the Awakening route, you’ll gain control of a new weapon – Sting – which can take the form of both a sword and scythe. Here are the skills you’ll need to master:

As an added bonus, Black Desert is offering a special Nova event that will run until February 3. During the event, anyone who reaches levels 58 through 61 as the Nova class will earn additional Gold Bars, Combat EXP Increase Scrolls, Shakatu’s Rare Chests, and Item Collection Increase Scrolls – not a bad way to start the new year.

Several other changes were made with the latest update, including crafting methods for Capotia accessories, adjustments to numerous class skills, and various bug fixes. For more information on the first Black Desert patch of 2021, check out its official website. 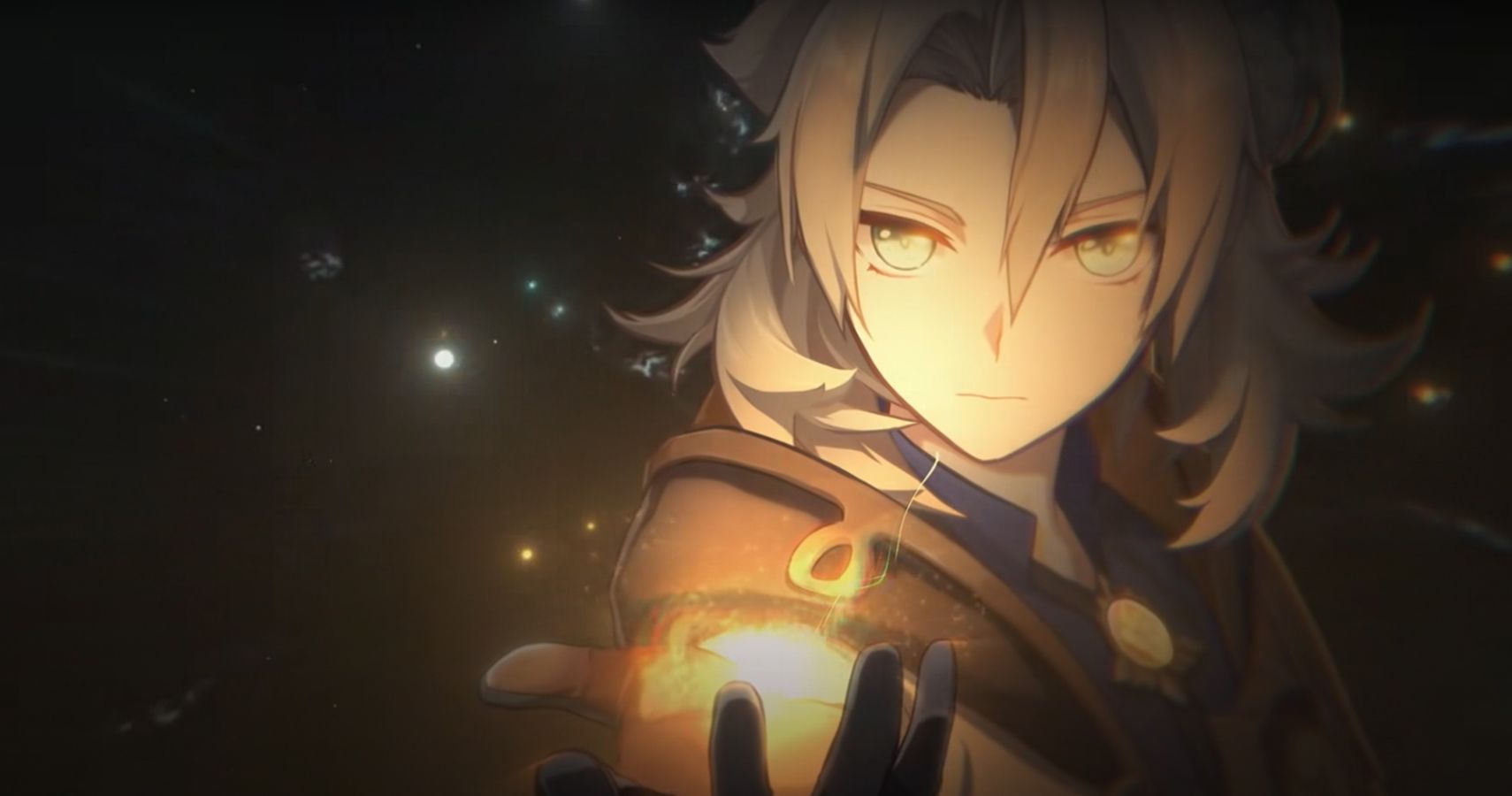