Dragon Age 2 sticks out like a sore thumb. Not just because it's commonly regarded as the weakest entry in the series (by people who are wrong), it's also the only one not to have a proper title. Dragon Age: Origins, Dragon Age: Inquisition, hell, even the upcoming Dragon Age: Dreadwolf all got cool names. Then you just have Dragon Age… 2. Kinda sucks.

With that in mind, fans are taking it upon themselves to give the sequel the title it deserves. From Dragon Age: Kirkwall to Dragon Age: Goddammit Anders, fans are suggesting their own subtitles for the little-loved DA2, showing us what we could have got if the game was given the respect it deserves.

"What would Dragon Age 2 be called if it followed the naming convention used by the rest of the series?", asks Reddit user Gracesdelirium. "Dragon Age: Kirkwall? Dragon Age: Hawke? Dragon Age: How Many Bad Things Can Happen To A Single Person?"

DdPillar suggests "Dragon Age: City of Chains", a reference to Kirkwall, where we spend the whole game. On a similar note, SabyZ pitches "Dragon Age: Uprising", reflecting the overall theme of Hawke's story. 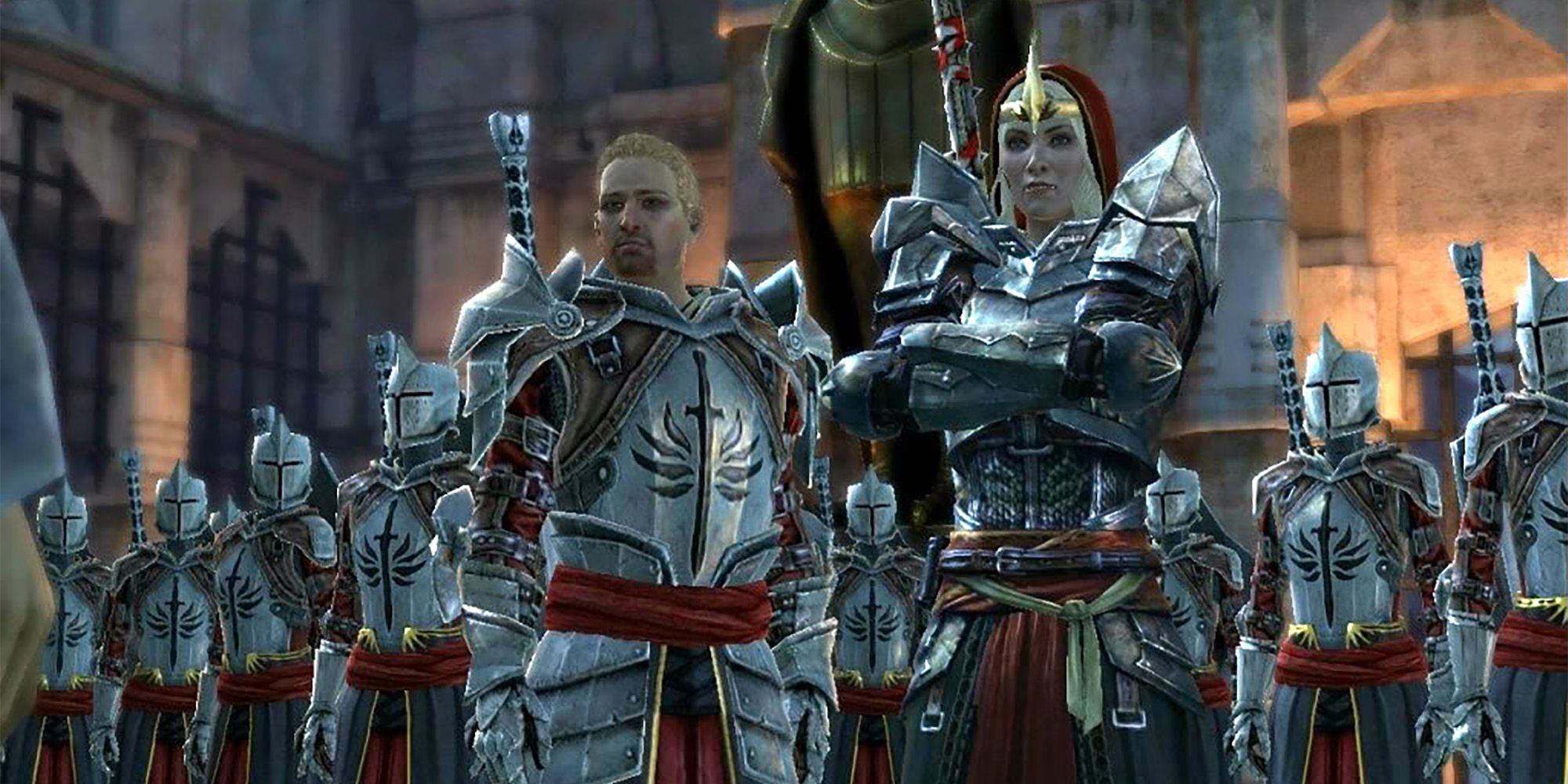 As many point out, Dragon Age: Exodus would be a great title – and it's almost the one we got. However, the story goes that EA thought slapping a 2 at the end would be better for sales, so that's what we got instead.

But of course, given how wild DA2 can get, many fans have some less serious suggestions. "DA 2: CSI Kirkwall", says Krallking. "Dragon Age: Disaster Bis", replies field_of_fvcks.

Some fans have pitched a whole list of ideas, including Belly84. Their contributions include "Magic Bad", "Everybody Loves Hawke", and the very accurate, "Seriously, Those Qunari Have Been Here For Like 8 Years, It's Starting To Get Weird". 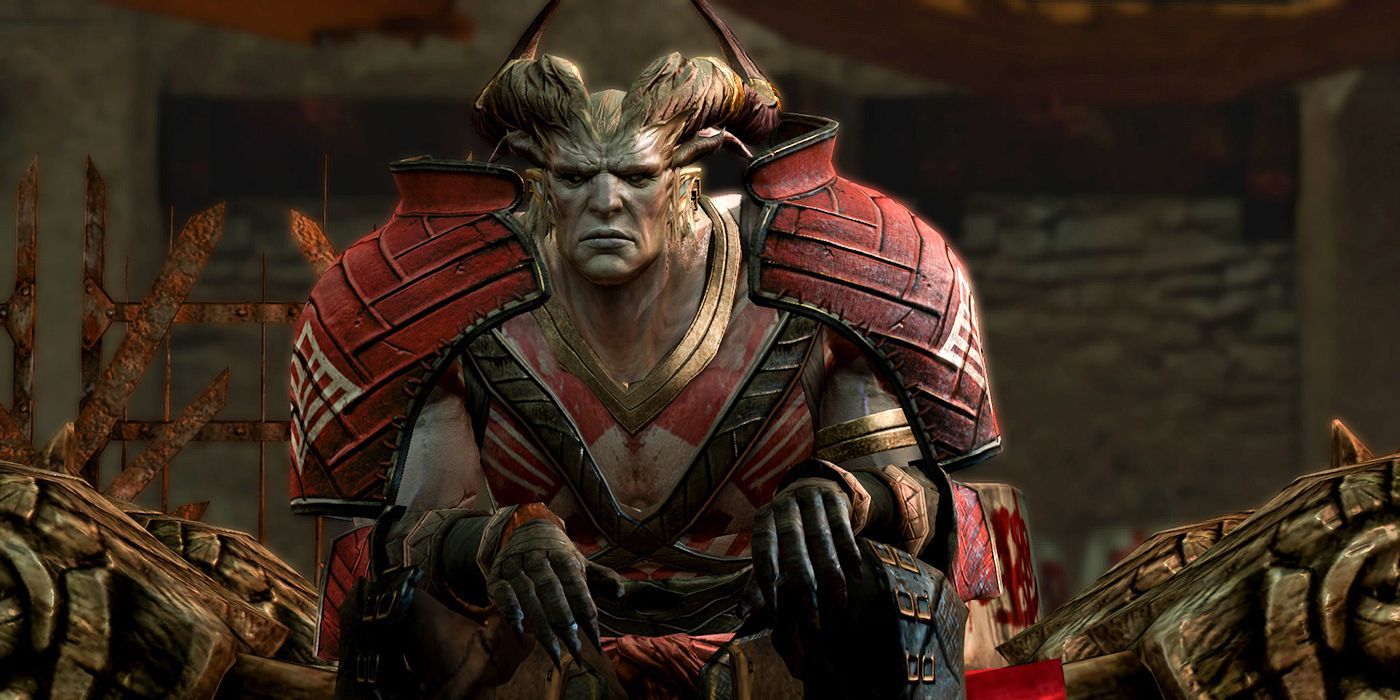 Sadly, however, it remains on storefronts as Dragon Age 2. Who knows – maybe one day, it'll get the remake treatment it deserves, and Dragon Age: Exodus will get its time to shine.