After being a vocal critic of GameStop’s strategic plan, pet food e-commerce mogul Ryan Cohen was nominated to GameStop’s board in March were headed a committee overseeing GameStop’s transformation from a brick-and-mortar retailer into an e-commerce games giant. And now it seems Cohen’s ascension to the top of GameStop’s decision-making hierarchy will reach its conclusion with Cohen taking over as GameStop’s chairman.

GameStop announced today six names that will replace six board members who will retire at the company’s annual meeting in June. Those names included beloved Nintendo president Reggie Fils-Aime, who will dedicate more of his time to appearing in silly Twitch interviews.

Cohen, meanwhile, will not only be elected to GameStop’s board of directors but serve as the board’s chairman. He’ll be joined by Alan Attal, Larry Cheng, Jim Grube, George Sherman, and Yang Xu. Larry Cheng is co-founder of Volition Capital and was the first investor in Chewy, Cohen’s online pet food business. Yang Xu is currently senior vice president of global finance at The Kraft Heinz Company.

Cohen currently holds a 12.9% stake in GameStop via his investment firm, RC Ventures. He’ll take over for Kathy Vrabeck, who will not seek reelection. 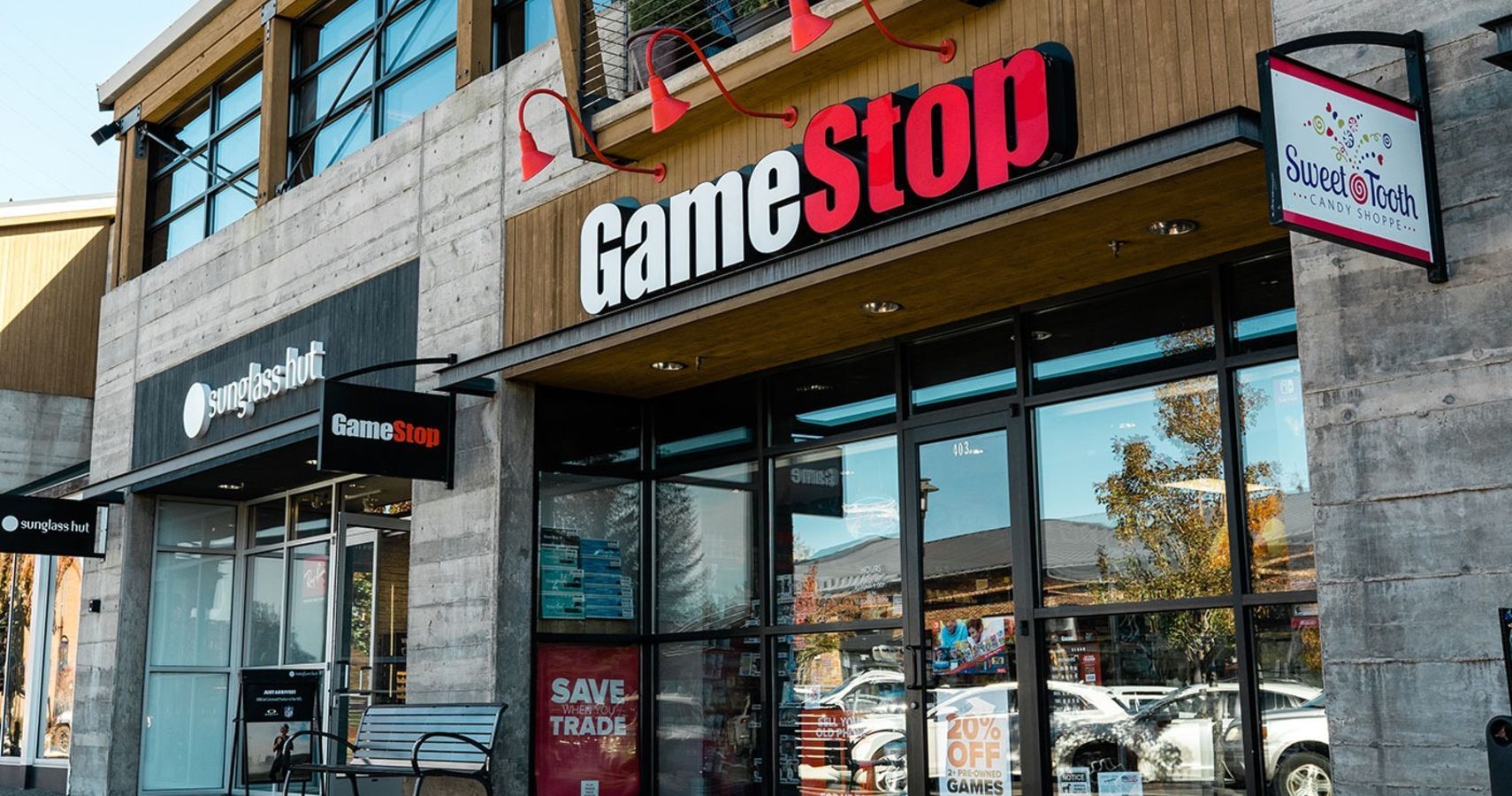 GameStop is currently knee-deep in its shift towards e-commerce, but also towards expanding into PC gaming. The company announced plans to begin selling PC games as well as hardware last month, including computers, monitors, gaming chairs, and even PC components such as video cards.

To help fund this shift in scope, GameStop plans to sell 3.5 million shares at market value sometime in the future. This will finally allow the company to capitalize on its stock price which has seen a sudden rise in 2021 thanks to the WallStreetBets drama from January. GameStop stock has fallen precipitously since its highs in January, but it’s still well over ten times the value it began the year with. 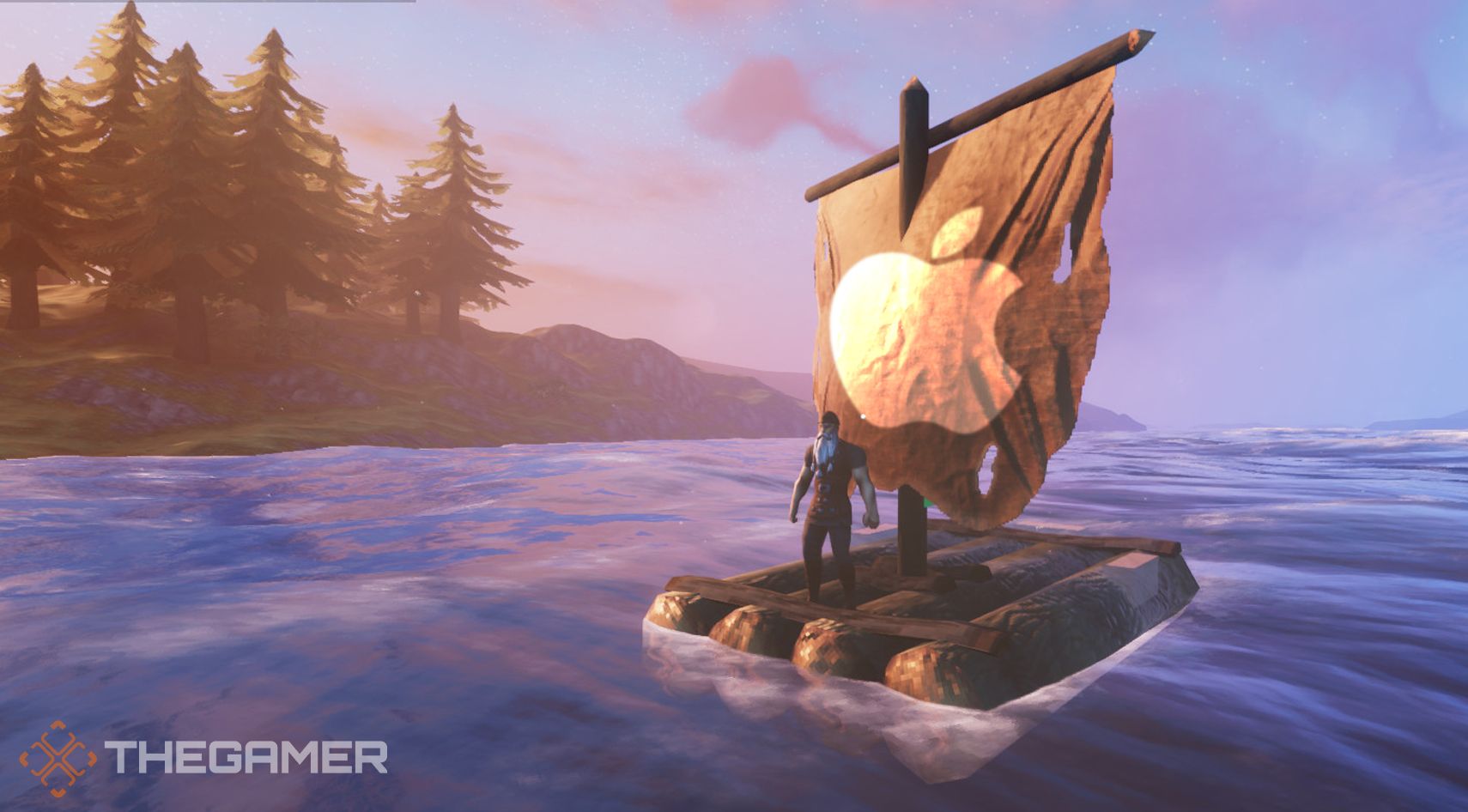