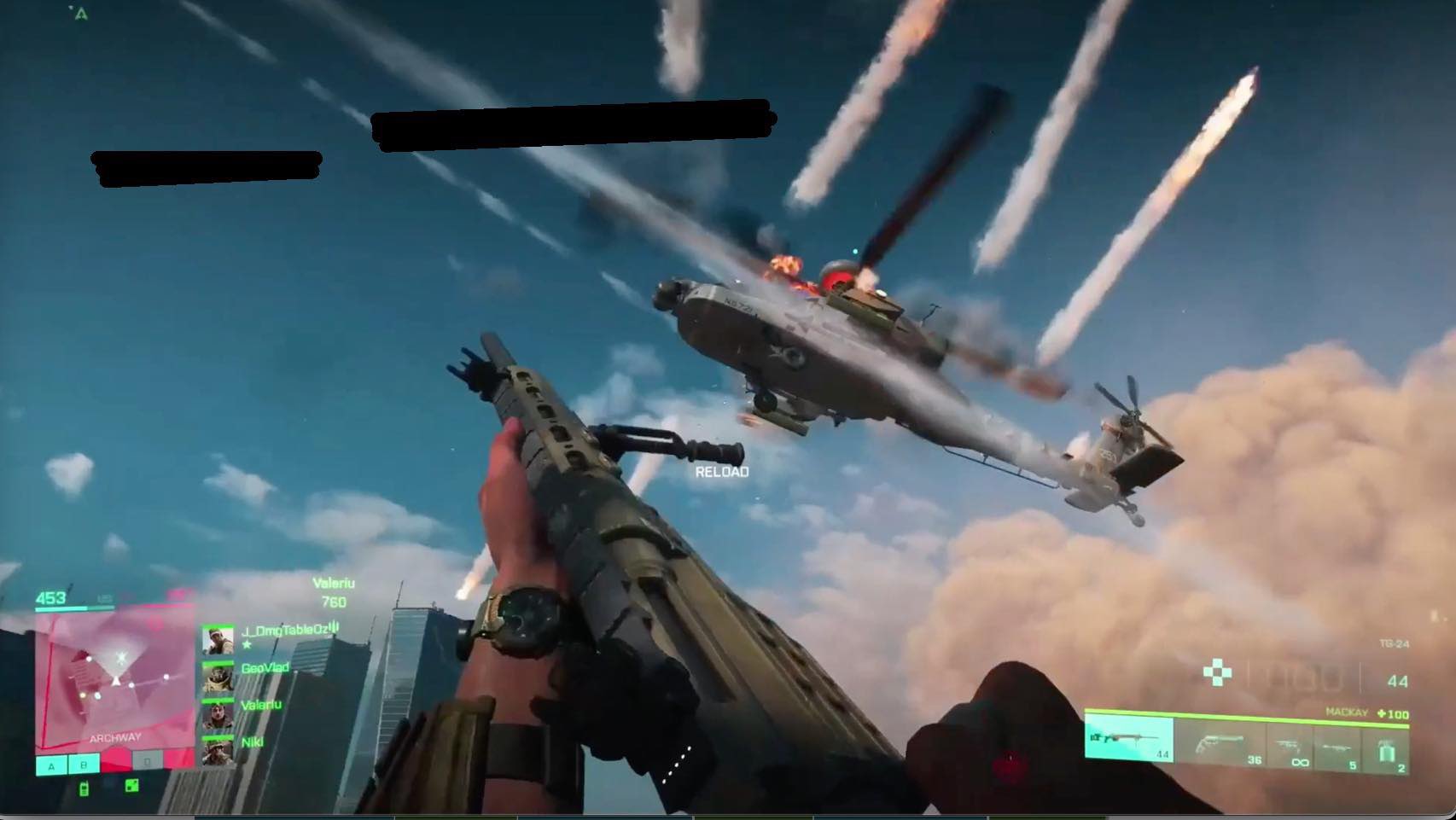 Two days before its official reveal, Battlefield 6 appears to have suffered from more leaks, including details for two betas and its name.

This year’s Battlefield game is finally being revealed this week but, with how much of it has leaked so far, it almost feels like we already know everything about it.

As if having the reveal trailer leaked wasn’t bad enough for EA, a swathe of new details have been posted to Reddit. Said details, however, don’t come from insider Tom Henderson (who has been the primary source of Battlefield leaks) and instead an anonymous user – so take them with a pinch of salt.

Firstly, the game’s official title is claimed to be Battlefield 2042, so it takes place roughly 20 years after the events of Battlefield 4 (which was set in 2024). Secondly, it’s claimed two betas will be available after the game’s reveal: a private one for content creators and streamers on June 15, with an open beta planned for afterwards later in the month.

The post shares other gameplay related details, such as a Professionals mechanic, where each squad can have a unique professional character with special abilities.

Other details mirror previous claims from Henderson, including the return of levolution and 64 vs 64 matches, adding that the game’s maps will be the biggest in the series’ history. Cross-play, however, will be absent (at least at launch).

Images that are allegedly from a pre-alpha build of the game have also leaked, showing off some environments and vehicle gameplay. One even shows the map about to be engulfed by a sandstorm.

Henderson didn’t leak these either, but he has claimed they are real. Henderson has proven to be a reliable source of info in the past, and the suspension of his original Twitter account very much suggested that his previous leaks have been accurate.

The next Battlefield is expected to release for Xbox One, PlayStation 4, Xbox Series X/S, PlayStation 5, and PC this year.