Baldur’s Gate 3 is going to be very interesting when played on Twitch, as Larian Studios has revealed that streamers can give up control of dialogue choices to the audience so that they can vote on character responses.

Baldur’s Gate 3 is the long-awaited new entry in one of the greatest RPG series of all time, and it will use the rules from the current edition of Dungeons & Dragons. The game is being developed by Larian Studios, which is the same company that made Divinity: Original Sin 2. As such, Baldur’s Gate 3 will have a greater focus on multiplayer than the previous entries in the series. 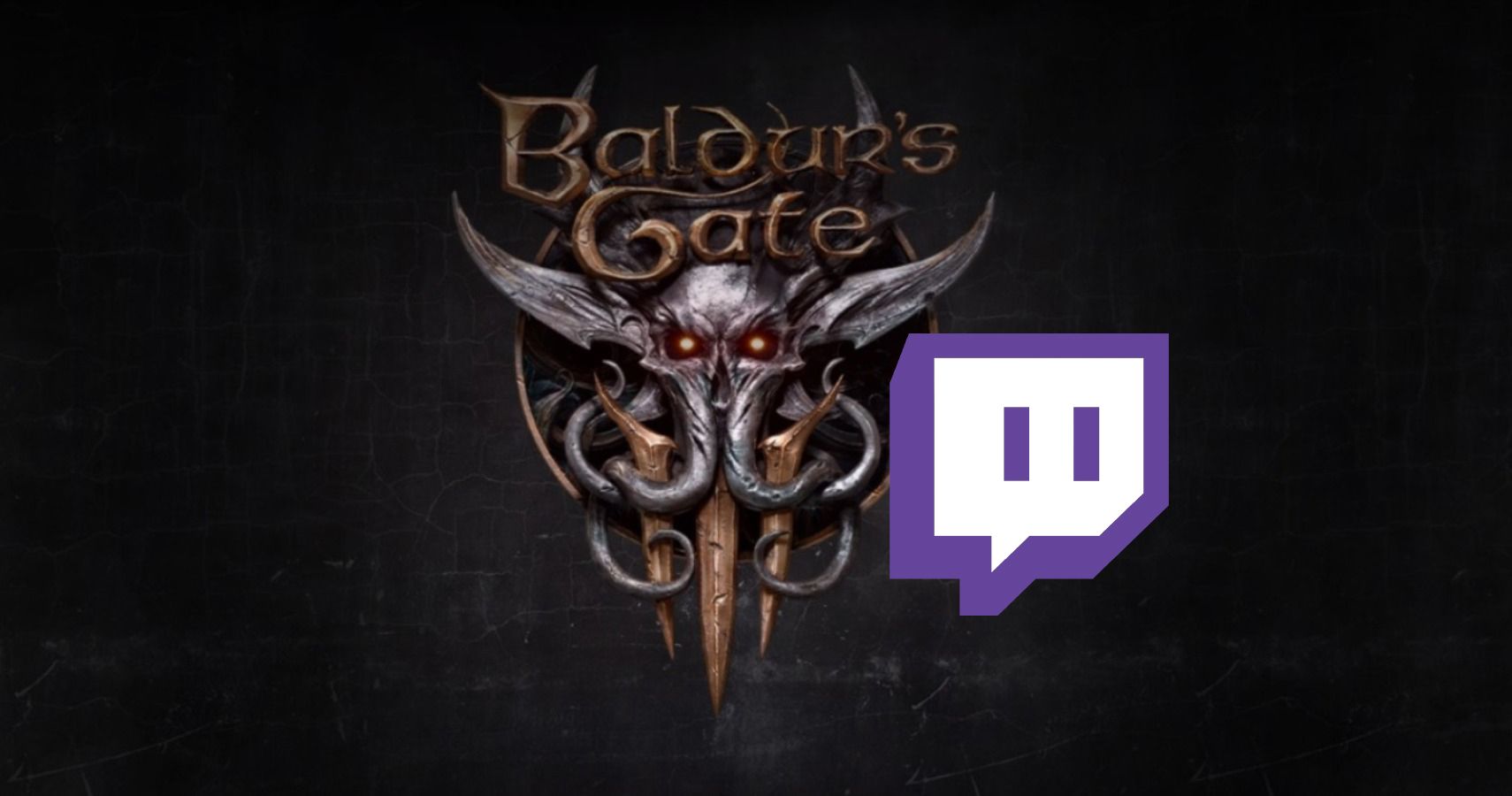 Larian Studios has released another promotional video about the development of Baldur’s Gate 3, which is going to enter Early Access on September 30. The video discusses the cinematics and multiplayer aspect of the game, and it was revealed that Twitch streamers can put their dialogue choices in the hands of their audience.

According to Larian founder Swen Vincke, people who stream Baldur’s Gate 3 can give up control of the dialogue choices to their audience, and let them vote on which one to pick. This is going to lead to many wannabe adventurers getting into a lot of trouble with local law enforcement, which is going to lead to some exciting adventures, just not the kind that the player might want to experience. A Twitch-run game of Baldur’s Gate 3 will likely devolve into a Grand Theft Auto-style rampage within minutes, and we can’t wait to experience every moment of it.

Baldur’s Gate 3 is entering Early Access with a hefty price tag, and Larian has done its best to explain that the game is still a work in progress, and people who want the full experience should wait until it’s completed. Baldur’s Gate 3 is one of the most highly-anticipated games of the year, and a lot of D&D fans will want to stream it when it becomes available at the end of the month. It’s great to see that Larian is expecting the game to become a hit on streaming sites, and is giving gamers all of the tools they need to make their runs as chaotic and fun as possible.

Baldur’s Gate 3 will enter Early Access on Google Stadia and PC on September 30, 2020.