Apple workers at its Cupertino California headquarters are circulating a petition that demands "location flexible work" continue despite calls from management to return to in-office work three days a week.

The petition, seen by The Financial Times (via Engadget), is being circulated by Apple Together, a work group formed last year due to pandemic mandated work-from-home policies. The petition began circulating on Sunday in response to Apple CEO Tim Cook’s order to return to in-office work three days per week starting on September 5.

Cook’s memo called "in-person collaboration" an "essential" aspect of Apple’s corporate culture. However, Apple Together disagrees, writing in its petition there are "many compelling reasons" why some employees are "happier and more productive" working from home. The petition demands work arrangements be made with each employee’s "immediate manager" and not be subject to "high level approvals" or require exceptions based on private information.

Apple Together plans to collect signatures this week before sending the petition to executives. An anonymous source speaking to The Financial Times said that no names will be released at this time "to protect our colleagues, especially in light of retail union busting and recent reports of allegations of retaliation from HR." 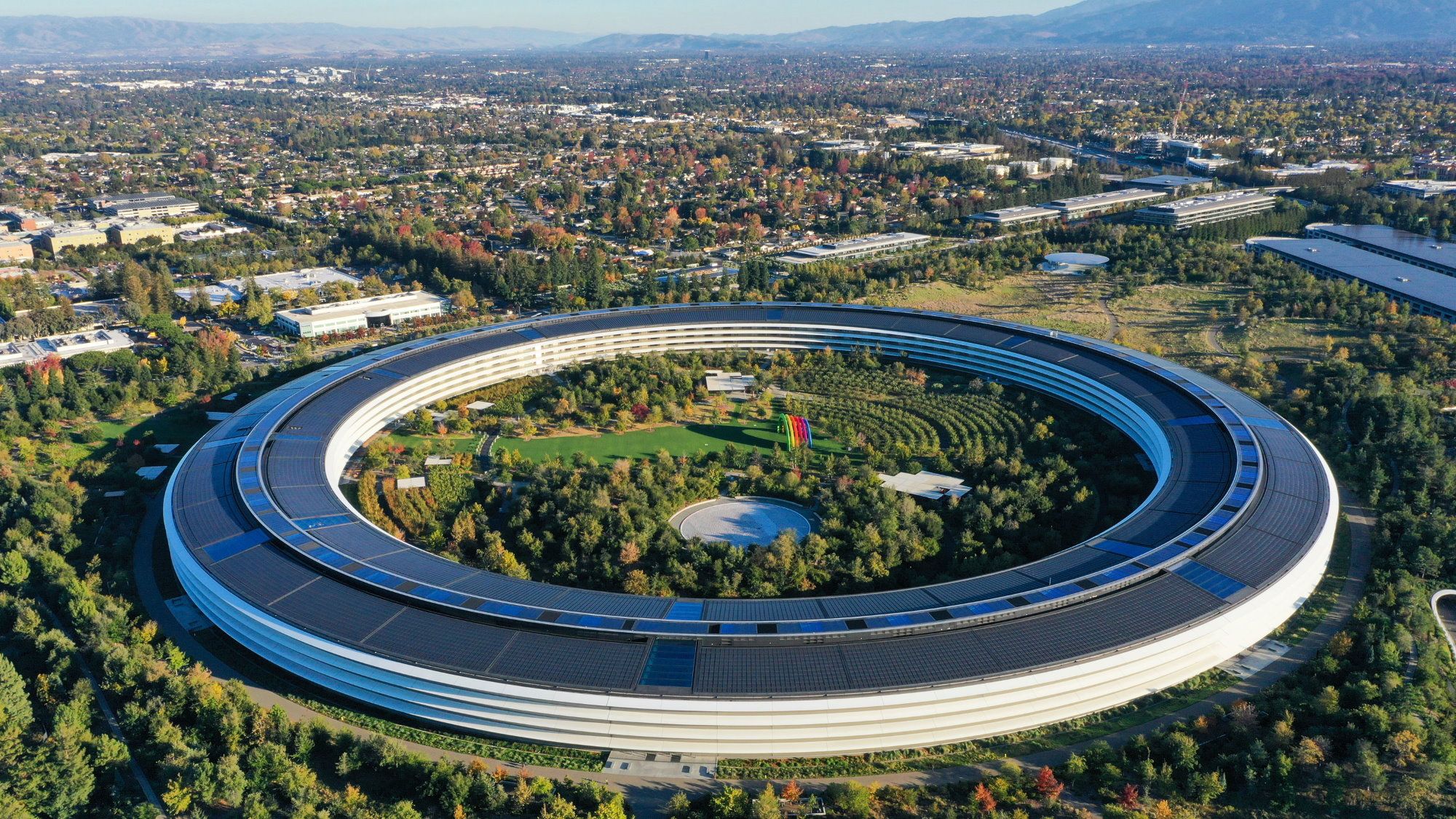 Fears of union-busting are certainly well-founded. Tech companies across the US have engaged in legally questionable and morally repugnant activities to stop workers from organizing. Work conditions are frequently touted as a factor in workers seeking union representation. Keywords, a support studio for BioWare, recently saw its QA testers form a union in response to management's demand to return to the office. Keywords' QA team voted unanimously to instead form a union and negotiate improved pay and work conditions, including a work-from-home option.

At least one high-level Apple AI scientist left the company to work at rival Google's DeepMind, noting the return-to-work policy as a mature factor for the move.

Apple Together also notes that Apple's market valuation nearly doubled after the company went work-from-home in 2020, going from $1.4 trillion to $2.8 trillion, which seems to contradict messages that in-office collaboration is required for productivity.