Super Impossible Road is jumping from Apple Arcade to next-gen consoles this year, adding real-time shadows, reflections, and volumetric lighting in the process. The popular title will be published by Rogue – which raised $2.5 million to bring “weird and wonderful games” to a broader audience.

Rogue has a penchant for teaming up with indie developers that create some of the strangest games on the market. Giant Dancing Plushies, Fisti-Fluffs, and Super Impossible Road are all part of its growing catalog. Matt Casamassina, CEO of Rogue, said the team is particularly drawn to these sorts of titles.

“Some of our favorite titles of the past few years have been these batshit insane games that came out of nowhere from super-talented developers,” Casamassina said. “We love those well-crafted and unexpected experiences, and believe there’s a huge audience for us to entertain with those types of games.”

Super Impossible Road does not yet have a release date for next-gen consoles, but will bring several graphical enhancements – along with a chance to play at a silky-smooth 120fps. If you’re unfamiliar with the title, it’s a racing game that sees you piloting an orb-like vehicle across courses more dangerous than Rainbow Road, and the only way to claim first place is by taking dangerous shortcuts scattered throughout the level. 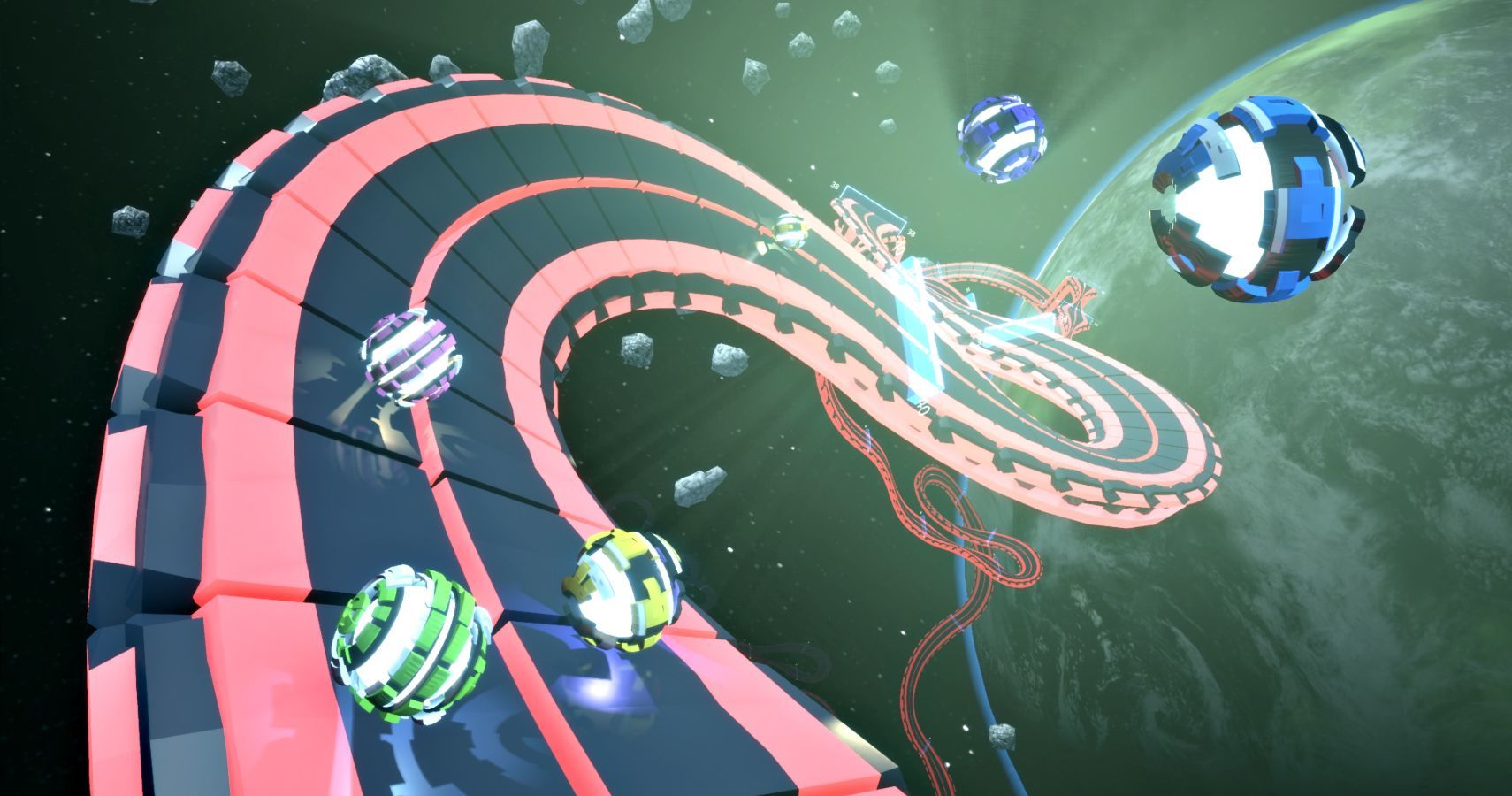 Rogue’s team consists of veterans from Apple, Activision, Disney, Sony, Sega, and Electronic Arts, giving them a wide range of experience. Combined, the team has over 150 years of game publishing experience.

“From the moment we take on new projects, we use our team’s experience, creativity, and collaborative approach to connect with development teams in a deeper way than traditional publishers, which makes our games better and gives them every chance at success,” said Rogue’s chief strategy officer, Chris Archer.

Rogue is hoping to bring more games like Super Impossible Road to new consoles in the coming year, although details are still under wraps. To learn more about the company and its future plans, check out the official Rogue website.

Super Impossible Road will be available on next-gen consoles later this year.

NEXT: Denuvo Anti-Cheat Is Coming To A PS5 Game Near You