All Ratchet & Clank Side Missions, Ranked

Some are definitely better than others though, whether that be because of the prize waiting for you at the conclusion, or because of the adventure you go through during the quest itself. Here are all of Ratchet & Clank: Rift Apart’s side missions, ranked. 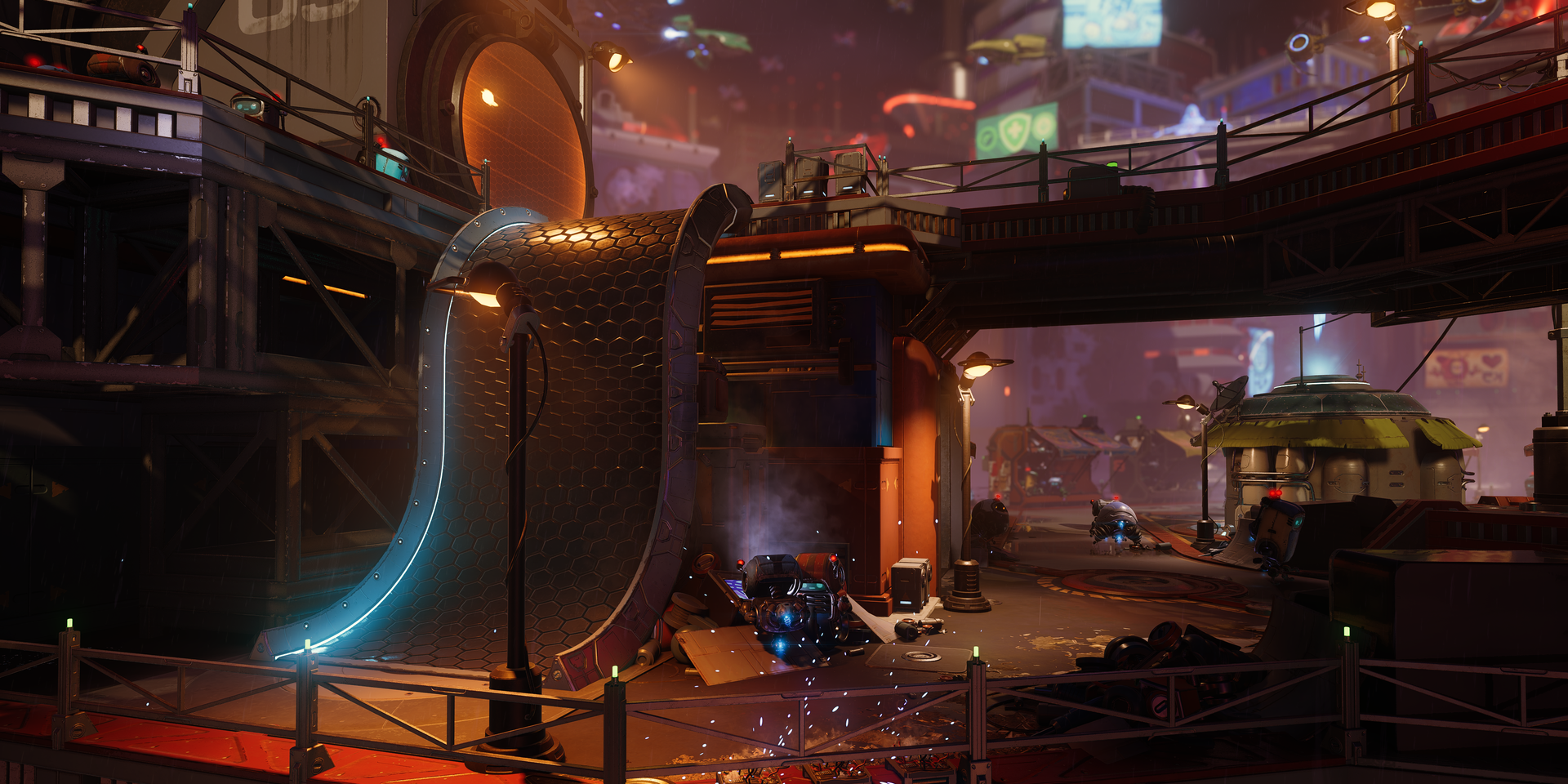 Rift Apart’s first side mission, is definitely its worst. In this mission, the majority of gameplay is simply blasting away the numerous types of enemies that will stop Ratchet from progressing through the factory. There’s a bit of platforming too, mainly focused on hopping between conveyor belts, and this is how you can find one of the planets Golden Bolts.

The last part of this side mission takes place on a train station, and once again tasks Ratchet with taking down one final wave of Emperor Nefarious’ goons. Completing this mission will reward you with Corson V’s Spybot, one of the ten needed to unlock the RYNO 8 superweapon. 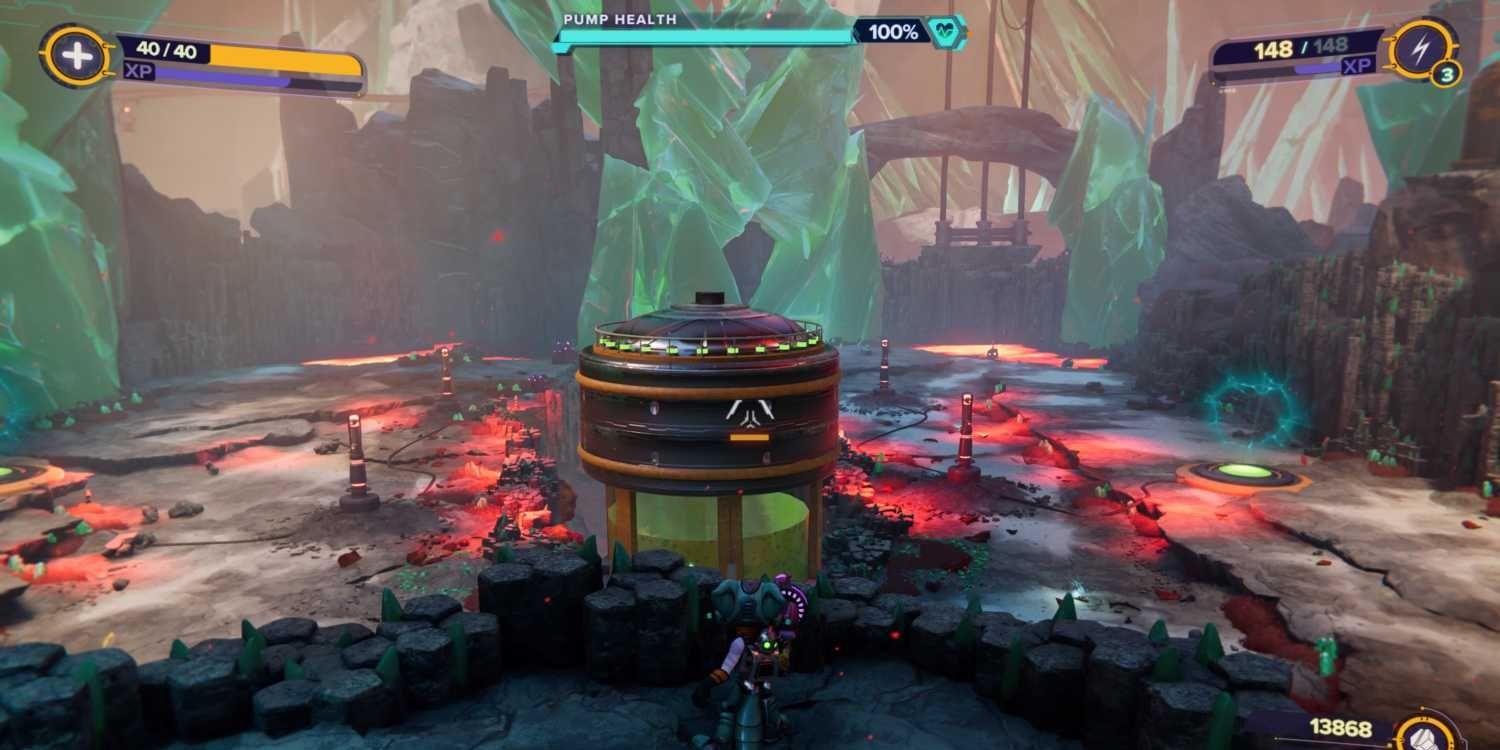 Blizar Prime’s side mission tasks you with locating and assisting a missing chef who enlists Rivet to help defend the VAC-U-SAK. The first two-thirds of this side mission is fairly typical Ratchet & Clank gameplay, with you fighting numerous native enemy types and hopping between different platforms, some of which shoot lava out of them at fixed intervals.

It concludes with a tower defense sequence, in which you face waves of approaching enemies that are all trying to destroy the VAC-U-SAK. It’s a refreshing change of pace and lets you use some fire traps as well as your huge arsenal of weapons. The reward for completing this mission is another Spybot. 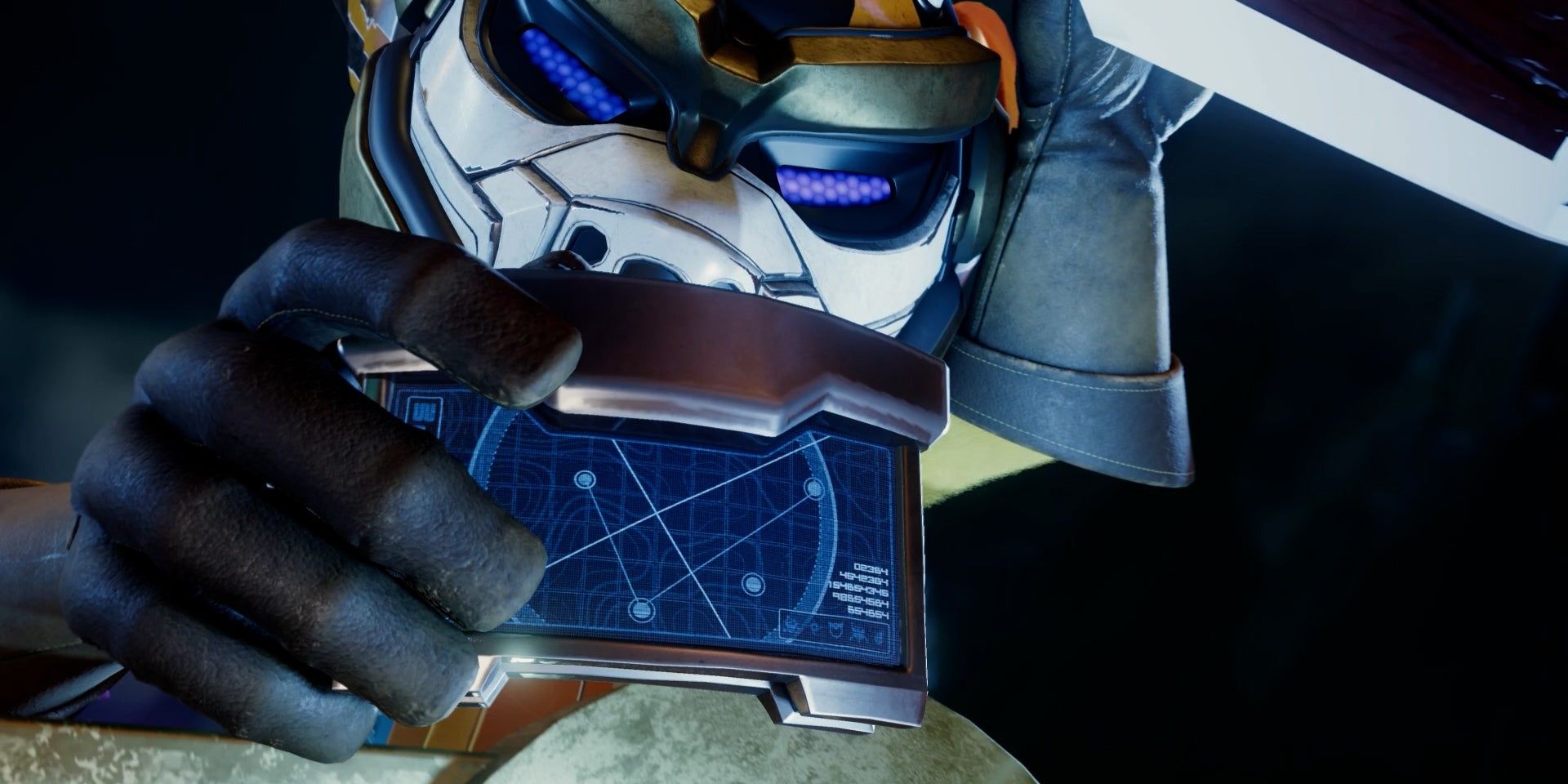 Ardolis’ side mission is another fairly simple one, but its reward makes it an essential completion. Similar to ‘Search the Factory’, the majority of this quest revolves around several combat sequences with some minor platforming sections. Ratchet works his way through several pirate ships, each time being presented with several waves of pirates, before making his way into the planet’s tavern.

Inside the tavern, you will find some pirates dancing, after defeating them, and the waves that follow, you’ll take one more elevator to reach the final section of the mission. Clearing out a final group of pirates will reward you with the Map-o-Matic, a device that shows all the collectibles on every planet in the game. 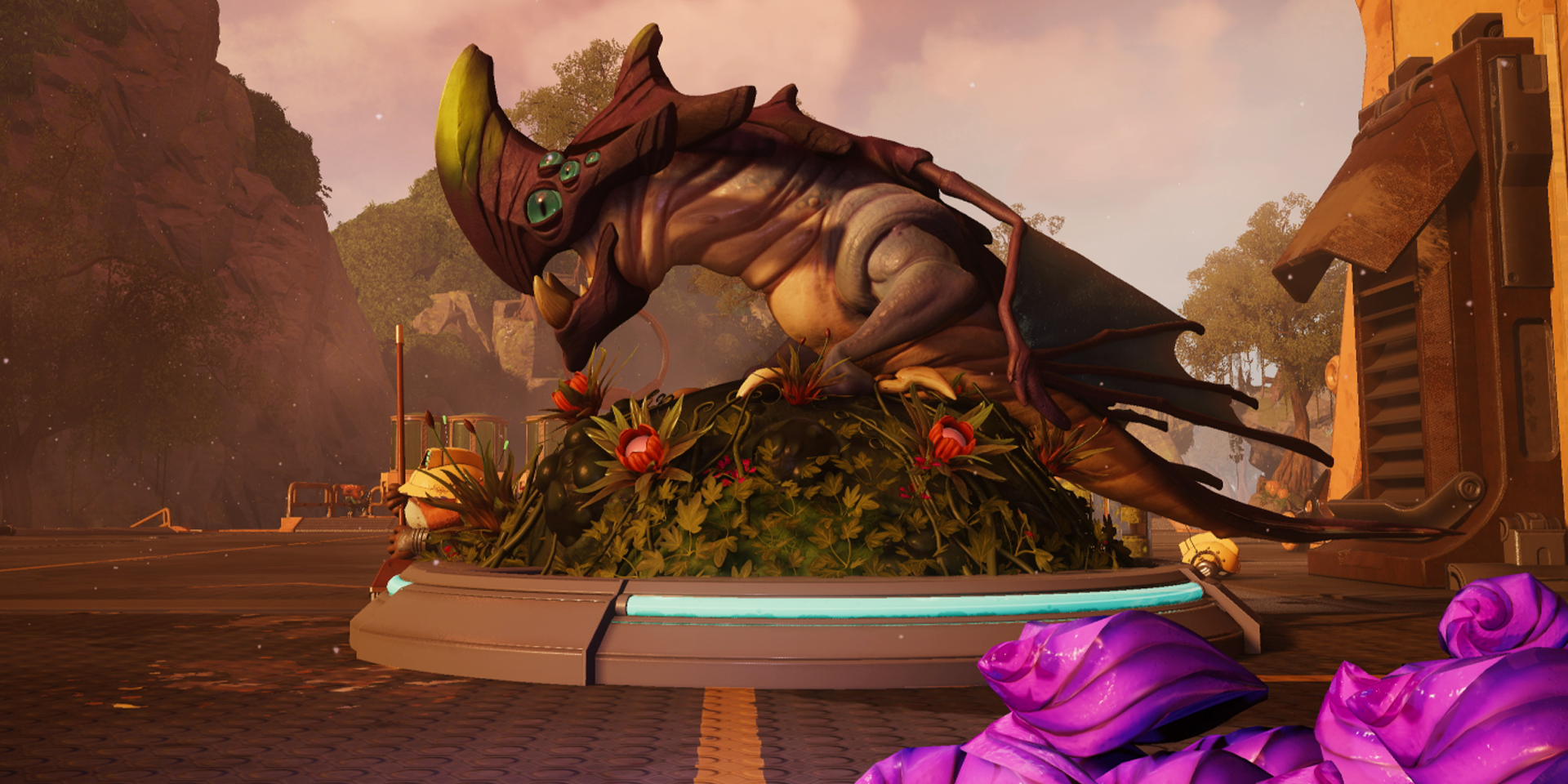 Help Trudi is the most unique side mission in the game, giving you the opportunity to fly on Trudi’s back through the sky of Sargasso. A Mort will ask Rivet to collect Zurpstones in order to feed Trudi, and the quest has three levels of completion each with different rewards. Mort will direct you to a small course which should give you around 20 stones, which will make all the remaining stones appear on the map.

Collecting 30 stones will unlock an armor piece, and also allow you to ride Trudi in order to collect more stones and a Golden Bolt located in the sky. After collecting 45 zurpstones Trudi will be able to breathe fire, leaving the remaining 15 to be collected in order to receive another Spybot. 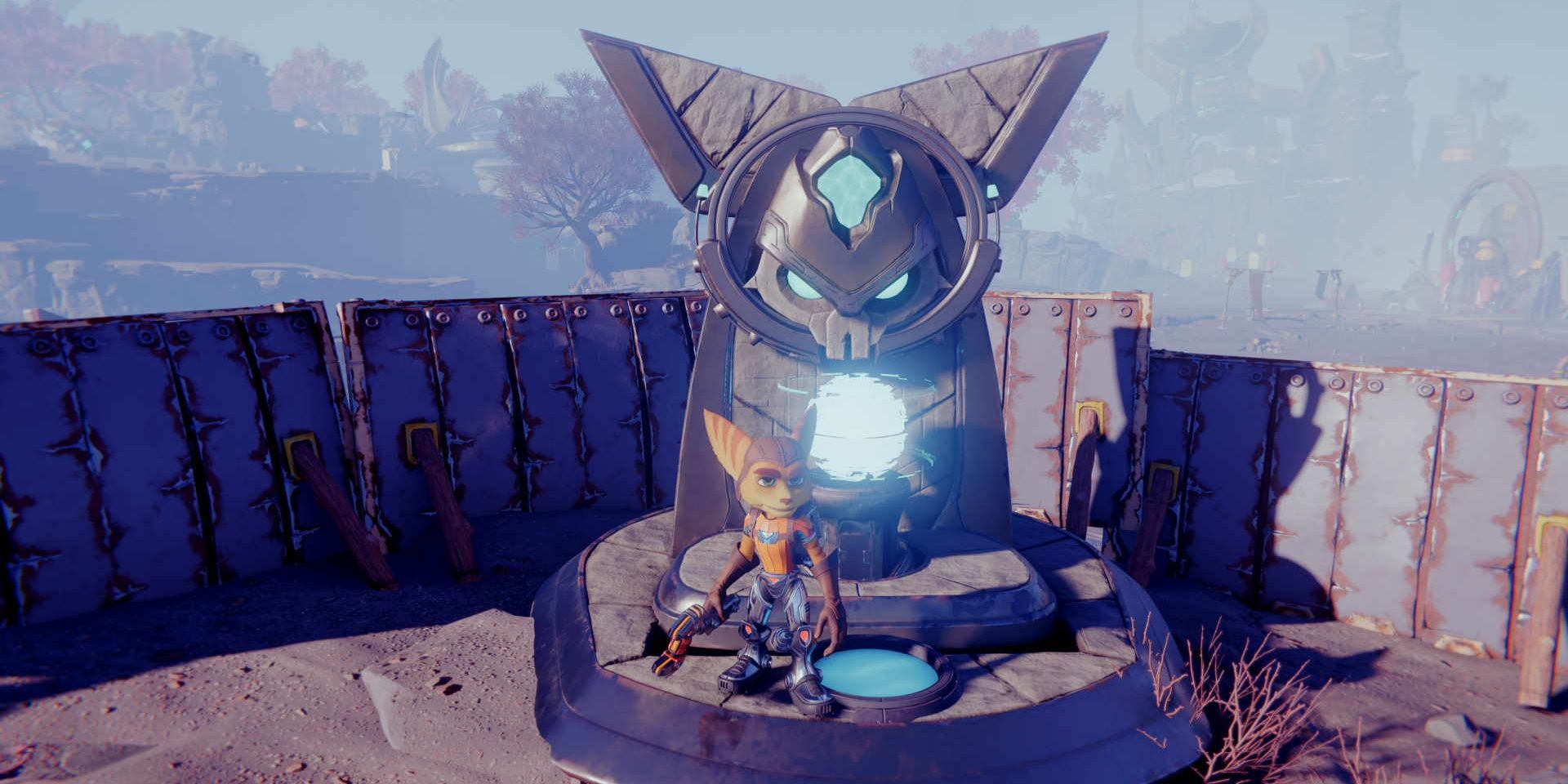 The most open-ended planet in the series also offers one of the best side missions in the game. Savali’s ‘Hunt for Lombax Lore’ tasks Ratchet with locating 12 different lorbs located across the planet. A couple are just waiting for Ratchet to find them, but the majority require either combat challenges to unlock, involving Ratchet chasing a small spaceship using his hoverboots, or are based on activating switches in a small period of time.

Each lorb rewards you with an audio recording documenting the Lombaxes experiments with the Dimensionator, including a reference to Ratchet’s father, Kaden. There’s also a full set of armor to unlock by collecting different increments of Lorbs, and it’s one of the coolest looking sets in Rift Apart. 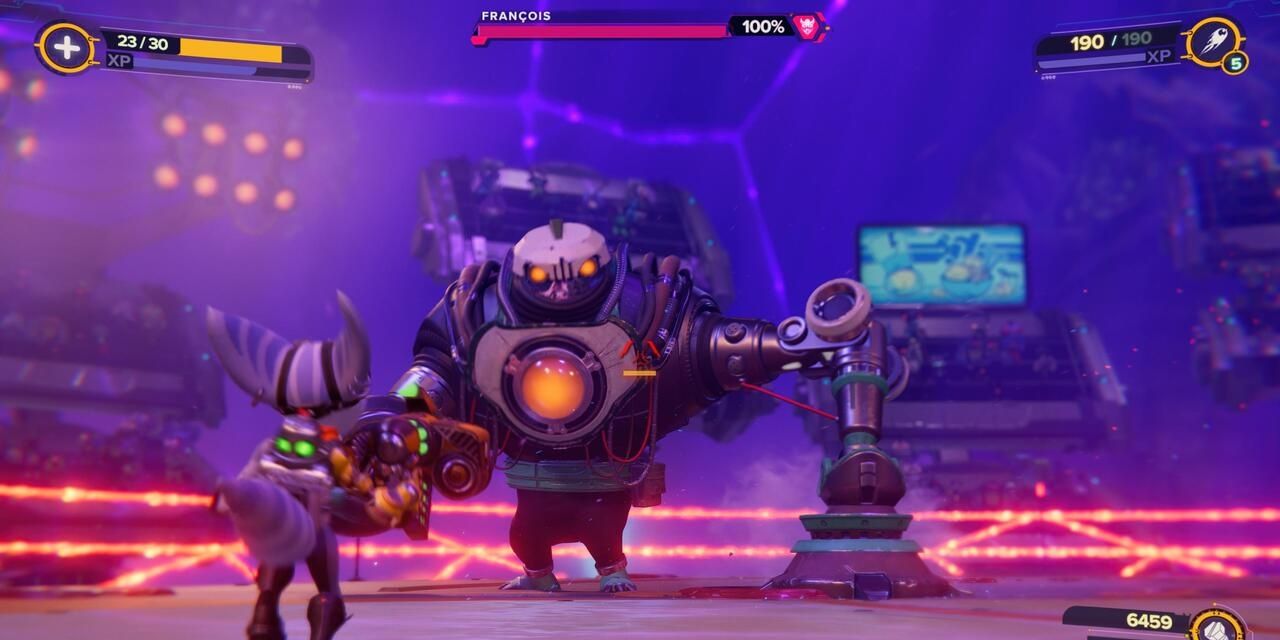 Rift Apart’s best side mission is the returning arena feature seen in previous games. Located in Zurkie’s diner, the arena has a bronze, silver, and gold cup, with each cup having five arena challenges to complete. The challenges award a mix of Bolts, armor, and Gold Bolts, with the rewards increasing based on the cup you are competing in.

The different challenges are pretty unique, with each cup also having a ‘boss’ challenge which presents both new and remixed versions of bosses seen elsewhere in the game. Challenges can be repeated for more Bolts too, making it a great way to harvest Bolts in order to buy new weapons.